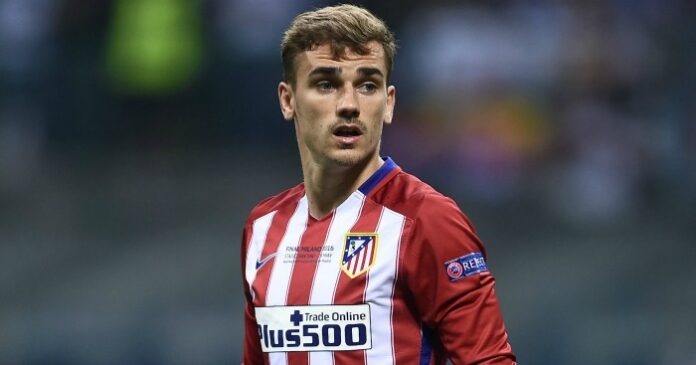 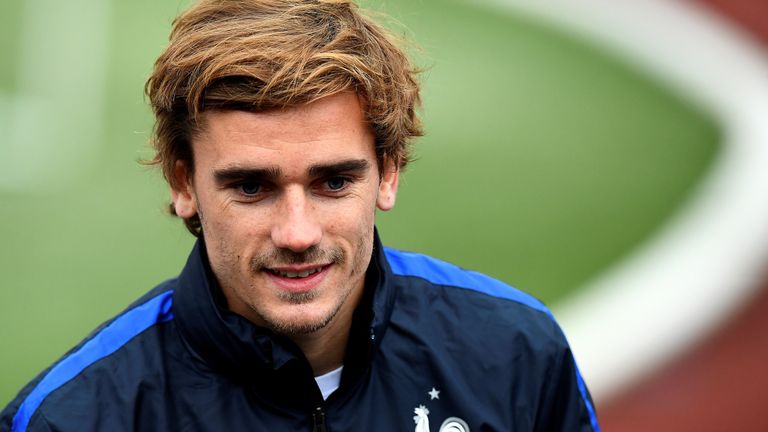 Antoine Griezmann is a reported transfer target for Manchester United

But speaking after the Copa del Rey final between Barcelona and Alaves, the last official match at Atletico’s Vicente Calderon, Cerezo said he expects to see Griezmann playing at the club’s new stadium, the Wanda Metropolitano.

He told Spanish newspaper Marca: “Griezmann will stay here. Not here at the Calderon, but at the Wanda.”

Griezmann himself has also played down rumours he has agreed to move this summer, but stopped short of committing his future to Atletico.

All the latest from across the British and European press.

“All the rumours are unfounded,” he wrote on Twitter. “I’m still Colchonero. My direction will be established after discussion with my sporting advisor.”

The 26-year-old is understood to be top of Mourinho’s wish-list, but the United manager is currently on holiday and has handed over responsibility for summer transfers to executive vice-chairman Ed Woodward.

Fresh from his Europa League win, Manchester Utd manager Jose Mourinho is in Monaco to watch the F1

When asked at the Monaco Grand Prix on Saturday how likely it was that the Griezmann transfer would happen, Mourinho told Sky Sports News HQ: “I have no idea. You have to ask Ed Woodward.

“He knows since March, who I want, what I want, how much I want. He knows everything since March and now it’s for him to work because he will have holidays in August and I will be working.”