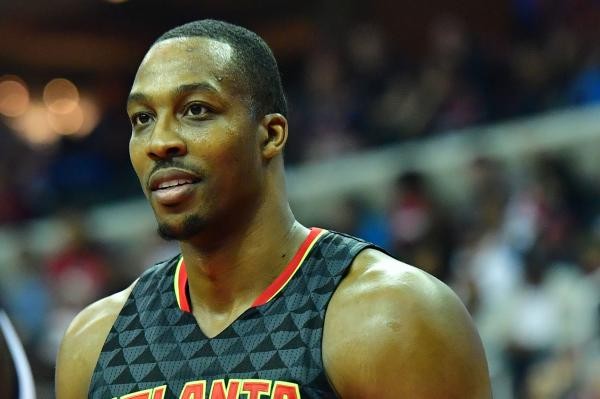 According to reports, Dwight Howard’s time in his hometown is coming to an end after just one season as the Atlanta Hawks are trading the big man to the Charlotte Hornets. Marc Spears of The Undefeated first reported the deal.

The Atlanta Hawks have agreed to trade center Dwight Howard to the Charlotte Bobcats, source tell ESPN’s The Undefeated.