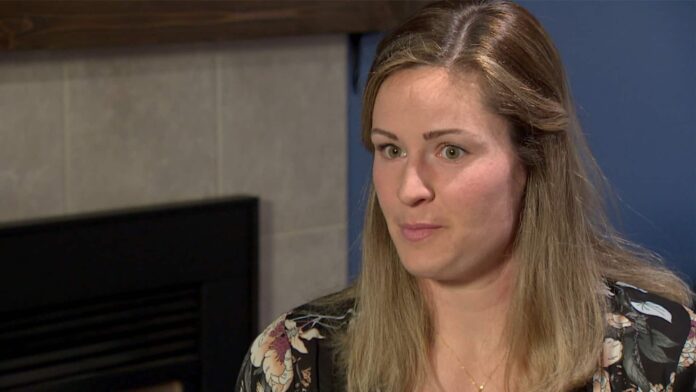 If 2022 was a defining year for Canadian athlete activism, the snowball started rolling back in January.

Dave Bedford, a high-profile Canadian sport executive for four decades, retired as Athletics Canada’s CEO after the exposure of a series of sexually graphic tweets that stretched back months.

A national team athlete, who requested anonymity for fear of repercussions, spoke out about the “gross” tweets. An emergency meeting was held. Bedford agreed to retire two days later.

In a groundswell of advocacy, athletes in bobsleigh and skeleton, boxing, gymnastics, rowing, soccer and figure skating among others waged wars this year against leaders in their sports, levelling allegations of toxicity and abuse.

Armed with powerful voices, many found they were as strong off the field as on it.

Rob Koehler, the Montreal-based director general of advocacy group Global Athlete, said his organization had received abuse complaints from around the world this year.

“[But] we have received more from Canada than any other country,” he said.

On whether the number of complaints in Canada has risen this past year, Koehler said: “Exploded. Absolutely exploded.”

In March, dozens of Canadian bobsleigh and skeleton athletes wrote a public letter to Sport Canada calling for the resignation of their organization’s president, Sarah Storey, and high performance director, Chris le Bihan. After an athlete outcry that lasted months, Storey’s tenure ended last month when she didn’t seek re-election.

At the recent 45th Canadian Sport Awards, bobsledder Cynthia Appiah, who was among the most vocal in her sport’s fight for change, won the Athlete Voice Award as the top athletes’ rep. 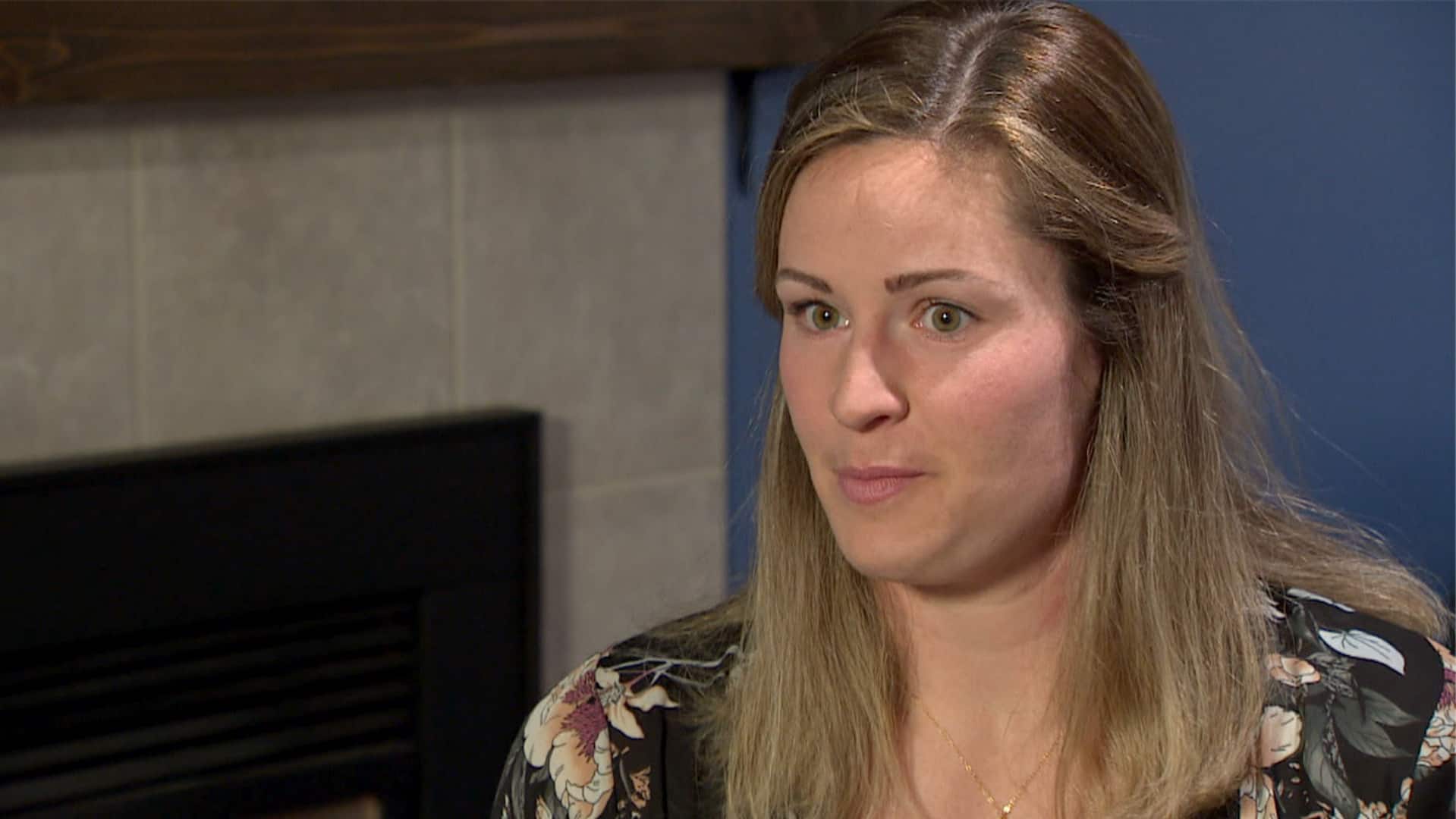 Canadian bobsleigh and skeleton athletes are calling for the resignation of two top officials with Bobsleigh Canada Skeleton following issues with how the organization handled safety concerns and complaints.

In May, dozens of Canadian boxers publicly called for the resignation of high performance director Daniel Trepanier. Three-time world champion Mary Spencer was among the most vocal, saying Trepanier should have been “fired a long time ago.”

But there were repercussions. Boxer Myriam Da Silva Rondeau recently revealed she was sued by Trepanier for social media comments.

Since March, over 500 gymnasts have been calling for a national independent inquiry into their sport, amid horrific stories of physical, sexual and emotional abuse. Most cases involved minors.

Kim Shore and Amelia Cline, former gymnasts and founders of Gymnasts for Change, were among the first to testify before members of Parliament for the Standing Committee on the Status of Women’s hearings on the safety of women and girls in sport, which began a month ago. 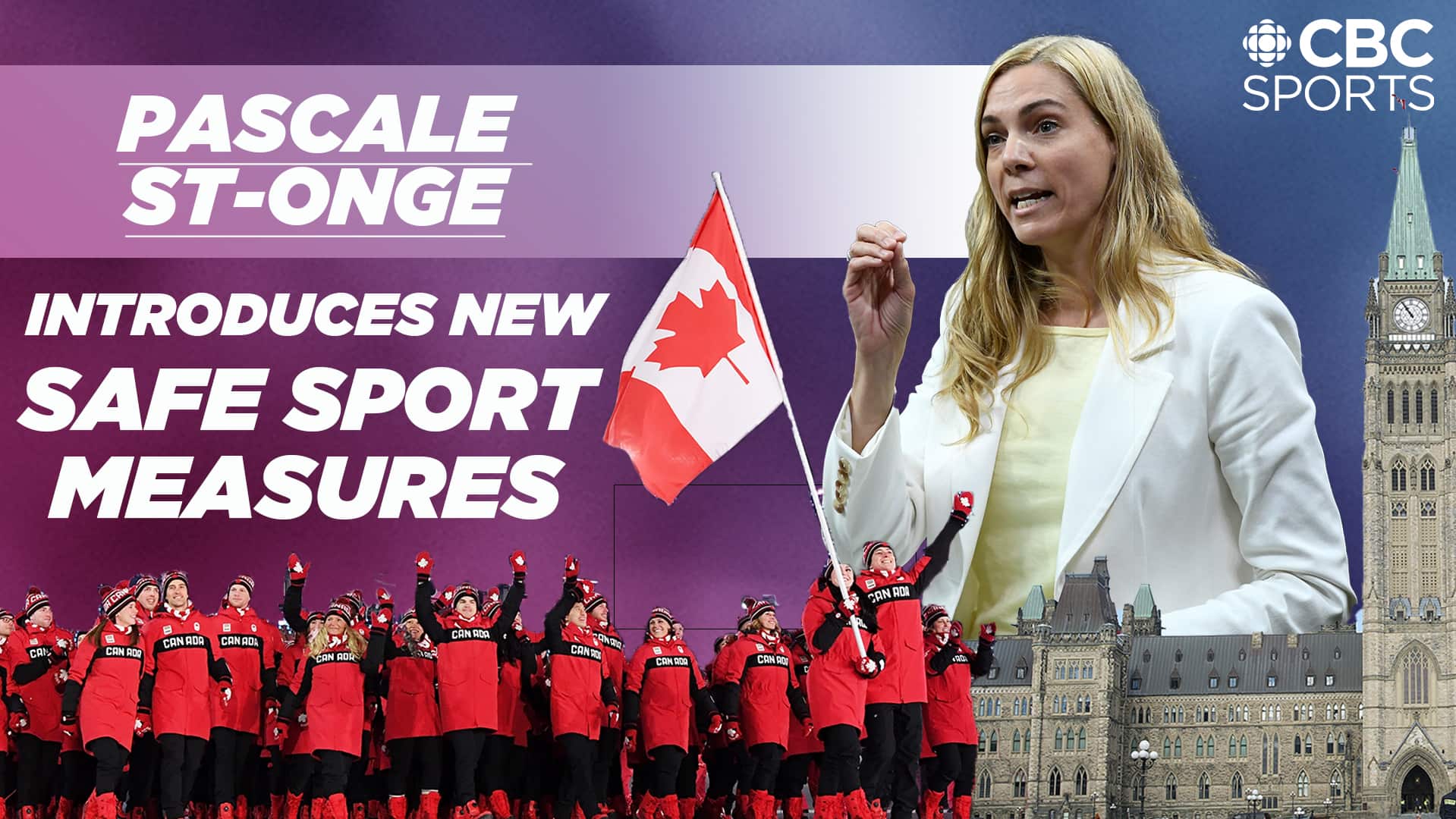 The testimony has been tearful and tragic. Olympic water polo player and Hall of Famer Waneek Horn-Miller spoke about being “depressed and suicidal” after the national program rehired a coach who was previously removed amid complaints of verbal abuse.

The statement of claim, filed on April 29, contains allegations that have not been tested in court.

And world champion cyclist Genevieve Jeanson told MPs during her moving testimony that she was first administered performance enhancing drugs at 16. She called her positive doping test and 10-year suspension the “best thing” that happened to her. It was her escape from an abusive coach.

Erin Willson, the president of AthletesCAN, the association of national team athletes, said she has “absolutely” never seen a year like 2022.

“I think that’s kind of what happened, the snowball effect of everything in 2022 was athletes recognizing that they weren’t alone in the pain and suffering and that their problems were very much interconnected.” 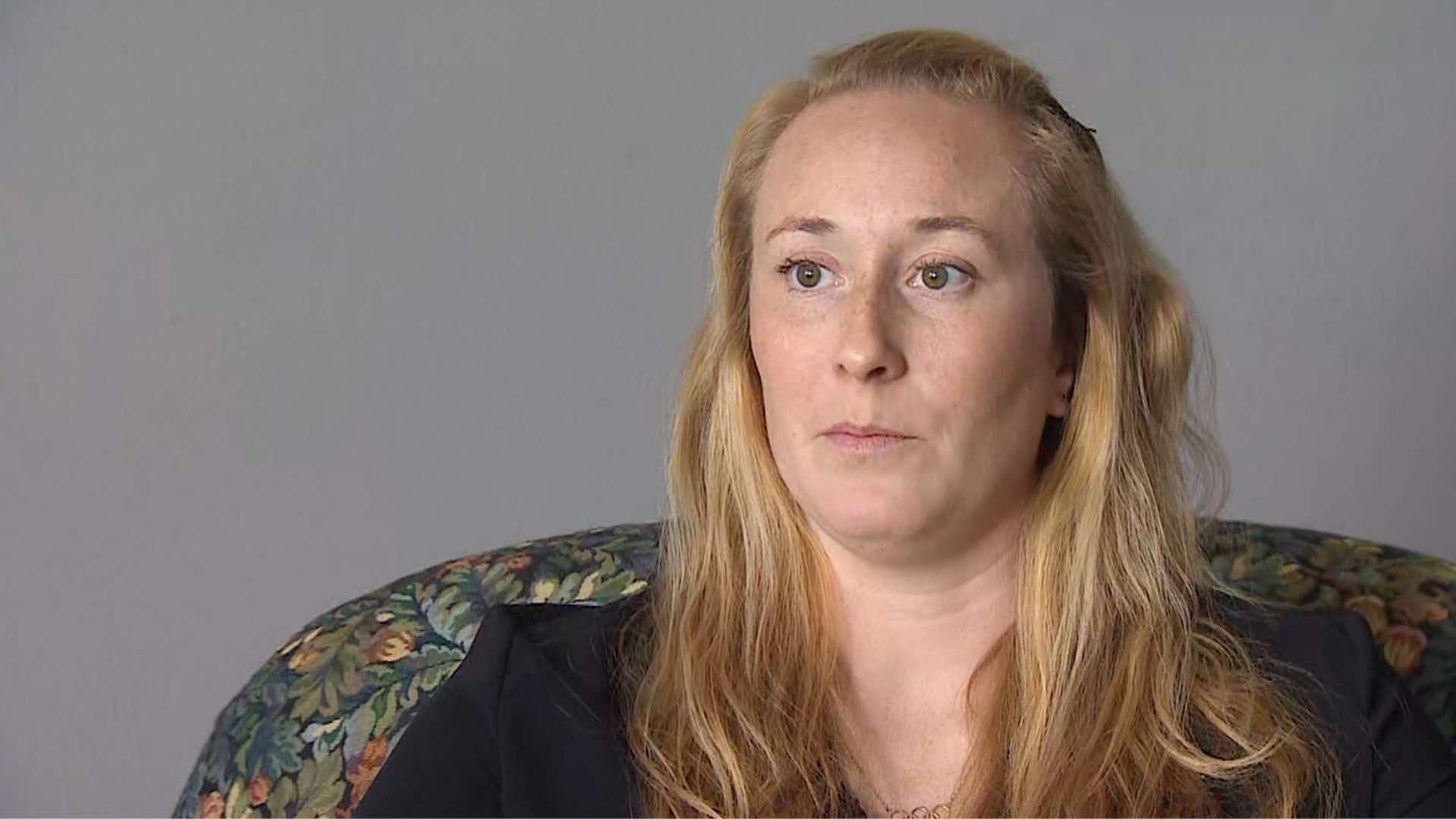 Dozens of Canadian gymnasts have signed an open letter calling for an independent investigation into an ongoing toxic culture and abusive practices at Gymnastics Canada. The way elite sports are funded based on performance is part of the problem, according to one expert who studies abuse in sports.

Numerous sport organizations have been under the federal government’s microscope amid what Pascale St-Onge called a “safe-sport crisis” in Canada. The government’s new Office of the Sport Integrity Commissioner (OSIC), meant to be a central hub for safe sport complaints, opened in June.

But some have argued that OSIC is ill-equipped to handle many complaints and is not truly independent.

It’s frustrating, said Willson, to hear the outpouring of “the exact same” stories.

“It’s unfortunate that it’s taken this for athletes to discover that they have power, but for so long athletes have been told that they don’t,” Willson added. “And it’s crazy … the athletes are the ones on the field. In bobsled, they’re literally risking their lives to go down a hill. It is very much like an owner and employee kind of relationship where athletes don’t have a choice. And I think things are changing for the first time.”

The new year isn’t expected to quiet the outcry. Koehler is aware of other stories of athlete maltreatment that he said will become public in the coming weeks.

“This is not fun sharing tough stories that people have experienced, they’ve gone through, we’re not looking for clickbait,” he said. “But there’s a lot of healing that comes with people telling their story, who have been silenced forever.”

In its year-end message, Global Athlete wrote that “Human rights are athlete rights, this has been the rebel yell of 2022 from athletes all over the world.”