As of today, students in Alberta no longer need to wear masks at school 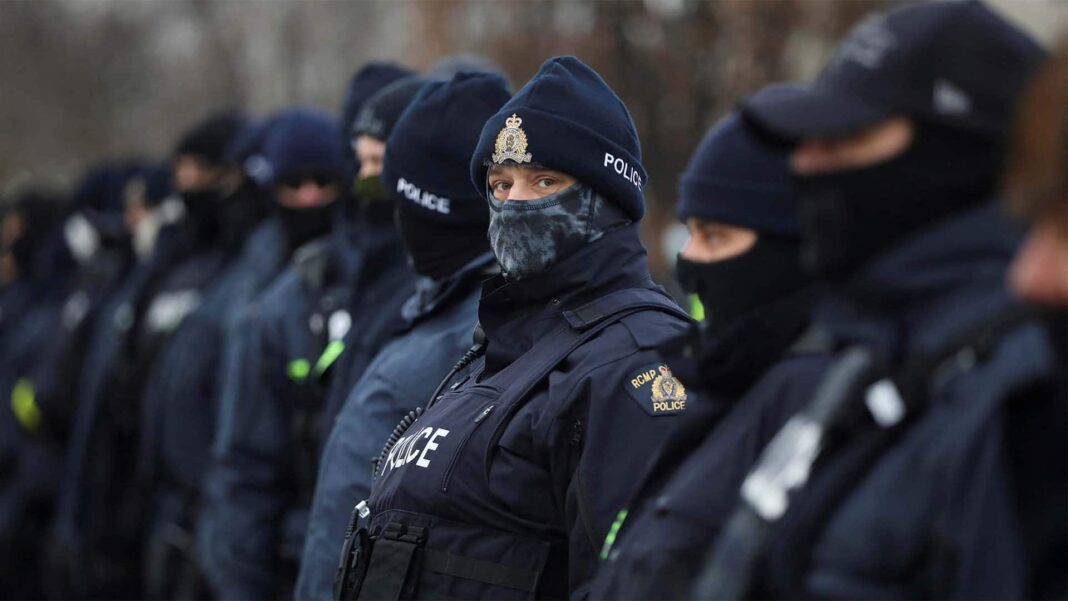 Alberta’s mandatory mask requirement for children under 12 in all settings and for all students in schools ends Monday, while Saskatchewan’s use of a  vaccine passport program is also ending.

Alberta Premier Jason Kenney announced the decision about masks last week as part of a phased plan to eliminate all COVID-19 restrictions. The provincial government has told school boards they don’t have the power to override the directive.

Saskatchewan Premier Scott Moe announced last week his province’s proof-of-vaccination mandate would come to an end Feb. 14, while indoor masking and self-isolation rules would stay in place until the end of the month.

Moe has said the proof-of-vaccination policy helped increase vaccination rates in the province, but suggests its costs now outweigh its benefits.

Meanwhile Manitoba’s staged lifting of restrictions will see the current 50 per cent capacity limits in places like restaurants and hockey arenas end Tuesday. Caps on gatherings in people’s homes will also end. 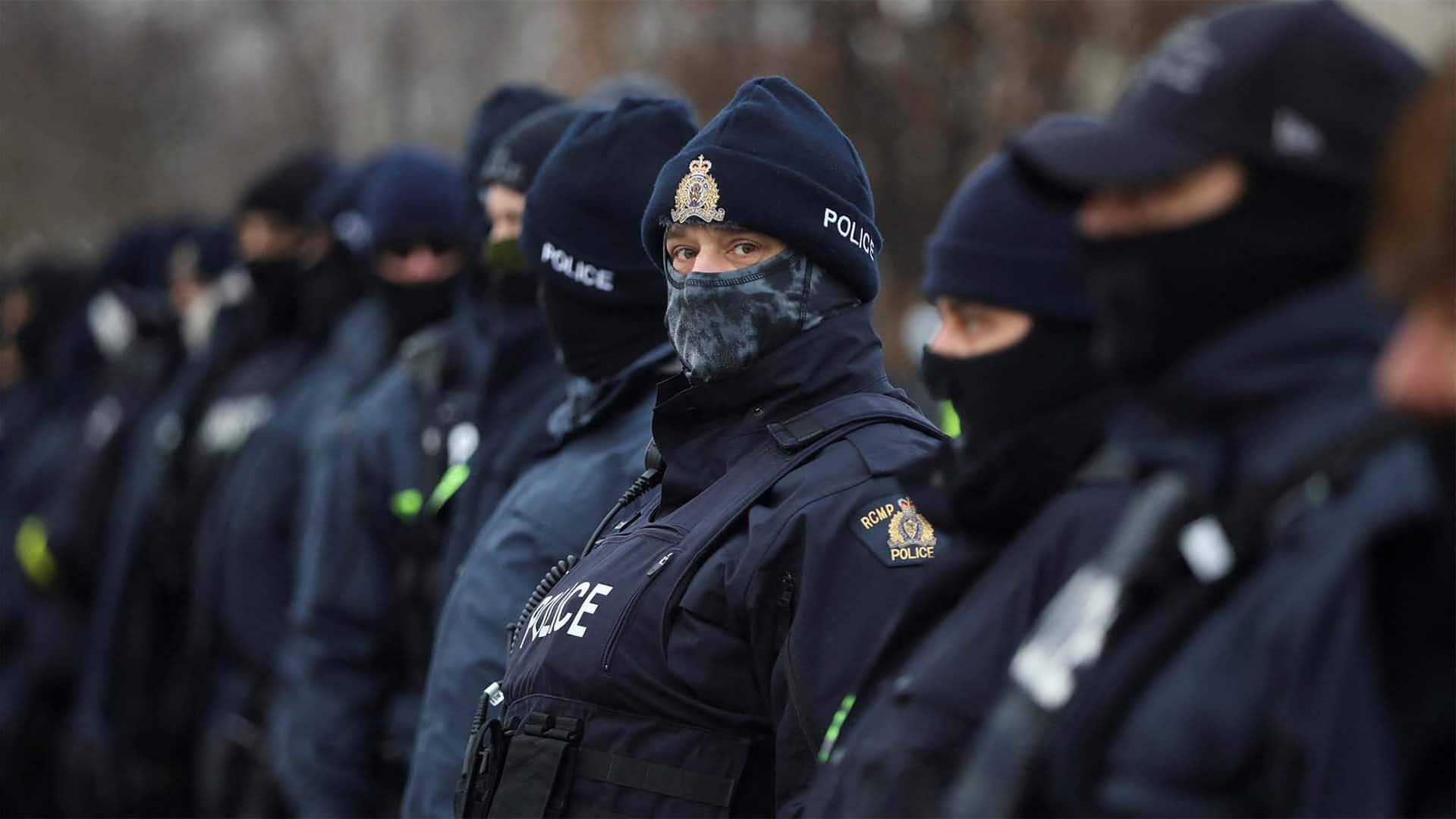 Officials in Windsor, Ont., are hoping to reopen the Ambassador Bridge border crossing after police arrested 25-30 people on Sunday and cleared the week-long blockade at one of the country’s most important trade routes. 3:14

With lab-based testing capacity deeply strained and increasingly restricted, experts say true case counts are likely far higher than reported. Hospitalization data at the regional level is also evolving, with several provinces saying they will report figures that separate the number of people in hospital because of COVID-19 from those in hospital for another medical issue who also test positive for COVID-19.

For more information on what is happening in your community — including details on outbreaks, testing capacity and local restrictions — click through to the regional coverage below.

You can also read more from the Public Health Agency of Canada, which provides a detailed look at every region — including seven-day average test positivity rates — in its daily epidemiological updates.

In Atlantic Canada, Nova Scotia is easing some restrictions as of Monday, part of a three-phase process to lift public health measures. A statement from the province last week said that the first phase will allow for events, with gathering limits increased.

The province also said “all border restrictions for domestic travellers will be lifted.”

In Central Canada, gyms and spas are set to reopen at half capacity across Quebec on Monday, as the province enters the next phase of its COVID-19 reopening plan.

The latest effort to ease public health measures that forced thousands of businesses to close in late December takes effect amid an ongoing decline in virus-related hospitalizations and deaths.

Indoor sports and recreation activities can also resume, including extracurriculars at colleges and universities, with a maximum of 25 participants per group. Capacity caps at outdoor events are increasing to 5,000 people, while sports competitions and tournaments remain prohibited until Feb. 28.

Health officials across the North and in British Columbia are expected to provide updated COVID-19 information later Monday.

-From The Canadian Press and CBC News, last updated at 7:10 a.m. ET

As of early Monday morning, more than 412 million cases of COVID-19 had been reported worldwide, according to Johns Hopkins University’s coronavirus tracker. The reported global death toll stood at more than 5.8 million.

In the Asia-Pacific region, South Korea will begin administering a fourth COVID-19 vaccine dose by the end of February and will supply millions of additional home test kits to ease shortages amid a surge in Omicron infections, authorities confirmed.

China’s National Immigration Administration said it will not be renewing passports for non-essential travel while the international COVID-19 epidemic situation is still severe and cross-border travel poses “great security risks.”

In the Middle East, health officials in Iran on Sunday reported 148 additional deaths and 25,812 additional cases of COVID-19.

In Europe, Norway will scrap nearly all its remaining COVID-19 lockdown measures as high levels of coronavirus infections are unlikely to jeopardize health services, Prime Minister Jonas Gahr Støre said.  The leader has previously said that as wealthier nations lift restrictions, they should continue to assist lower-income nations with access to vaccines, treatment and supplies as the pandemic continues to pose a risk to the world.

Sweden is recommending a fourth COVID-19 vaccine dose to people over 80 and those living in nursing homes or getting home care, authorities said Monday, adding it must be administered no earlier than four months after the previous shot.

In the Americas, the busiest U.S.-Canada border crossing was open Monday after protesters demonstrating against COVID-19 measures blocked it for nearly a week