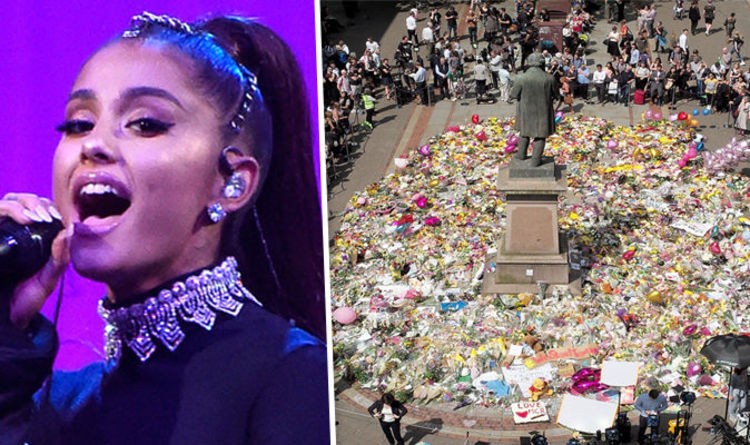 Ariana Grande is lending her heart to fans in need.

As the “Dangerous Woman” songstress returned to England less than three weeks after the deadly attack at Manchester Arena and ahead of Sunday night’s star-studded benefit concert, Grande stopped by the Royal Manchester Children’s Hospital ward to spend time with young girls injured in the bombing.

A heartwarming snapshot shared to Ariana’s Instagram as well as other fan accounts feature the 23-year-old posing for selfies with fans and bringing them goodies such as flowers and stuffed animals. The father of one hospitalized attendee wrote on Facebook, “This means more to us than all the amazing things people have done this week. When your daughter asks after her 2nd operation: ‘Is Ariana OK?’ So happy she came I could burst! Never seen Jaden so happy! Even cried again myself.”

Jaden gushed on Twitter alongside a photo of Grande kissing her on the forehead, “I got to meet my queen today.”

“I don’t want to go the rest of the year without being able to see and hold and uplift my fans, the same way they continue to uplift me,” Ariana wrote via social media. “Our response to this violence must be to come closer together, to help each other, to love more, to sing louder and to live more kindly and generously than we did before.”

“I’ll be returning to the incredibly brave city of Manchester to spend time with my fans and to have a benefit concert in honor of and to raise money for the victims and their families,” she added. 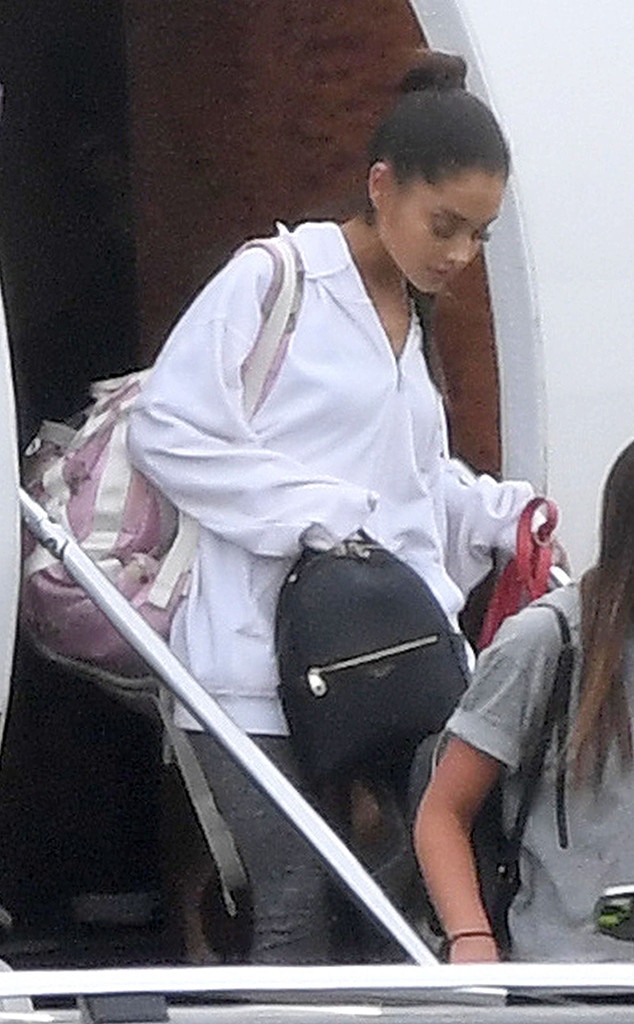 Tickets for the fundraising event sold out in less than six minutes, with approximately 45,000 jumping at the chance to give back to the victims and their families.  Those who were at Grande’s May 22 concert when the suicide bombing took place were offered free tickets; the remainder went on sale for $52.

Extra safety precautions will be taken at the Emirates Old Trafford Cricket Ground in Manchester, with additional security checks and increased police presence.

Shortly after the tragedy, Ariana returned home to Boca Raton, Fla. to spend time with family and boyfriend Mac Miller. “Ariana is completely shocked,” a source told E! News. “This has really traumatized her. She has a really big support system and has been leaning on a few key people. [Mac] has been there for her during this time and is the best.”

“One Love Manchester” airs Sunday, June 4 on ABC and Freeform in the United States. The concert will air on Freeform live at 2 p.m. ET and a one-hour highlight special will air on ABC after the NBA finals. The event is expected to bring in upwards of $3 million, which will benefit the We Love Manchester Emergency Fund, set up by Manchester City Council in partnership with the British Red Cross.