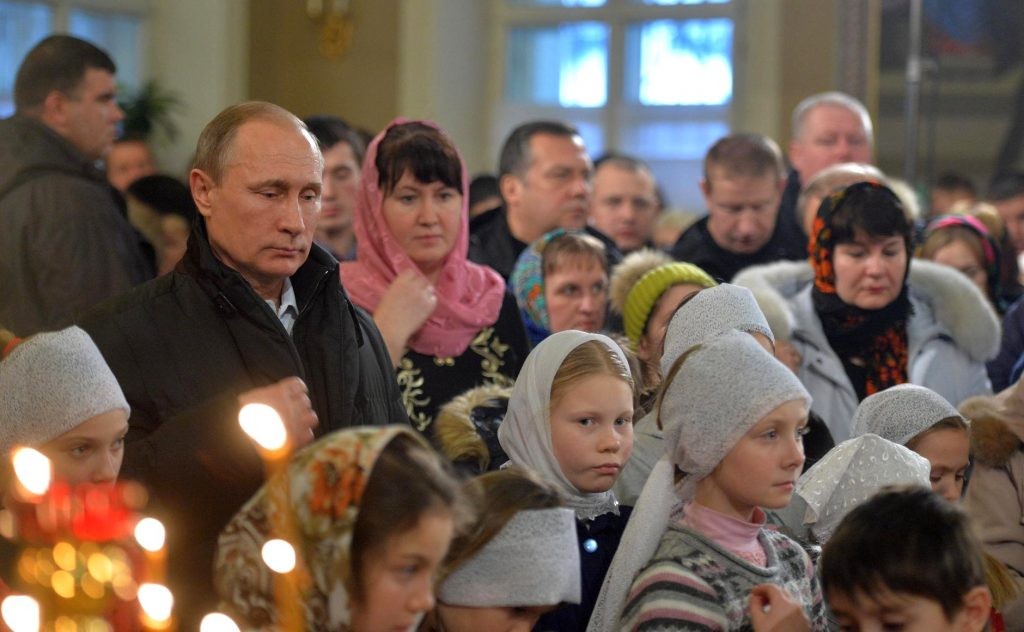 On many occasions, even leaders with different political ideologies or other differences set such aside while they are in places of worship.

The late Albanian-Indian Roman Catholic nun and missionary, Mother Teresa once said: “There is only one God and He is God to all; therefore it is important that everyone is seen as equal before God.”

Ask the paparazzi, they can attest that the most humble photos of powerful people they have in their galleries were taken in places of worship.

However, the recent anointing service drama involving the wife of Lagos State Governor,  Bolanle Ambode and the Presiding Chaplain of Chapel of Christ the Light, Alausa, Lagos State, Venerable Femi Taiwo, calls for the re-examination of such facts in Nigeria. 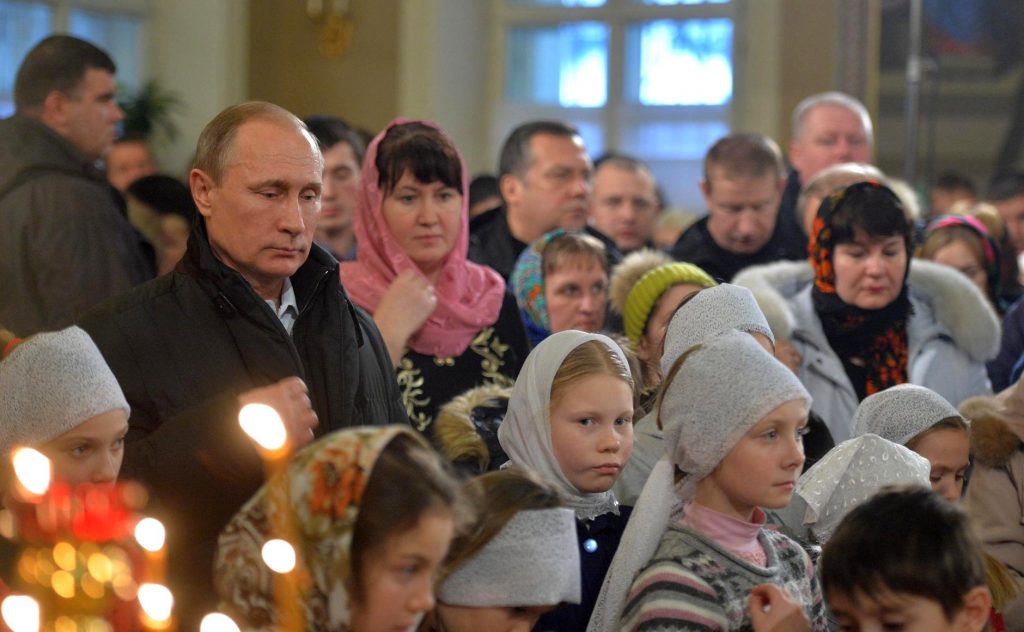 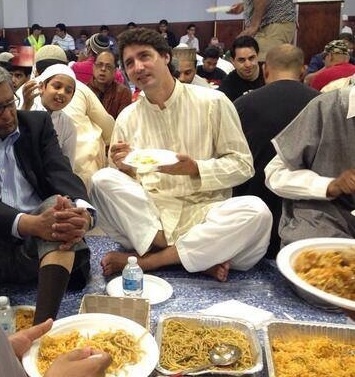 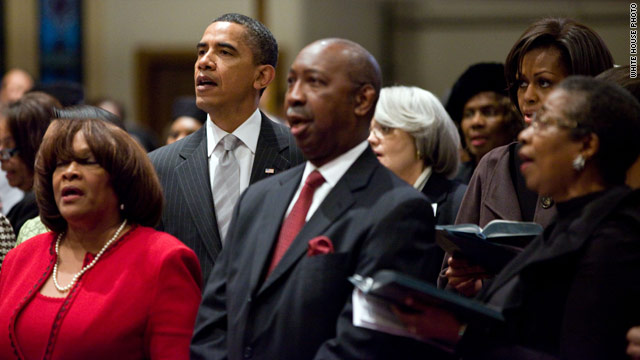 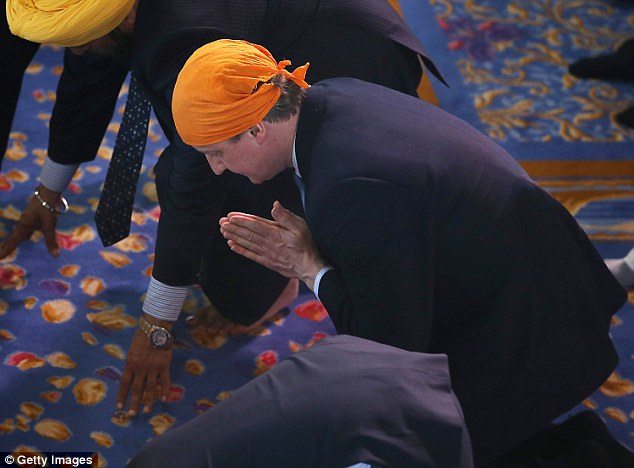 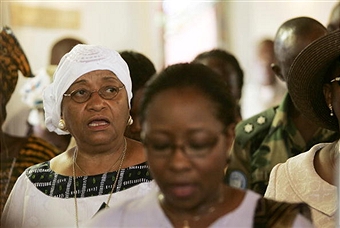 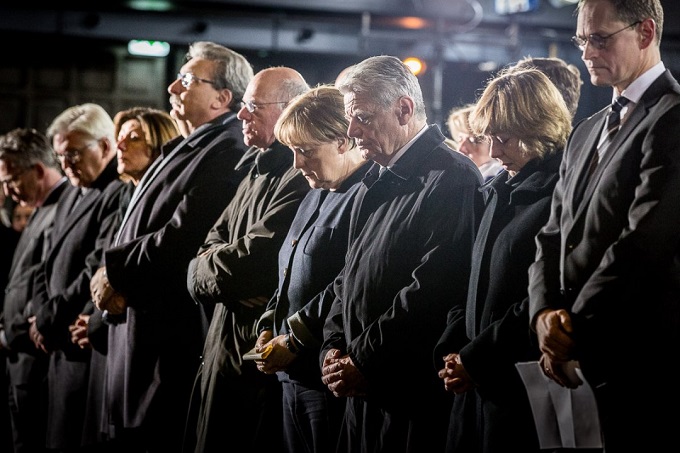