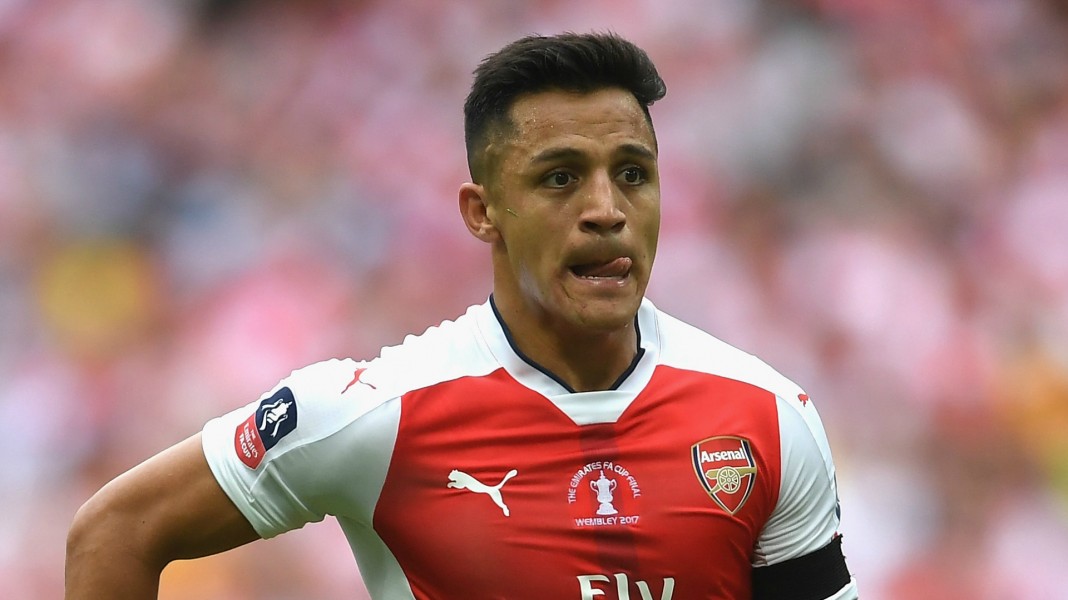 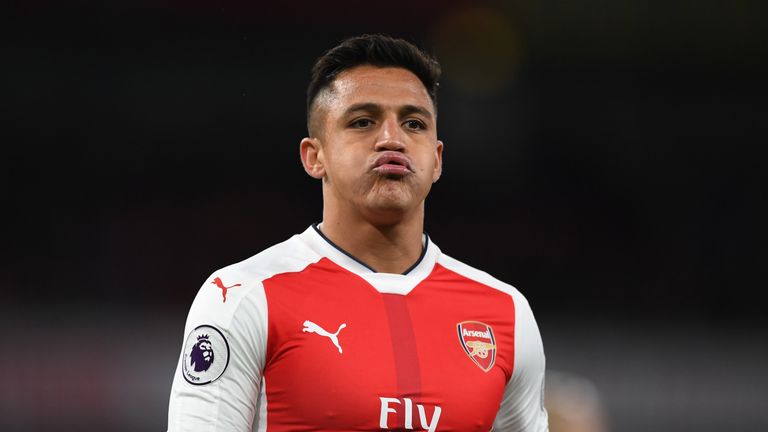 Alexis Sanchez only has a year left on his Arsenal deal

Carlo Ancelotti has hinted Bayern Munich might be interested in signing Alexis Sanchez, but will not pay “crazy money”.

Sanchez, who is preparing for the Confederations Cup final with Chile on Sunday evening, has a year left on his contract at Arsenal.

He told Sky Sports News HQ on Friday that he has made a decision on his future, but did not reveal where he will be playing next season. 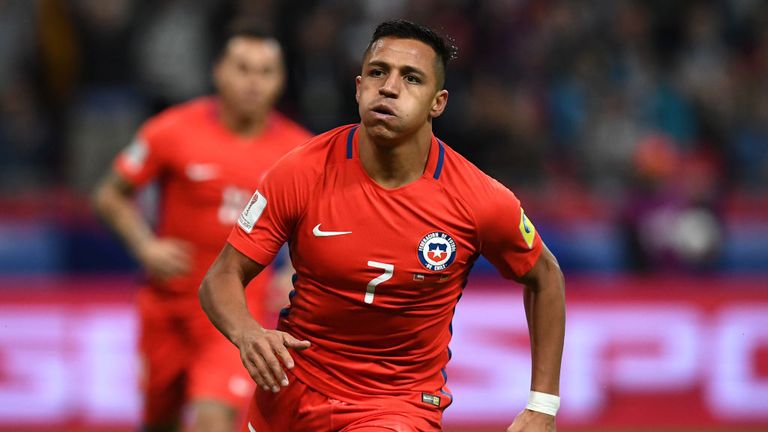 Bayern Munich have been linked with a potential move for Sanchez, and Ancelotti was asked about the reported interest at a press conference.

“If an opportunity comes up, the club will be ready,” he said. “There are lots of rumours. Alexis is a great player but not the only one in the world. I like Alexis.

“There are possibilities in the transfer market, which can be in many direction. I believe that the market is currently somewhat crazy – and Bayern is not a crazy club.

“I know the culture of this club and will not ask for any players for whom the club has to spend crazy sums, but if there are opportunities, why not?” 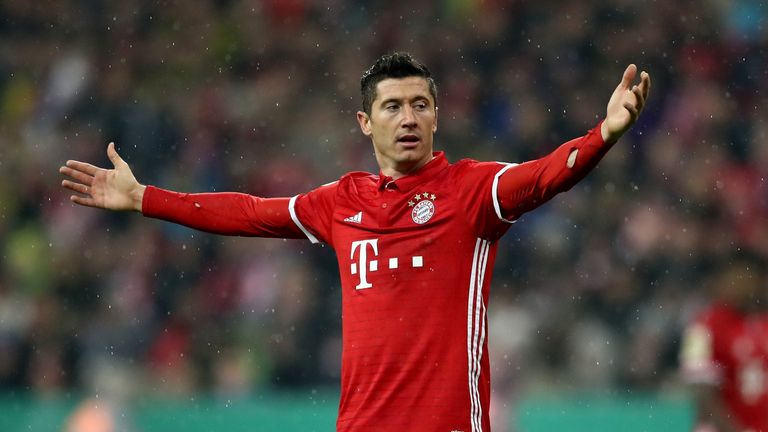 Ancelotti spoke about Robert Lewandowski is

Ancelotti also spoke about Robert Lewandowski’s future after his agent said the striker was disappointed he did not receive more support in his bid for the golden boot in the Bundesliga.

“Lewandowski has never complained to me, I congratulated him on his good season,” said Ancelotti.

“I was satisfied with him and he was pleased with us. As always there are agents who talk too much, I do not know why. It is not the first time an agent has used the newspapers to say something wrong, that’s all. In a perfect world, agents do not talk.”