Ambulances tied up by delays in off-loading patients at St. John’s hospital ERs 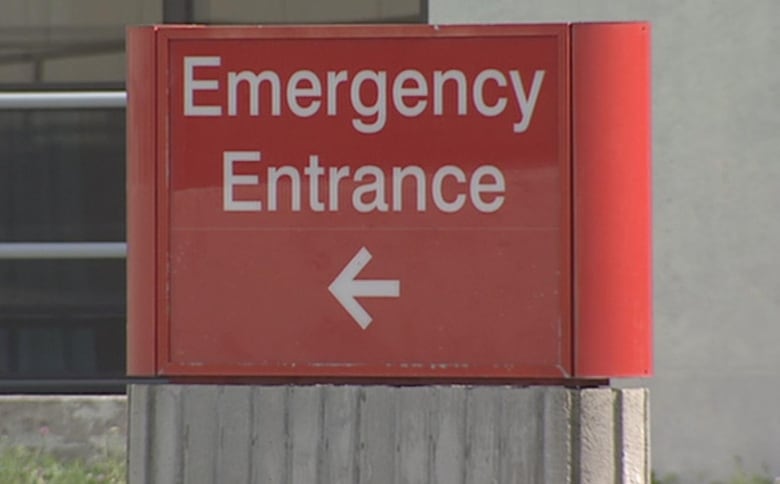 Paramedics are voicing their concerns to the Newfoundland and Labrador government about delays in patients being admitted to emergency departments in St. John’s.

Those long waits are keeping their ambulances from responding to calls — for potentially hours at a time.

The issue is outlined in partially-redacted Department of Health and Community Services briefing materials from June, that CBC News obtained through access to information.

“Paramedics cannot leave their patient until the emergency department accepts them,” the documents state. “Ambulances with patients outside a hospital are not available to respond to emergency calls.”

Private and public ambulance services have been affected.

Those delays have been “as long as 4.5 hours” for private operators.

“The ambulances tied up in St. John’s reduce emergency response capacity in the operator’s region,” the documents note.

There is also a growing demand for ambulance services in the metro region.

According to the documents, call volume has increased by about nine per cent in the past five years.

The Department of Health and Community Services steered inquiries to Eastern Health.

The health authority said in an emailed statement that it strongly encourages the public to call 911 in an emergency, and that “an ambulance will always be made available as needed.”

Eastern Health said the effective delivery of ambulance services is of “critical importance,” and “we are continuously monitoring our ambulance utilization and call volumes, and making resources available where needed to ensure ambulances are responding to emergencies as quickly as possible.”

The health authority said it introduced a new policy in June to help relieve the pressure on ambulance services.

Eastern Health said it is also consulting with other regional health authorities that are using “non-ambulance vehicles” equipped with a stretcher to transport patients who have been discharged to travel from the hospital back to their home.

The access-to-information documents also state that Eastern Health is using other strategies to try to mitigate the problem.

The internal documents state the availability of ambulances to respond to emergencies in the metro region has been “a point of public concern.”

NAPE, the union that represents Eastern Health paramedics, has highlighted the issue over the past number of years.

“From frontline workers we’ve been talking to, this is not uncommon to have a couple of ambulances or several ambulances there in this situation at the same time,” he said.

“There has to be a way that the ambulance, when they bring in a patient, is immediately discharged, so that the ambulance can go back into service — because we don’t know when that next call is going to come.”

Earle said these offload delays are contributing to the red alert situation.

Red alerts are a period of time when there is no Eastern Health ambulance on standby, immediately available to respond to a call.

The documents note that red alerts are also increasing, in terms of frequency and duration.

Earle said minutes matter when an emergency call is placed.

“Having somebody wait on an ambulance unnecessarily when they could be available is something that needs to be addressed,” he said. “It comes down to a resource issue.”

Earle, who used to be a paramedic, said the job is stressful enough on its own — without this added pressure of delays.