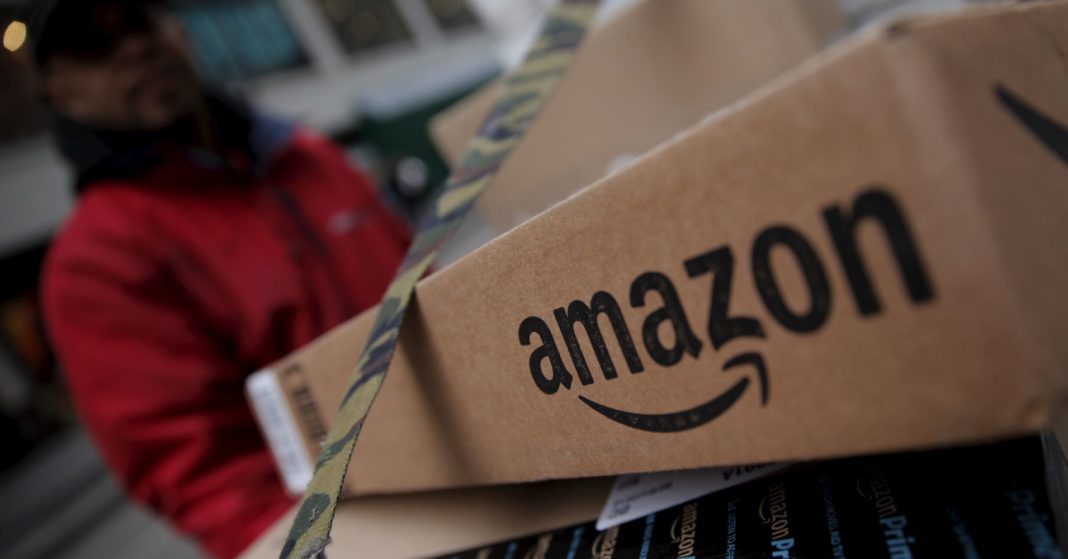 Shares of Amazon ticked lower on Wednesday despite the e-commerce giant reporting its annual Prime Day was its biggest sales event ever.

The stock fell 0.1 percent after closing at a record high in the previous session.

Amazon said more than 100 million products were sold during the event, adding it was the company’s “biggest in history.” However, it was not initially clear how much that represents in actual revenue.

Coresight Research had forecast Prime Day sales to hit at least $3.4 billion. Early indications of the event had been positive.

Amazon said in a press release late Tuesday that small and medium-sized businesses had sold more than $1 billion in since Monday, when the event started. A company spokeswoman also told CNBC on Tuesday morning that “Prime Day sales in the U.S. so far are bigger than ever – in fact, in the first ten hours Prime Day grew even faster, year-over-year, than the first ten hours last year.” Feedvisor also said Prime Day sales in the first 12 hours of the event rose 89 percent compared to last year’s sales event.

Separately, Piper Jaffray raised its price target on Amazon to $2,075 from $1,850 late Tuesday. The new forecast represents a 13 percent gain from Tuesday’s close. Piper cited strength in Amazon’s AWS business, rather than the retail unit, as reason for the increased upside over the coming 12 months.

Prime Day got off to a rough start, however, as a massive glitch redirected shoppers away from the deals to pictures of dogs.

The sales event has historically been a positive catalyst for Amazon’s stock. Amazon averages a return of 1.91 percent five days after Prime Day, outperforming the S&P 500 in that time period, according to CNBC analysis using Kensho.