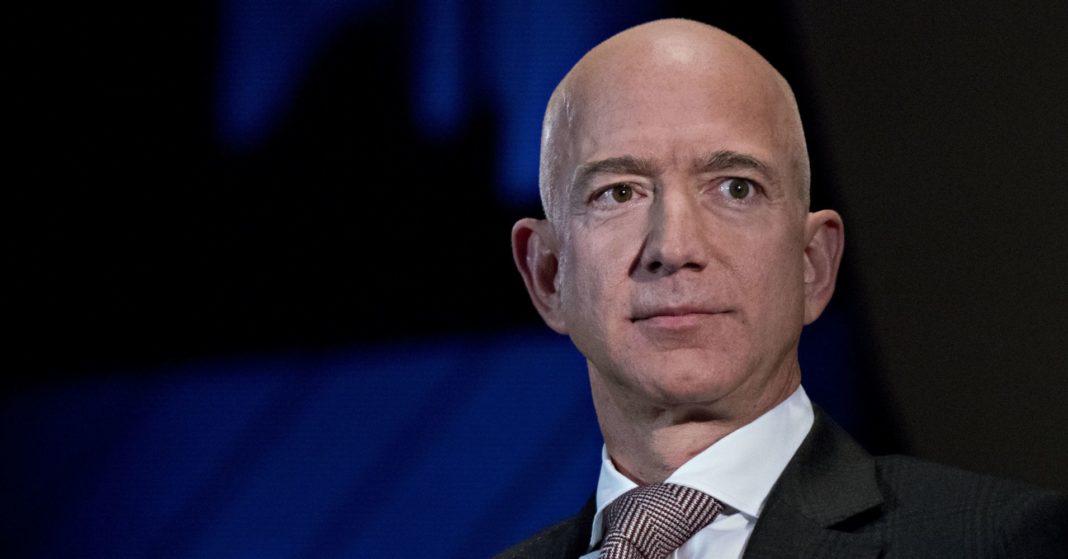 Amazon’s revenue numbers will likely show the slowest growth in four years when the company reports first-quarter results after the bell on Thursday, but investors will see more profitability in exchange.

Analysts surveyed by Refinitiv expect Amazon to report revenue of $59.7 billion, up 16.9% from a year earlier. That would be the weakest period of expansion since the first quarter of 2015 and would be slightly below the top end of the guidance range Amazon provided last quarter.

For a company that generates more than $200 billion a year in sales, Amazon’s growth deceleration can partly be attributed to the law of large numbers — getting bigger becomes harder. But for investors, the slowdown represents a new reality in how to value the company. There’s less growth but fatter profit margins.

“Following [Q4’s] dip below 20% top line growth for the first time in more than three years, it appears that sub-20% growth might be the new normal,” analysts at Canaccord Genuity wrote in a note this week.

Here’s what Wall Street is expecting for the quarter:

The wider margins come from growth in businesses like cloud, advertising and third-party seller services, where profits are bigger but total sales are smaller. Whole Foods, a slower-growing business, is also now fully integrated into Amazon’s results.

Going forward, however, there are threats to Amazon’s profitability as the company invests more heavily in certain areas. Ross Sandler, an analyst at Barclays, wrote in a note earlier this month that the jump in spending will start showing up in the second quarter with increased investments in grocery delivery, international markets and Prime video content.

In addition to specific areas of investment, analysts will be tuning into the earnings call to hear Amazon executives discuss international markets, where growth slowed to 15% last quarter from 29% the prior year. The overseas business could take a further hit as it faces new regulations in India that make it more difficult for Amazon to sell to Indian customers.

“New regulations are a headwind for Amazon’s India business and we don’t believe they will be reversed in near-to-mid term,” Mark Mahaney, an analyst at RBC Capital Markets, wrote in a note this week.

There also may be some talk of regulatory issues. Political pressure has been growing, with a number of lawmakers and regulators around the world expressing concerns about Amazon’s rapid expansion and market control. Sen. Elizabeth Warren, D-Mass., has recently proposed breaking up some of the big tech companies, including Amazon, to foster fair competition.

Amazon CEO Jeff Bezos said in his annual shareholder letter this month that Amazon helps other businesses to grow, while reminding investors (and regulators) that the company accounts for a small share of the total retail market.