‘Alli can be England’s Zidane’ 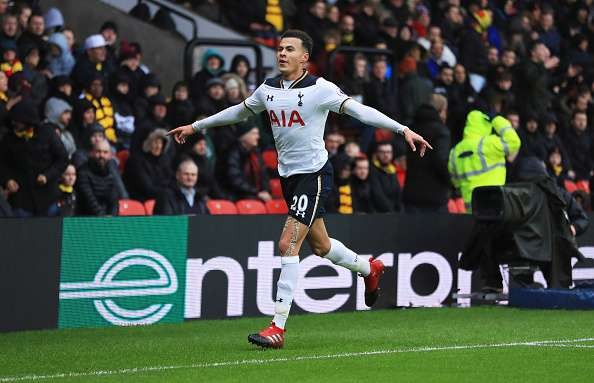 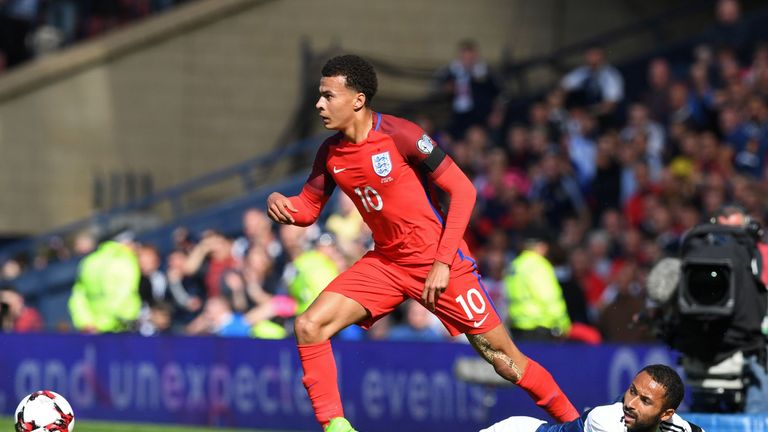 The 21-year-old only moved to White Hart Lane in 2015 from Milton Keynes Dons, but has proved outstanding in his first two years in the Premier League, notching 32 goals in all competitions.

Zidane was instrumental in Les Blues’ 1998 World Cup success on home soil and almost led them to triumph again in 2006.

Having been a part of the building of France’s Clairefontaine training base in 1988 before the national side won that World Cup and then the Euro 2000 championship, Houllier believes England’s own training centre, St George’s Park, can hone the talent of the likes of Alli.

“To me, St George’s Park is a great achievement and you will see the benefit of that in five or ten years’ time,” Houllier told the Daily Express. “We opened Clairefontaine in 1988 – we won the World Cup in 1998. 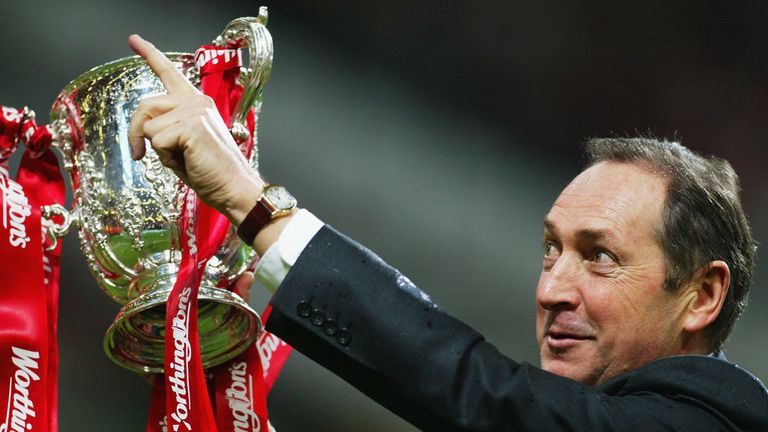 “But to win something you need to have a good team with an outstanding player. France had Zidane when he was playing. We haven’t won since he stopped.

“Portugal, who with all due respect, are a good-to-average side that work hard, is well-organised and has a good coach… and have Cristiano Ronaldo. That makes a difference.

“For France, Dimitri Payet was not exceptional enough last summer. Maybe in future we will have Antoine Griezmann.

“Look at the teams that win. Argentina with Diego Maradona. Portugal with Ronaldo. France with Zidane… you need a player like that. 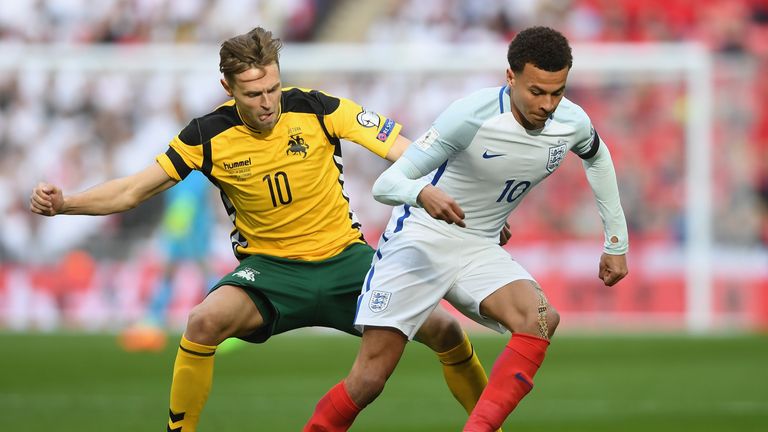 “Even the Champions League final, Juventus and Real Madrid. Who won? The team that had Ronaldo. It is a collective sport where the individual makes the difference.

“You need to have a top, top outstanding player and Alli can be that for England. He is still young, but he is something special.

“England are on the right track. They are developing proper coaches and proper players at some point it will pay off.

“But it will only pay off if they find that bright spark who makes it all happen.”