Alien: Covenant Just Burst Through The Chest Of The Star-Lord At The Box Office 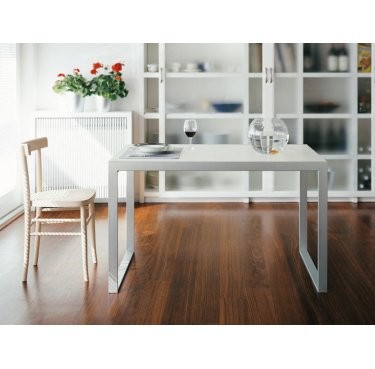 Guardians of the Galaxy Vol. 2 has been enjoying a successful run in theaters, and the top spot at the box office since its May 5 release — until now.

Another action-packed space flick of a way more sinister stripe has just bumped it from its holding status as the top movie in the country, as Alien: Covenant just opened to the tune of $36 million.

Alien: Covenant — the sequel to Alien prequel Prometheus, and another chapter in the story that explains exactly how the slimy, toothy, completely and utterly horrifying creatures that drive Ridley Scott’s terrifying franchise came to be — fell short of its projected $40 million first weekend in theaters, but its turnout still trumped that of the second Guardians movie, which brought in $35.1 million as Baby Groot and the gang continue to thrive.

The moral of the story, both with Alien: Covenant and its performance at the box office? Never, ever, ever ever ever underestimate Michael Fassbender, especially when he’s playing a droid and gnarly nightmare monsters are involved.