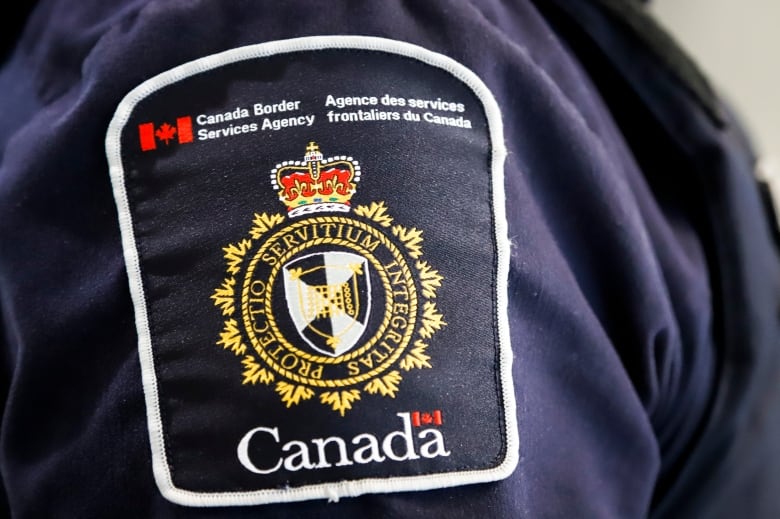 Air Nunavut is fighting a $2,500 fine after it was penalized for allowing passengers on an international charter flight to use the bathroom on a refueling stop.

Last week, the airline filed a lawsuit in federal court, after the federal government denied its appeal because the carrier had allowed passengers to enter the country without reporting to a customs office.

The dispute stems from a May 2019 charter flight from Qaanaaq, Greenland, to Iqaluit.

Air Nunavut was carrying nine passengers on its King Air aircraft, which isn’t equipped with a bathroom. The statement of claim didn’t specify how long the flight took.

The plane also doesn’t have the range to make the trip without refueling.

The flight made an authorized stop in Clyde River, Nunavut, to gas up, when passengers asked the pilot if they could enter the airport’s terminal to use the bathroom.

‘The passengers would have soiled themselves’

According to Air Nunavut’s account, the flight’s captain led the passengers to the washroom facilities in the airport building and returned them immediately to the plane.

“During the temporary exit from the aircraft, the passengers were, at all times, under the supervision and control of the Air Nunavut pilot,” the statement of claim reads.

Air Nunavut also said there was nobody else inside the airport at the time, except for the local “aviation regulator” who was in their office with the door closed.

The plane then went on its way after the 30-minute stopover, and landed in Iqaluit on time.

While they were in Clyde River, a local RCMP officer noticed the line of passengers entering the terminal and notified Canada Border Services Agency (CBSA) officers in Iqaluit.

Although the CBSA told Air Nunavut a month prior no passengers could leave the aircraft on the stopover, Air Nunavut argued not allowing them to use the bathroom would have compromised their safety and security.

“The pilot could have refused the passengers’ requests to relieve themselves with the result that the passengers would have soiled themselves or the interior of the aircraft with their waste,” the statement of claim reads.

“This result would have endangered the safety and security of the passengers and the aircraft to say nothing of their human dignity.”

Air Nunavut also said the pilot, alternatively, could have “allowed the passengers to relieve themselves from the open hatch of the aircraft cabin onto the airfield below.”

This alternative would have also had repercussions on the passengers’ safety and security and on their human dignity, the airline said, and it “would have resulted in the depositing of untreated human waste on the airfield.”

Air Nunavut had also tried to appeal the fine before ultimately bringing it to federal court.

But regardless of the reasoning behind it, the decision to let passengers off the plane ultimately broke the law, said Martin Belanger the resource directorate for CBSA in an August 2019 letter upholding the fine.

“The penalty is intended to promote compliance with the Act in any future interactions with [CBSA] on this matter,” reads the decision letter.

“More importantly, failure to transport passengers and crew to a customs office … impedes the agency from discharging its mandate to risk assess all passenger and goods prior to entering Canada.”