Age of electric: Why Ontario rinks are slowly ditching their old ice resurfacers 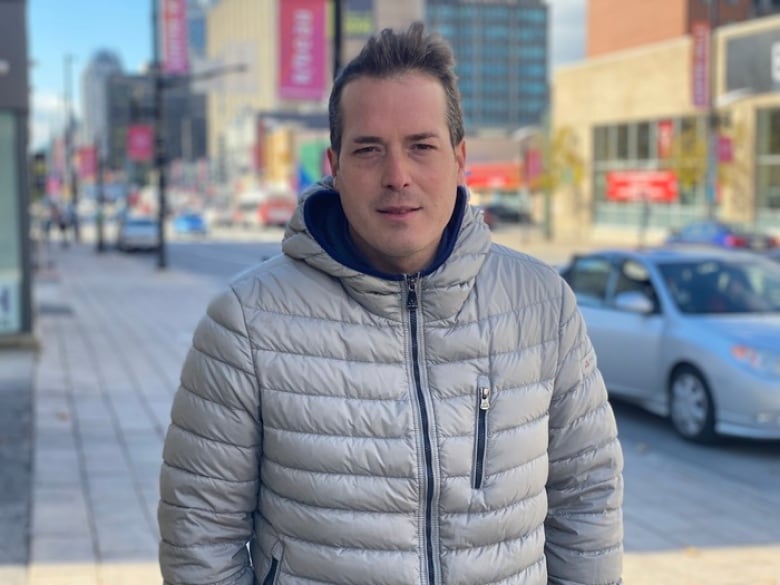 When Chris Decouto powers up the new electric Zambonis at the Invista Centre in Kingston, Ont., he’s left with a good feeling.

Decouto has been driving the older, louder propane- and gas-powered ice resurfacers  — commonly known by the ubiquitous brand name Zamboni, though there are different manufacturers — for the past 21 years.

But last month, the City of Kingston took ownership of two new electric-powered Zamboni models, citing fuel cost reductions of up to 80 per cent and significant maintenance savings. They plan to eventually rid themselves of all their older units.

They’re not alone: several other Ontario municipalities have decided it’s time to start switching over, as battery-powered machines become cheaper in the long term and concerns linger about arena air quality and carbon monoxide risks.

While municipal interest in electric ice resurfacers might be relatively new, the technology is actually older than Wayne Gretzky.

The first battery-powered machine was showcased at the 1960 Winter Olympics by Frank Zamboni himself, said Terry Piché, technical director for the Ontario Recreational Facilities Association (ORFA).

Even so, it’s only recently that there’s been a “real uptick” in terms of interest by Ontario municipalities, Piché said. While an electric Zamboni still goes for about $50,000 more than a gas-powered model, Piché said not having to pay for things like gas or oil changes makes the business case more palatable — with the environmental benefits a compelling “sidebar.”

“If you went back 10 years ago, maybe five per cent of [manufacturer] sales would be looking at battery technology,” he said.

“They’re telling me, in the last three or four years, that’s grown to 40 to 50 per cent of the [purchases municipalities are making] across the province.”

That includes London, Ont., which unveiled its first electric Zamboni in August and wants to convert its entire fleet over the next four years.

Electric models are also humming along in cities like Oakville and Burlington, according to data from ORFA, as well as in smaller communities such as Caledon, Collingwood and Orillia.

Toronto, however, is still powering its entire 95-unit fleet with a mix of propane and natural gas, a city spokesperson told CBC. In Ottawa, four of the 51 permanent ice resurfacers are battery-powered, but they’re “aging and not performing well,” said Coun. Mathieu Fleury, the city’s sport commissioner.

Two different electric models are also being leased under a pilot project in Ottawa — one that started this fall and will run until 2022 — but Fleury said that’s not enough.

“I don’t understand why, as a city, we’re not more aligned with those goals. Ultimately, we have to be, by our climate change action plan,” he said.

“In this year’s budget … there’s a proposal to buy seven new units. And I will work to stop that purchase unless they’re electric.”

Despite the positives with electric ice resurfacers — they’re also quieter, a nice benefit for earplug-reliant operators — there are still a few uncertainties.

For starters, it’s not clear what would happen if one were to catch fire inside an enclosed arena, Piché said. Firefighters, he noted, have had challenges dealing with similar situations involving electric vehicles on the road.

“Hopefully it never happens. But these things … do happen, for whatever reasons,” Piché said. “As equipment ages, it’s going to be more of a risk.”

There’s also what Piché calls the “dark side people whisper about.” While battery-powered ice resurfacers don’t generate emissions when they’re in operation, more research is needed into the environmental impact of producing and disposing of the batteries themselves, he said.

For Fleury, improving air quality and reducing the carbon footprint outweigh any potential risks. As for Decouto, he’s just happy the electric machines operate largely like the old ones.

“I wasn’t sure what to expect, to be honest,” he said. “I was delighted to find out that it was was very similar.”