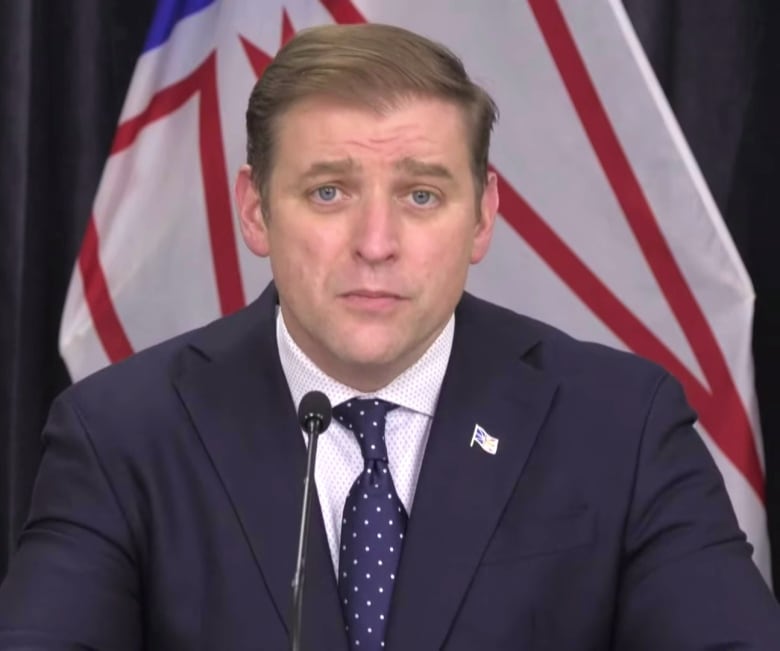 After a five-year test run, an Atlantic immigration program that lets employers handpick workers from other countries, then fast tracks their permanent residency in Canada will be made permanent.

Starting in January, Canada will be able to accept at least 6,000 applicants a year to the Atlantic program.

In a virtual announcement Friday, federal Immigration Minister Sean Fraser said that after one year in Canada, more than 90 per cent of newcomers who arrived under the Atlantic Immigration Pilot Program were still living in Atlantic Canada, a higher rate than any other program.

“What does this mean for our region? In one word, growth,” Fraser said.

Fraser didn’t say if there would be a province-by-province allocation of the 6,000 spots.

The pilot was launched in 2017, and 2,000 newcomers and their families per year were eligible to immigrate to Canada through the Atlantic pilot stream.

What sets the program apart is the extensive involvement of employer. A company can ask to be part of the program, then hire foreign nationals to fill positions they haven’t been able to fill locally. The company would be responsible for most of the settlement and recruitment process.

Since its start, workers have been retained for nursing homes, child-care centres, the seafood and technology sectors to name a few, Fraser said.

Jason Shannon, president of the senior-care provider Shannex, said his company has hired 160 employees through the program, including nurses, with “hundreds more to come.”

“These programs allow newcomers to attain their [permanent residence] status more efficiently with greater certainty, allowing them to bring their families over quicker and keeping them together, which really improves the settlement experience and increases the chances of them making Atlantic Canada their permanent home,” he said.

“I’m relieved to hear this will continue.”

Premiers Tim Houston of Nova Scoia and Andrew Furey of Newfoundland and Labrador, Arlene Dunn, New Brunswick minister responsible for immigration, and Matthew MacKay, Prince Edward Island’s minister of economic growth, spoke about the benefits of the program, saying this is good news for all of their provinces’ population numbers.

“Almost 4,500 people came to Nova Scotia through that program, and Nova Scotia is absolutely better for it,” Houston said.

According to the federal government, the pilot brought 10,000 newcomers to the Atlantic provinces.

Furey said his province is the only one in Canada that’s declining in population.

“You heard the narrative that people were going to come and take jobs, that has completely changed,” Furey said.

“People know that we need a healthy immigration policy in order not only to protect jobs, but to create new jobs, to create a sustainable way of life.”

Fraser said to make sure newcomers are “set up for success” the government will have supports for employers and employees, such as immigration staff who can answer questions directly, and information about how to get language training and how to open a bank account in Canada.

Fraser said if 6,000 spots is not enough, the numbers could increase in the future.

Fraser said part of the retention problem is a lack of housing stock, but the solution is not to bring fewer people to the country.

“That would be a recipe for disaster over the long term,” he said. “The recipe for a successful immigration strategy and housing strategy is to build more supply.”

One of the biggest barriers facing immigrant workers is getting their credentials recognized in Canada. The Atlantic immigration program doesn’t directly address this issue, Fraser said.

“It’s something we need to work on in partnership with provinces and regulatory bodies across every immigration stream to Canada,” he said.

Fraser said that because of travel restrictions related to COVID-19, the government has focused on recruiting people who are already in Canada, such as international students and temporary foreign workers. But cross-border immigration will continue to increase as more people are getting vaccinated, he said.

“We’re going to have a healthy mix of people who are here with some experience in Canada now and other employees who may not yet be here … as the public health situation allows,” he said.