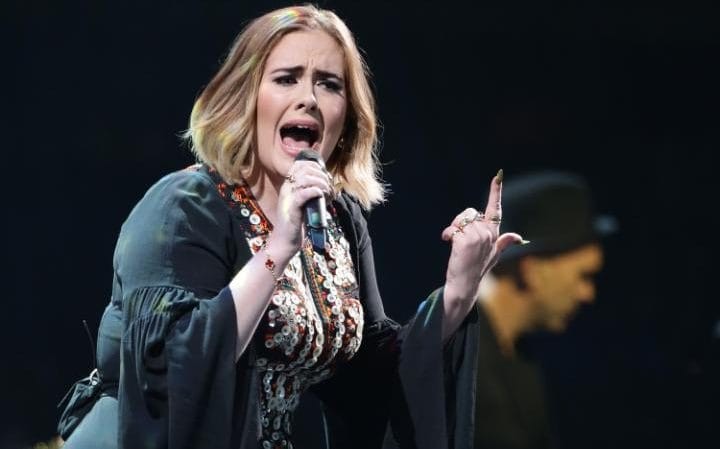 Adele fans are showing their love and support for the singer in a beautiful way after she reluctantly canceled the two final shows of her tour.

She had said in a lengthy and somber statement Friday that she would be unable to perform her last concerts, at Wembley Stadium near London, because she had damaged her vocal cords. Her comments came days after at a previous show at the famous arena, she said she planned on taking a break to focus on her son and also hinted she may never tour again.

Following Adele’s concert cancellations, hundreds of fans flocked to Wembley Stadium Saturday to take part in sing-alongs of her tracks. Other fans performed her songs in online videos to show their support.

“Adele can’t sing for us, but we can sing for her,” fans said.