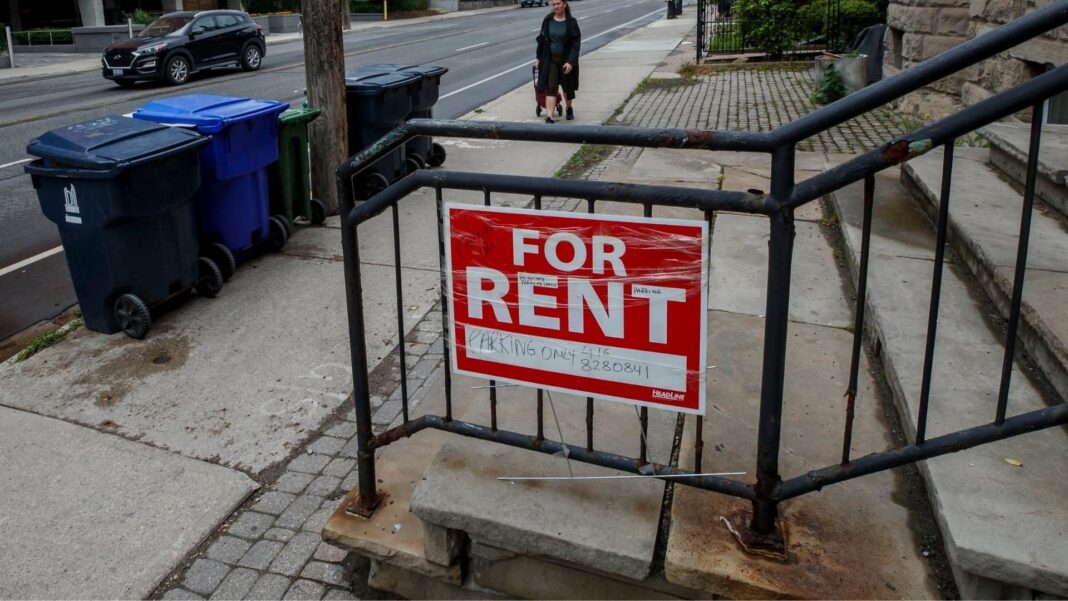 Investment firms have become the biggest new buyers of U.S. homes — a trend that could make home ownership more difficult for average families.

The idea of big investors buying single-family homes to rent them out is “just in its infancy” in Canada, but is worth watching, according to the president of one of this country’s largest real estate firms. Some advocacy groups fear families can’t compete against money managers with billions in assets.

As interest rates rise and property prices fall across much of North America, deep-pocketed investors such as hedge funds, private equity giants and pension managers are hunting for stable assets to offset inflation and volatile stock markets, according to market observers.

In the first quarter of 2022, investors made up a record 28 per cent of U.S. single-family home sales, according to a report published in June by the Harvard Joint Center for Housing Studies, compared to less than 20 per cent a year earlier.

“Investors bought a larger share of America’s homes than ever before,” noted a  separate report from the real estate firm Redfin.

The trend of money managers buying single-family homes to rent out is “a new phenomenon” for the Canadian market, said Christopher Alexander, president of ReMax Canada. He thinks the notion could catch on here as it has south of the border, especially given recent price declines.

“The lower you can buy as an investor, the higher the chance of selling high,” Alexander said in an interview.

“They are well capitalized, they are smart and they have the means to make an impact in the marketplace.”

As middle-class families increasingly struggle to buy homes, analysts say more capital from large firms is expected to enter the Canadian market, further straining supply and affordability for average people. A lack of hard data on the scale of these investments makes it harder for policymakers to respond to the emerging trend, affordable housing advocates said.

The scale of current institutional ownership over Canadian housing is unclear, but analysts believe it’s far lower than in the U.S. and generally a minor cause of the rapid rise in home prices this country has seen over the last decade.

The Canadian government does not have clear data on the footprint of large investors in the domestic housing market. Neither Statistics Canada nor the Canadian Mortgage Housing Corporation (CMHC), federal agencies which track the sector, could say how many homes are owned by investment firms. 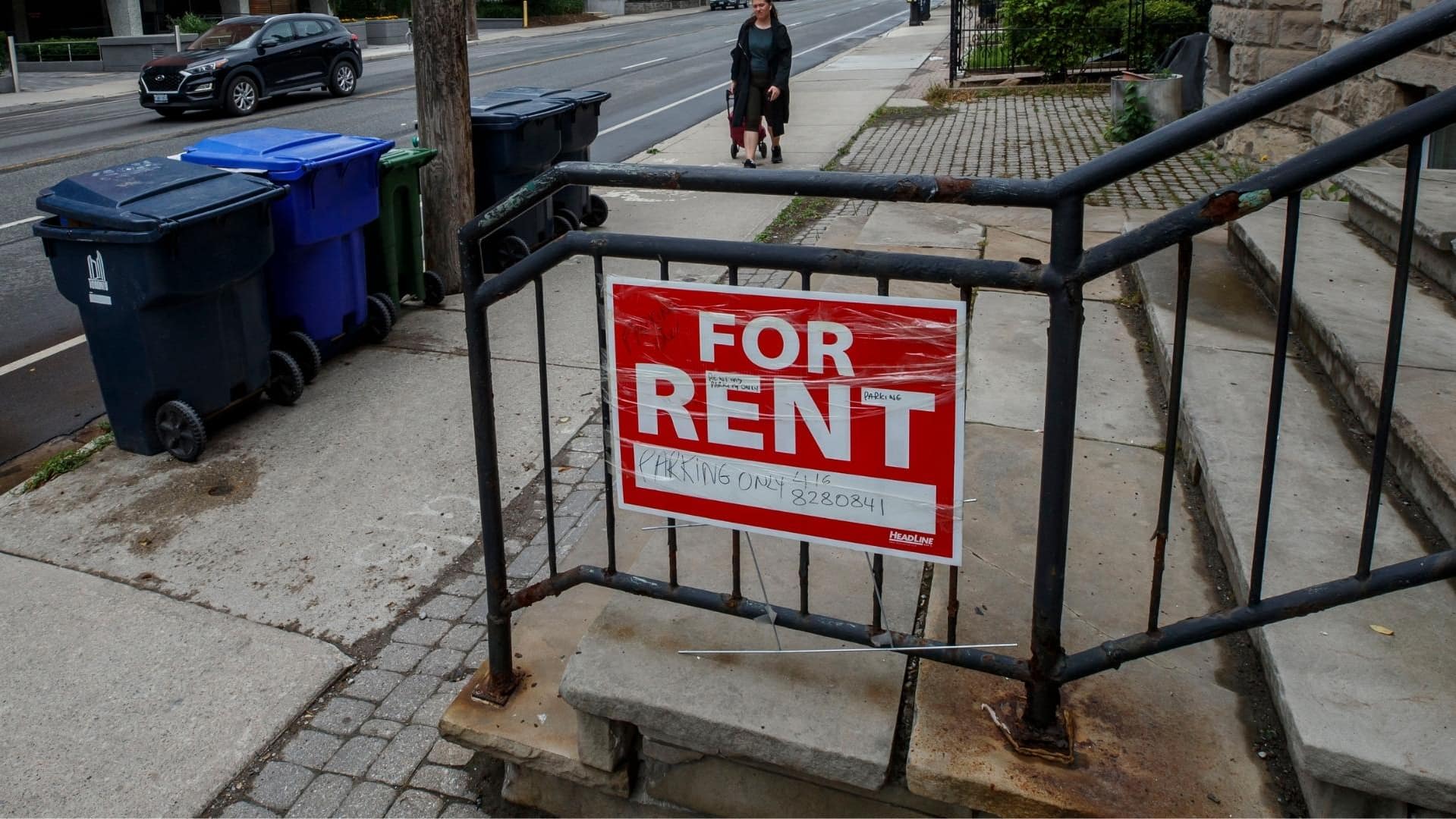 Soaring rents price out some Canadians

Some Canadians are finding themselves increasingly priced out as the cost of rent soars across the country.

“For the moment, Statistics Canada does not publish information on institutional investors, and the type of residential properties they own,” a spokesperson for the government organization told CBC News via email.

“CMHC does not collect the data that you are looking for,” a spokesperson echoed.

Nailing down purchases by institutional investors isn’t an easy task, said ReMax’s Alexander, especially as these firms often “don’t put all of their purchases in the same name or will register properties to different numbered companies or holding companies.”

“I just don’t know if we are set up to track a new phenomenon,” he said.

‘The question of not knowing’

The subject is politically sensitive. Few other major property firms would comment on investor interest in the Canadian housing market.

Getting a clear picture of the scale of institutional investments is the first step for determining how to respond to them, said Jennifer Barrett, a senior planner with the Canadian Urban Institute, a Toronto-based non-profit.

“I think the question of not knowing, onto itself, is an interesting piece to explore,” she said in an interview. “The federal government needs to address the financialization of housing.”

While the extent of institutional investment in Canada’s housing market isn’t clear, individuals who own more than one property hold 29 per cent of residences in B.C., 41 per cent in Nova Scotia and 31 per cent in Ontario, according to Statistics Canada figures released in April. These owners could be mom-and-pop landlords who own a couple of rental properties or larger investors who register homes under a single name.

Despite the lack of hard data, institutional investors recently made headlines in Canada. 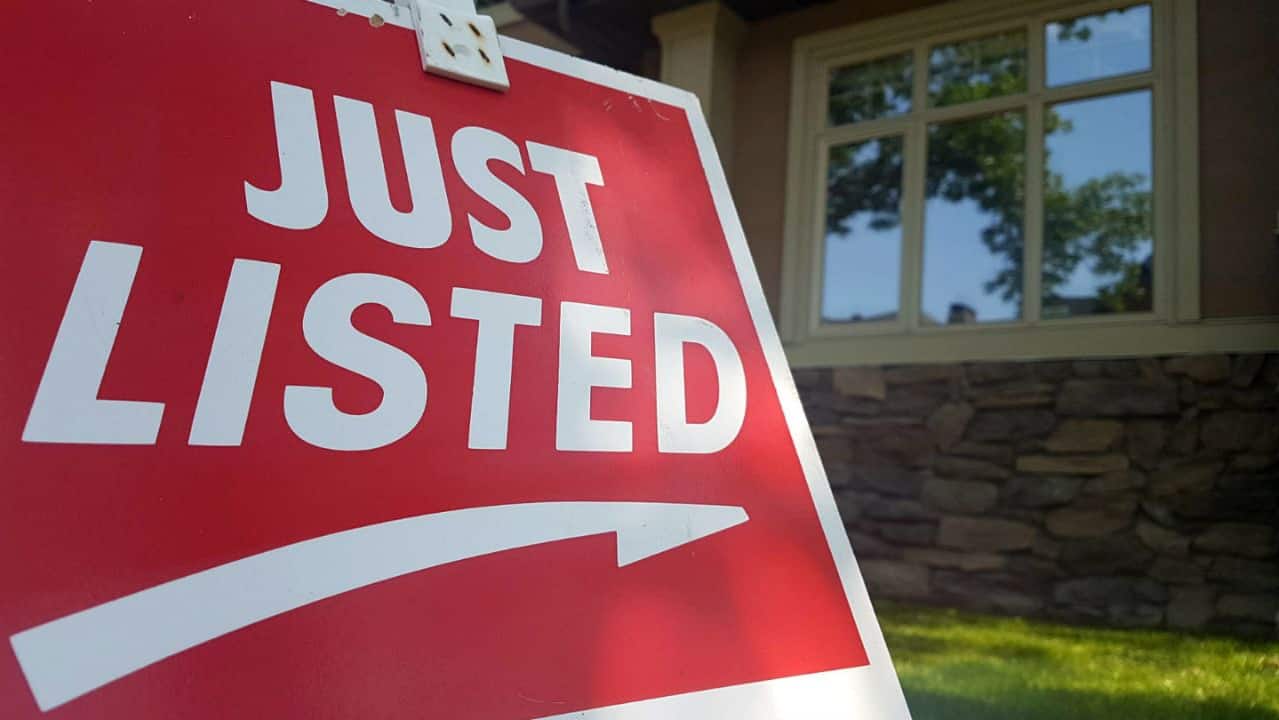 As the real estate market begins to cool, some home sellers are getting less than they hoped for. The shift is even being felt in Canada’s priciest cities.

Blackstone, which describes itself as the world’s largest alternative investment firm, with billions spent on single-family U.S. homes, opened a real estate office in Toronto in May to expand on its $14 billion in Canadian real estate assets.

“We expect to continue to be very active in the Canadian market, particularly in areas like logistics, high quality creative offices and life science offices, studios and multifamily residential,” a spokesperson for the company told CBC News via email.

“We continue to have no intention of investing in the single-family housing market in Canada.”

Blackstone owns approximately 0.02 per cent of single-family homes in the U.S., according to company data, accounting for roughly 25,000 units.

“Given our ownership levels, we have virtually no ability to impact market rent trends,” Blackstone said in March in an online question and answer session responding to criticism. “Rents are going up because there is significantly less supply of housing across the globe than demand for it.”

Private equity investors in the U.S. started buying up single-family homes following the 2008 subprime mortgage crisis and ensuing recession, said Barrett of the Canadian Urban Institute. But the trend did not catch on to nearly the same degree in Canada.

Since then, corporate landlords have acquired an estimated 350,000 homes, according to testimony heard by the U.S. House financial services committee on June 28 probing affordability challenges and private equity.

By 2030, investors could control as much as 40 per cent of the U.S. rental home market, according to data cited by PERE, an industry journal.

Aside from fears about deep-pocketed financiers out-competing regular people to buy homes, tenants renting from big investors have faced a slew of problems, said Madeline Bankson, a researcher with the Private Equity Stakeholder Project, a U.S.-based advocacy group.

Poor maintenance, broken air conditioners in the sweltering U.S. south, a lack of garbage collection, mould, exorbitant charges for late payments, and no one to respond when things break, are among the problems tenants in houses owned by large investors have reported to advocates.

Fears of a ‘perfect storm’

Unlike average people who usually require a mortgage to purchase a home, equity investors typically buy with cash, meaning they are more insulated from rising interest rates than individuals. Blackstone, for instance, boasts $941 billion US under management.

“They see we have tight supply and no real solution to it through building; we can’t keep pace, and they see a good climate for long-term appreciation,” he said.

“Investors aren’t thinking about raising their families there; it’s much more mathematical and numbers focused. If you are buying a home to live in, it’s emotional.”