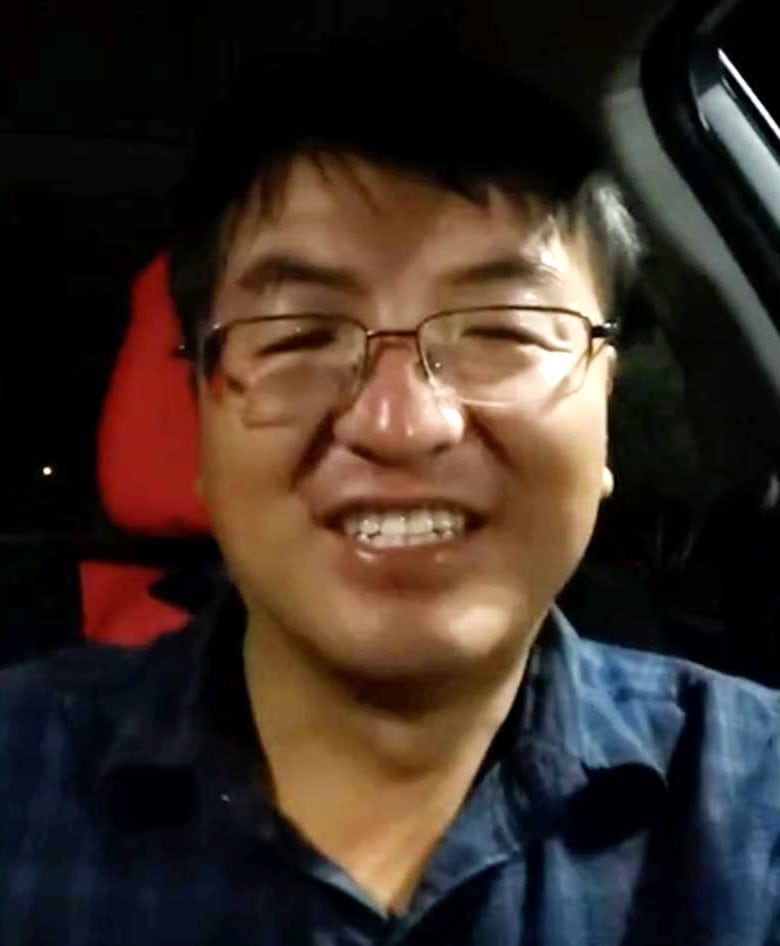 Dong Jianyi has taken an almost scientific approach to growing tomatoes, cucumbers, peppers, cabbages and other fresh vegetables at his unconventional farm operation near Olds, Alta.

The former geologist who worked in the oil and gas sector now runs a passive solar greenhouse operation that allows him to grow veggies year-round — and without using any conventional fossil fuel sources to keep his veggies nice and toasty during Alberta’s harsh winter climate.

Dong’s Fresh Pal Farms is believed to be one of the largest commercial passive solar greenhouses in Alberta.

He closely monitors and graphs the temperatures inside and outside the greenhouse, moisture and humidity levels and soil conditions. He also keeps an eye out for diseases and pests. Tracking all of the conditions comes with challenges, but he says it’s going well.

Last year, he produced more than 13,000 kilograms of tomatoes alone.

“I really like agriculture and I think it’s good opportunity,” Dong said in early December from California, where he was working as an agriculture consultant.

A recent visit to the greenhouse confirmed that tomatoes and cabbages were still growing in early December — one of the final crops before Dong and his small team transition to planting seedlings for next year.

Before that, they might sneak in a crop of hardy leafy vegetables such as kale or spinach, which he says can tolerate the shorter days with fewer hours of sunshine.

Dong, 40, came to Canada in 2014 shortly after quitting his job with an oil service company in China. At the time, oil prices were crashing and he was looking for a more stable future for himself and his young family, so he decided to transition to agriculture.

He says passive solar greenhouses are common in his native China, but he wanted to know if that same model could be duplicated here.

“In north China, it also gets really cold and pretty dark in winter, but people can grow year-round.”

He spent six months working and learning about the model in Manitoba. He also travelled back to his native China to talk to farmers, builders and manufacturers as part of his research before launching his operation.

The $250,000 greenhouse kit was shipped from China in two containers.

Dong and his wife put it together almost entirely on their own. He even welded all of the steel pieces together after taking a four-day welding course.

The greenhouse is an impressive structure.

The roof and south-facing wall are made up of two layers of polyolefin plastic with the air in between acting as an insulation barrier.

The north wall, or the back of the greenhouse, is made out of clay and is one metre thick. The clay acts as a heat sink, capturing and storing heat from the sun during the day and releasing it through the night.

A large, thick, retractable blanket is lowered into place when the sun sets and is raised in the morning shortly after dawn.

In early December, the outside temperature was –5 C, but it was 28 C inside the greenhouse.

“You can feel kind of a wave of heat, a little bit of humidity, the smell, it feels like you are not in Olds, and you are somewhere tropical,” said Sarah Singer, one of the volunteers at Fresh Pal Farms who provided a tour of the greenhouse.

She’s drawn to the operation for its unique features and minimal environmental impact compared to conventional greenhouses.

“People are surprised how large it is, that there is no heat and he runs it through the winter,” she said.

“People like the smell when they come in.… In the winter, they’ll say it’s so warm in here.”

Dong estimates it would cost nearly $30,000 per month to heat a similarly sized greenhouse that relies on a heating source fuelled by natural gas.

There are challenges. The winter can be too cold and too dark. And the summers can be too hot. Dong says this past summer saw a week long heatwave with temperatures peaking at 36 C in late June.

“The tomatoes, cucumbers, they don’t grow well. They may crack, they may look ugly. That’s a challenge,” he said.

He doesn’t use any fans during those high temperature days. Instead, he opens the bottom of the north wall and a portion of the roof to allow hot air to escape. He also rolls the blanket down to prevent the tomatoes from burning in the midday sun.

And there’s the cold. Dong says it dipped to –38 C last winter, dropping the temperature inside the greenhouse to –5 C. He says they can add a layer of plastic over the tomato plants to protect them.

Is passive the future?

The manager of the botanic gardens and greenhouses at Old College says it’s been exciting to watch Dong’s passive solar project come together, including some of the innovative ways he’s been dealing with heat and ventilation challenges in the summer and snow load in the winter.

“I’m really, really keen to see how how somebody like Jianyi can single-handedly innovate the way that we’re growing in Alberta. So it has been really exciting to see his work.,” said Daniel Chappell.

Chappell, who converted an old barn into a passive solar greenhouse, says this type of model is attracting interest from people who are concerned about the environmental impact of traditional greenhouses, transportation costs and food security.

The challenge can be fronting the cost. He says the payback will come in subsequent years from not having to pay heating or cooling costs.

“So a lot of people who are trying to move into farming on a very small scale near urban centres, very, very keenly interested in this kind of thing,” he said.

“If you can find the money to build it, but then it doesn’t cost you thousands of dollars a month to heat it, then there’s a lot of immediate benefit to be able to grow as a business person.”

Dong says that while he caters most of his business to the Chinese community in Olds and Calgary, he’d like to expand his offerings.

“I’d like to try the farmers’ market and let everybody taste my produce.”

He’d also like to help growers set up their own passive solar greenhouse operations by helping import the ready-to-build kits from China.

CBC Calgary is using community insight to help understand the gaps in Calgary’s food system. Add your cell phone number to share tips on saving money and help document how the high cost of food is changing the way we eat and shop. Read the series at cbc.ca/costoffood.

You can unsubscribe at any time. Texting FAQ.

Bryan Labby is an enterprise reporter with CBC Calgary. If you have a good story idea or tip, you can reach him at bryan.labby@cbc.ca or on Twitter at @CBCBryan.