A movie reunion of the beloved Masterpiece series is officially in the works. “There’s a movie in the works,” Michael Edelstein, president of NBCUniversal International Studios, told the Associated Press, via TVLine. “It’s been in the works for some time. We are working on getting the script right, and then we’ve got to figure out how to get the [cast] together…But we’re hopeful to make a movie sometime next year.”

But how concrete is this? Masterpiece did not immediately respond to E! News’ request for comment and cast members were seemingly unaware of the flick taking shape. 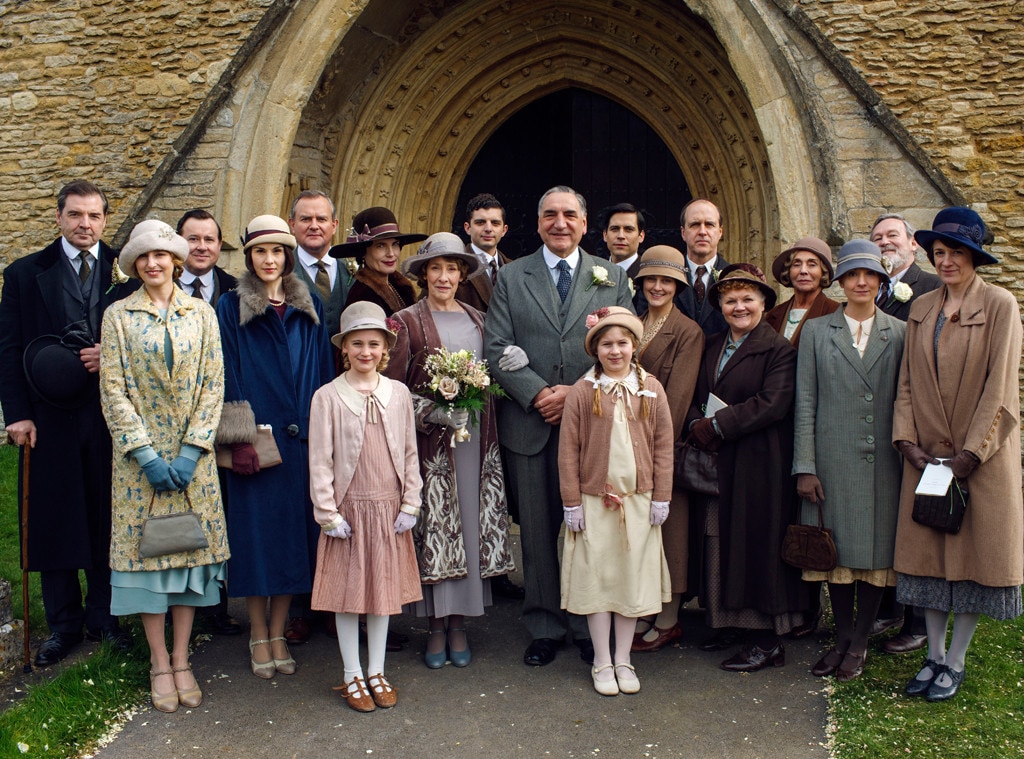 Laura Carmichael, Lady Edith on the series, told AP via TVLine:”Tell my agent, because we’re still waiting to know. We’re hoping that will happen soon.”

Talk of a Downton Abbey movie is nothing new.

“I don’t know when, but I’m hopeful,” Michelle Dockery, Lady Mary on the series, previously told E! News.”I miss the show and my friends on the show.”

When the final season of Downton Abbey was announced, executive producer Gareth Neame discussed plans to continue the story of the Crawley family on the big screen.

“Our position on that is we would be very interested in that. It is definitely something we’re contemplating. It would be great fun to do. I think it would be a wonderful extension of everything that people loved about the TV show, but I can’t confirm that it’s definitely going to happen,” Neame said. “We shall see.”