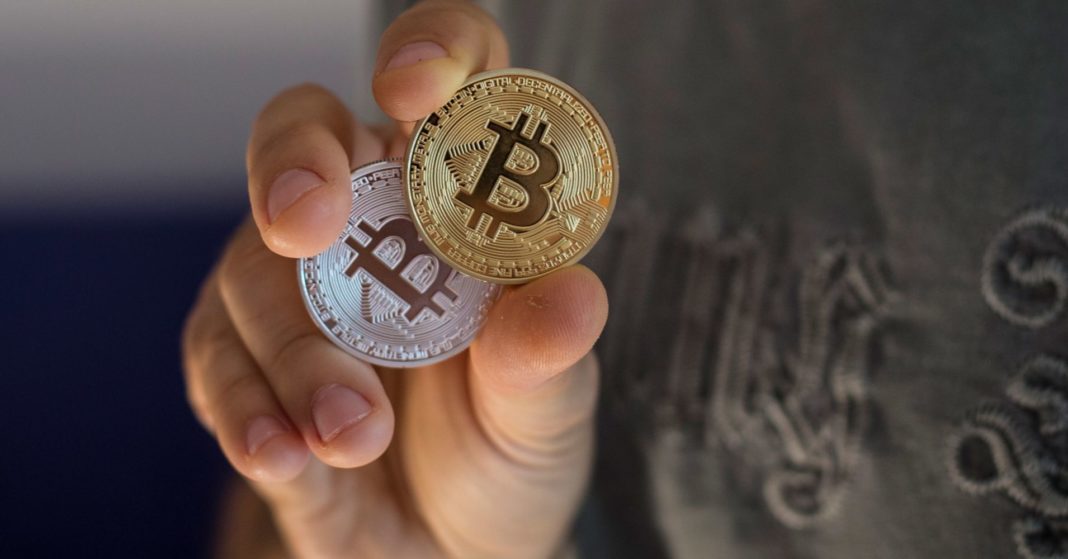 The road to a bitcoin ETF has seen many roadblocks, but one finance expert said it’s an inevitability.

“It’s virtually certain. The only question is when,” Ric Edelman, founder of Edelman Financial Engines, said Monday on CNBC’s “ETF Edge” at the Inside ETFs Conference in Hollywood, Florida. “The SEC has several legitimate thoughtful concerns that the industry has to overcome but I’m confident they will. Eventually we will see a bitcoin ETF and it’s at that stage that I will be much more comfortable recommending that ordinary investors participate.”

The Securities and Exchange Commission has long had concerns over the cryptocurrency market and how to regulate it. For one, bitcoin trading lacks a secure chain of custody like other financial markets. Secondly, the SEC has little control over price manipulation given it has no governance over overseas trading platforms.

“There is pent-up demand. We interview advisors all the time. Seventy-four percent say they’ve talked to clients about their interests in bitcoin so they need to step up when this happens because that money is going to go elsewhere,” Lydon said Monday on “ETF Edge.”

The Cboe refiled an application for a VanEck and SolidX bitcoin ETF to the SEC in late January. It had pulled the ETF submission roughly a week earlier on concerns the partial government shutdown would cause delays.