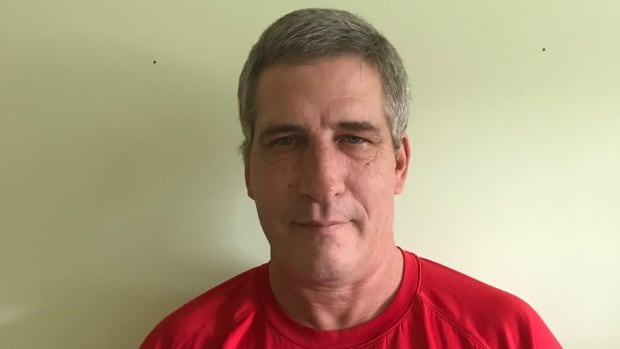 The federal government is facing a class-action lawsuit over allegations of sexual, physical and emotional abuse at a program for youth offenders run in partnership with the Canadian Armed Forces nearly 40 years ago.

The Federal Court of Canada has certified the class action filed by lead plaintiff Eugene Tippett, a 54-year-old Ontario resident who accuses CAF of “systemic negligence.” The class action claims at least $125 million in damages. It’s not known how many others will join the lawsuit.

The claim alleges CAF failed to protect youth who were sent to work at the Quadra cadet training centre in British Columbia as punishment for committing crimes.

The claims have not been proven in court.

On December 15, 1981, Tippett was declared a “juvenile delinquent” after being charged with theft and break-and-enter. He was ordered to attend the Developing Adolescence Strengthening Habits (DASH) program run by the British Columbia government in partnership with CAF.

Then 15 years old, Tippett had been living on the streets and in various group homes in B.C.

He alleges one of the officers who supervised the program, and who lived in the same bunkhouse as him, abused him sexually, physically and emotionally.

The trauma had a profound negative effect on his life, he said.

“I don’t trust anyone. I have no friends,” he said. “It’s depression and all kinds of stuff. It affects me badly. I have anger issues.”

At DASH, youth offenders were set to work building a replica of a tall ship that was to be used as a training vessel for cadets.

After eight months, according to Tippett’s statement of claim, he escaped and began living on the streets, but the alleged abuser tracked him down and brought him to live in a house along with two other former DASH participants.

According to the statement of claim, Tippett’s alleged abuser told him he would not be believed and that he would be harshly punished by the military for leaving the program.

Tippett said the alleged abuser was discharged from the military after other officers witnessed him in an inappropriate position with other DASH youth participants.

He said he never spoke about the abuse until February 2015, when he went to the RCMP, spurred on by a series of reports about other sexual abuse victims coming forward with their stories.

The investigation was turned over to the military — which determined, along with prosecutors, that no charges would be laid because so much time had passed, witnesses had died and files had been lost, Tippett said.

He said he has obtained an 871-page investigation report — but found that much of the critical information about his case was either missing or blacked out.

“They just covered up everything. There are no records whatsoever,” he said.

The statement of claim says the CAF ignored, excused or condoned misconduct, and deterred people under the military’s care and control from reporting abuse.

Tippett is seeking damages for physical, psychological and emotional harm. He claims he has suffered from depression, anxiety and PTSD and has lost income and opportunities as a result.

“CAF members owed a duty of care to the plaintiff and class to provide an environment and care free from sexual abuse, sexual assault and sexual harassment by CAF members,” the claim reads. “The conduct of the defendant and the CAF members was wilful, arrogant, callous and high-handed and constituted a gross violation of the rights of the plaintiff and the class.”

The government’s lawyer on the case, Sean Sass, declined to comment.

“As the matter is still before the court as an ongoing class action litigation file, I cannot comment any further,” he wrote in an email.

The Department of National Defence offered little information about the DASH program and pointed CBC News to a legal filing with the court.

It describes DASH as a “unique, one-time program that operated for approximately 18 months in 1981-1983,” relying on information from the investigation report.

The Federal Court of Canada disagreed, allowing the certification in a June 26 ruling that was released just recently.

Tony Merchant, the lawyer handling the class action, said the next step is to advertise the claim nationally to identify potential claimants.

Merchant said how the case proceeds could depend on who wins the upcoming federal election. Liberals are more supportive of corrective justice, while Conservatives have taken a more challenging response to such claims, he said.