4 Turkish nationals arrested in Greece on suspicion of smuggling migrants 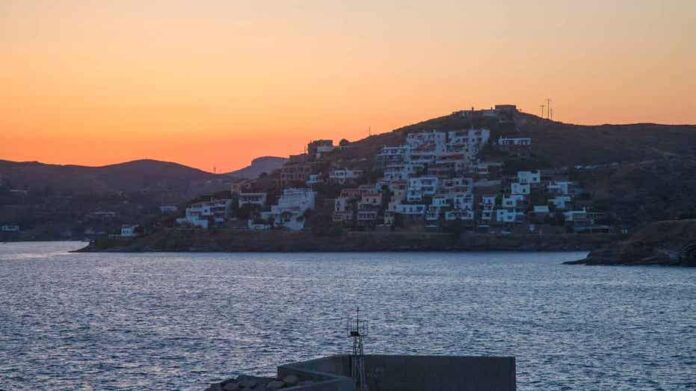 Four Turkish nationals have been arrested on suspicion of smuggling migrants after a boat with nearly 100 people on board was found in trouble off an island near Athens, Greek authorities said Friday.

The coast guard said that the four had been among 97 people on board the boat found Thursday northeast of the island of Kea, which lies off the southeastern coast of the Greek capital. The remaining passengers were 32 men, 22 women and 39 minors, the coast guard said.

The passengers, who were transported to the Greek mainland by a coast guard vessel, were from Egypt, Afghanistan, Syria, Somalia, Israel and Iraq, the coast guard said. The boat had set sail from Izmir in Turkey and had been bound for Italy, with the migrants paying smugglers in Turkey 8,000 euros each for the trip.

Tens of thousands of people fleeing conflict and poverty in the Middle East, Asia and Africa try to make their way into the European Union each year via perilous sea journeys. The vast majority head to eastern Greek islands from the nearby Turkish coast in small inflatable dinghies or attempt to cross directly to Italy from north Africa and Turkey in larger vessels. 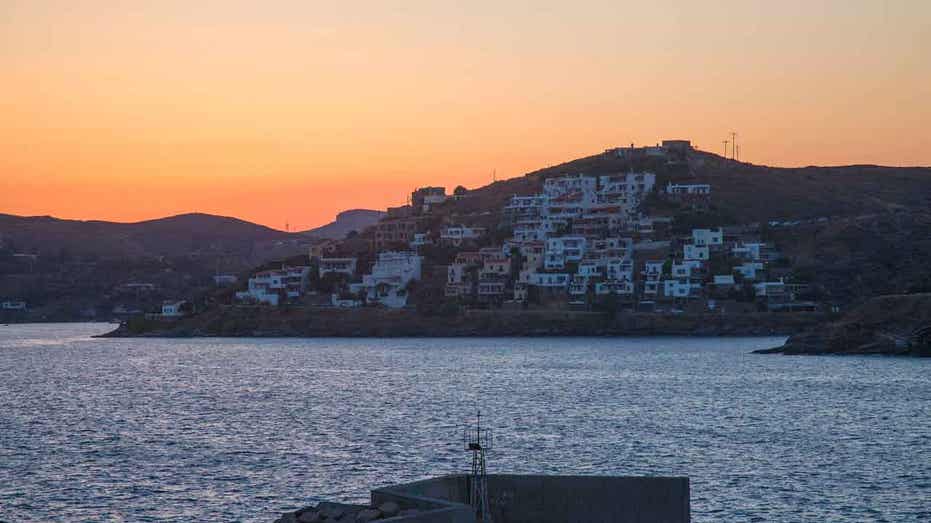