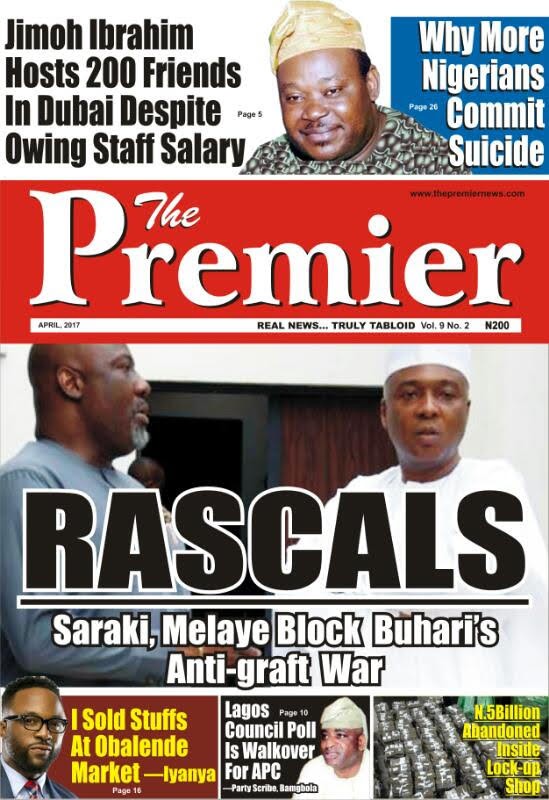 The unit’s spokesman, ASP Lawal Audu, during the parade at its Ikoyi office, gave the names of the suspected bank officials as Oyelade, 32; Osuolale, 40, and Akeem, 33. The network service provider employees include Okpetu, 29; Chukwumnoso, 30, and Salako, an ICT specialist, 30.

The PSFU spokesman said they were arrested in Lagos, Ibadan and Ilorin.

How the syndicate worked

Audu noted that the job of the bankers was to provide the syndicate with information on bank customers with funded accounts that were not into internet banking.

This will prevent the customers from receiving alert from their banks of any transaction on their accounts within the period that their accounts were being tampered with by the fraudsters.

The suspects then transferred the money siphoned from different bank customers’ account into about 40 other accounts, via ATMs, in other banks.

Audu said that the suspects usually carried out their operations at weekends and public holidays, to evade detection by the various bank monitoring mechanisms or the owners of targeted accounts.

He said: “The efforts of the police team eventually paid off when it burst the group members’ final meeting holding at an eatery in Bode Thomas Street in Surulere, Lagos State.

“There, they were planning how to unleash another monumental fraud on unsuspecting customers. Their plan was to defraud some new generation banks between May 26 and May 29.

“Detectives stormed the venue during which one of the main kingpins, one Alhaji Ismaeel, and four members of the syndicate, were arrested.

“Thirty five ATM cards affixed with account numbers and passwords were immediately recovered from them.

“It was, however, unveiled that this criminal syndicate usually sourced these bank ATM cards from their owners, especially among the vulnerable youths.

“They usually deceived the unsuspecting card owners to release their ATM cards, account numbers and passwords for eventual monetary rewards based on the amount their cards receive.”

The kingpin of the syndicate, who claimed to be an interior decorator, was arrested with 32 ATM cards in his car.

The suspect, named as Alhaji Ismaeel, told Vanguard that he was arrested in Surulere for a crime he knows nothing about.

He said: “I was with four friends when I was arrested. One man simply identified as Moses asked me to do ATM cards for him, which I then asked Sarumi, who sells old electronics in Ibadan, to get for me.

“I did not collect anything from him and I do not know what he wanted to use them for. I did not know why they arrested me in the first place because am not a fraudster.”