2023: You’re not returning as Oyo governor, you’ll be voted out – Islamic group to Makinde 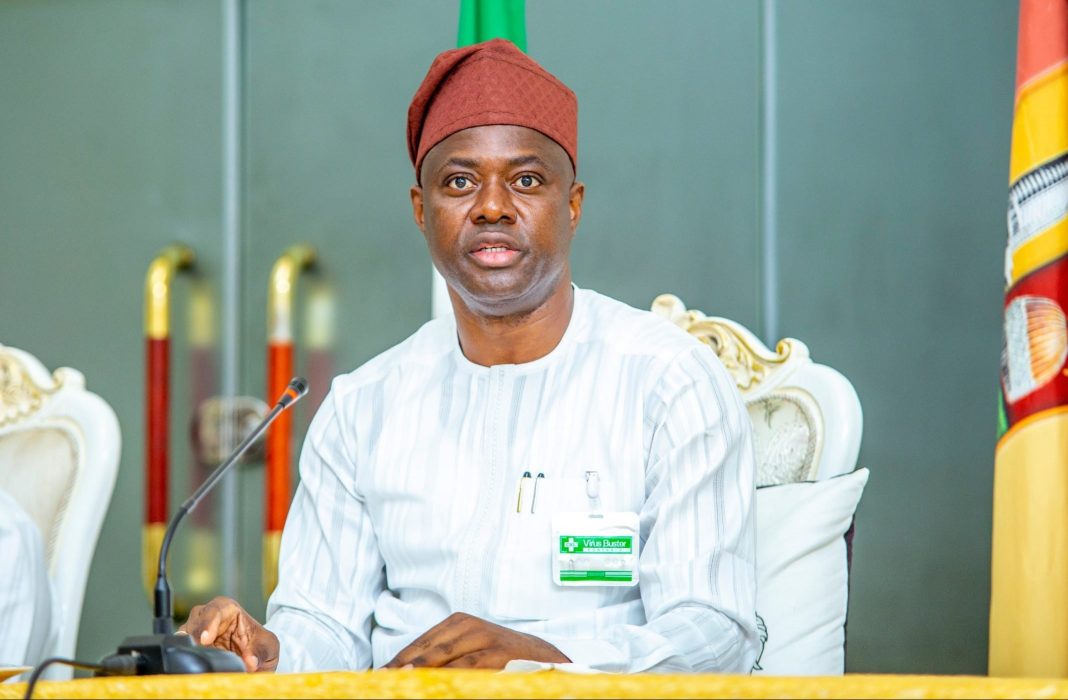 The Muslim Rights Concern (MURIC) has said that Governor Seyi Makinde of Oyo State must not return as the state’s number one citizen come 2023.

This is following an impeachment notice served to the state Deputy Governor, Engr Rauf Olaniyan, by the House of Assembly.

MURIC said it picked holes in the move to impeach Olaniyan, calling on Muslims in the state to vote out the governor for his alleged anti-Muslim activities.

The Islamic group’s position was contained in a statement circulated among the media by the Director of MURIC, Professor Ishaq Akintola.

“We reject this move. We are aware that there has been no love lost between Governor Makinde and his deputy. But the governor himself knows the true motive of wanting his deputy out of the way.

“We put it to Makinde that his desire to remove his deputy is religiously motivated.

“Makinde’s anti-Muslim policies, actions and inactions are too many to mention. But he is not done yet.

“This is why the Muslims of Oyo State have only one option left and that is to ensure that their oppressor does not return in 2023 for a second term of injustice.

“Makinde must be voted out. He has misused and outlived his mandate. Oyo State Muslims will speak to him in the only language understood by oppressive governors.”