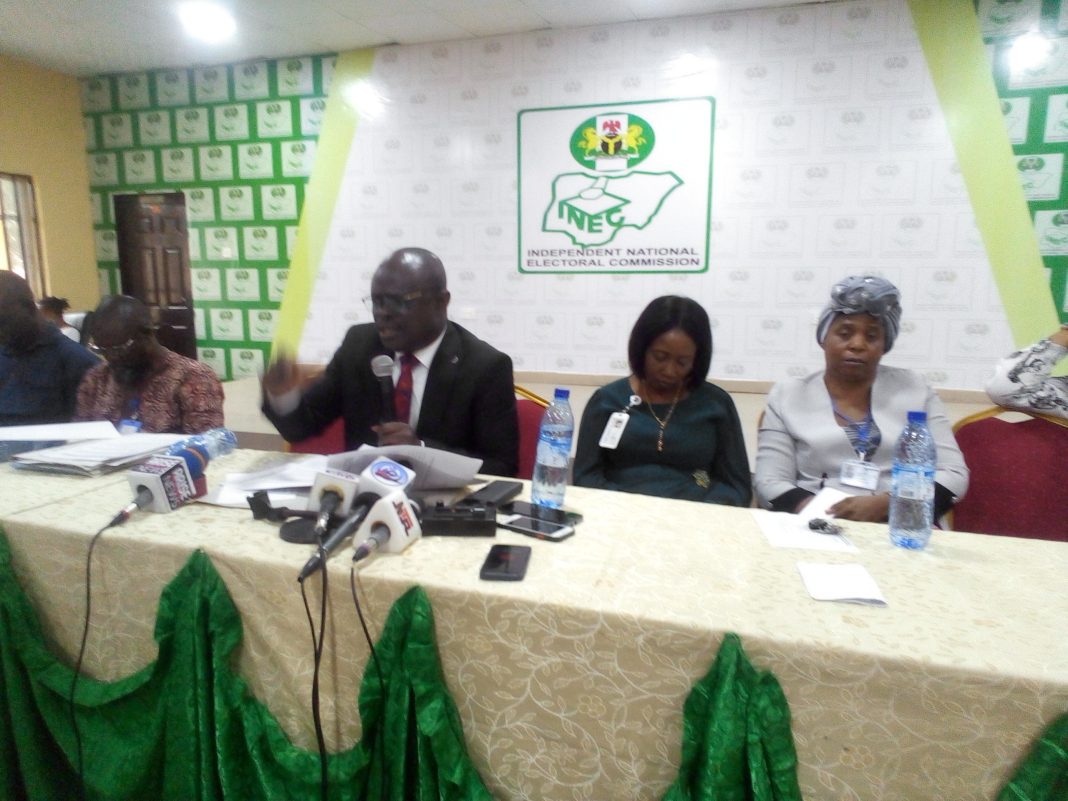 The Independent National Electoral Commission (INEC) says gone are the days when hoodlums and thugs disrupt elections and go scot-free.

The commission explained that any hoodlum or thug who intends to disrupt elections will have him or herself blamed.

Resident Electoral Commissioner in Oyo State, Mutiu Agboke made the assertion while addressing journalists during a valedictory programme held in his honour in Ibadan.

Our correspondent gathered that Agboke who was posted to Oyo state as REC in 2018 will end his five-year tenure on Wednesday.

The outgoing REC warned that any election conducted in a polling unit and disrupted by hoodlums or thugs will be cancelled by the commission.

Agboke while speaking on the preparation of the Commission ahead of the 2023 elections, explained that INEC has deployed all available means to curb electoral malpractices.

He added that the commission is passionate to conduct free, fair and transparent elections in 2023.

Agboke said, “Hoodlums and thugs have no business at the polling units. Because, if they disrupt the election in a polling unit, that election will be cancelled by the INEC.

“And now, the election result in a polling unit will be unloaded on the INEC website.

“So, if we conduct an election in a place and the hoodlums hijacked it, that will not affect the sanctity of the election because the result has been uploaded on the INEC website.

“Even before we get to the collation centre, the election result is already on the website.

“So, hoodlums or thugs who want to disrupt the election are wasting time”.