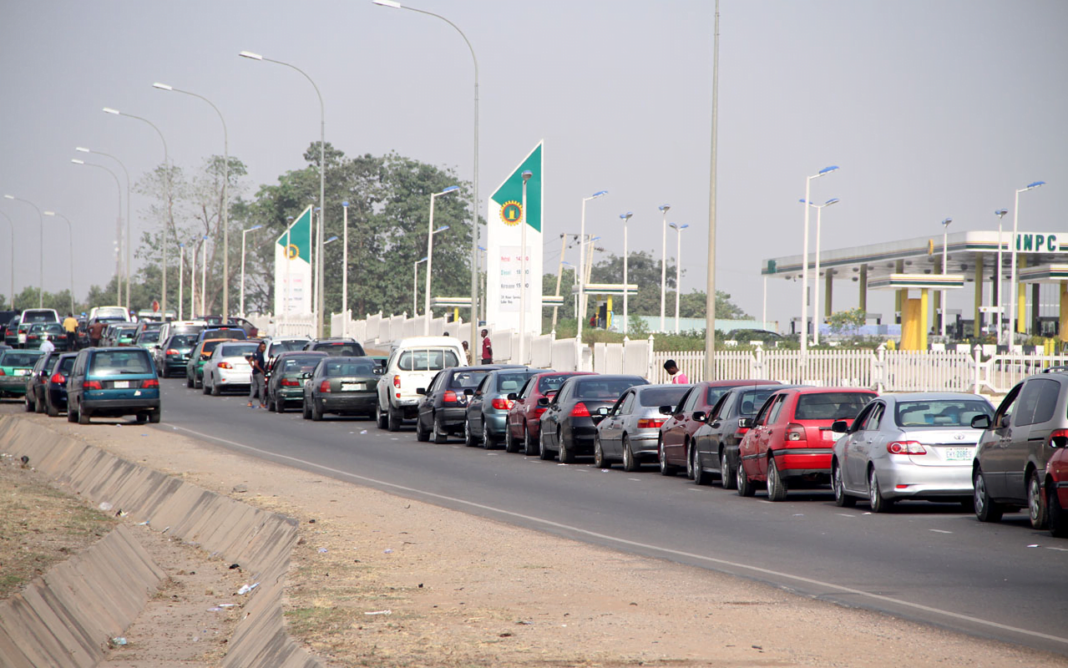 2023 A lecturer in the Department of Political Science, Ahmadu Bello University, Zaria, Professor Yakubu Abdullahi, on Saturday, said the current fuel crisis ravaging the country, may pose a serious challenge to the 2023 general elections.

Yakubu, who spoke to journalists at his residence in Samaru Zaria, noted that everybody was affected negatively by the current fuel scarcity, adding that many Nigerians may not even have the interest to vote anymore.

He said besides the bandits’ attack, the major problem now is mobility.

“You want to meet someone but the means of transportation is no longer there.

“Your relative is sick at midnight and needed to be taken to hospital, no fuel inside the car. You want to go to work in time, close early, and get home in time, no fuel,” he said.

According to him, “during the election, the electoral officials and voters would need mobility, but it would be difficult. How do you think such an election will be credible?”