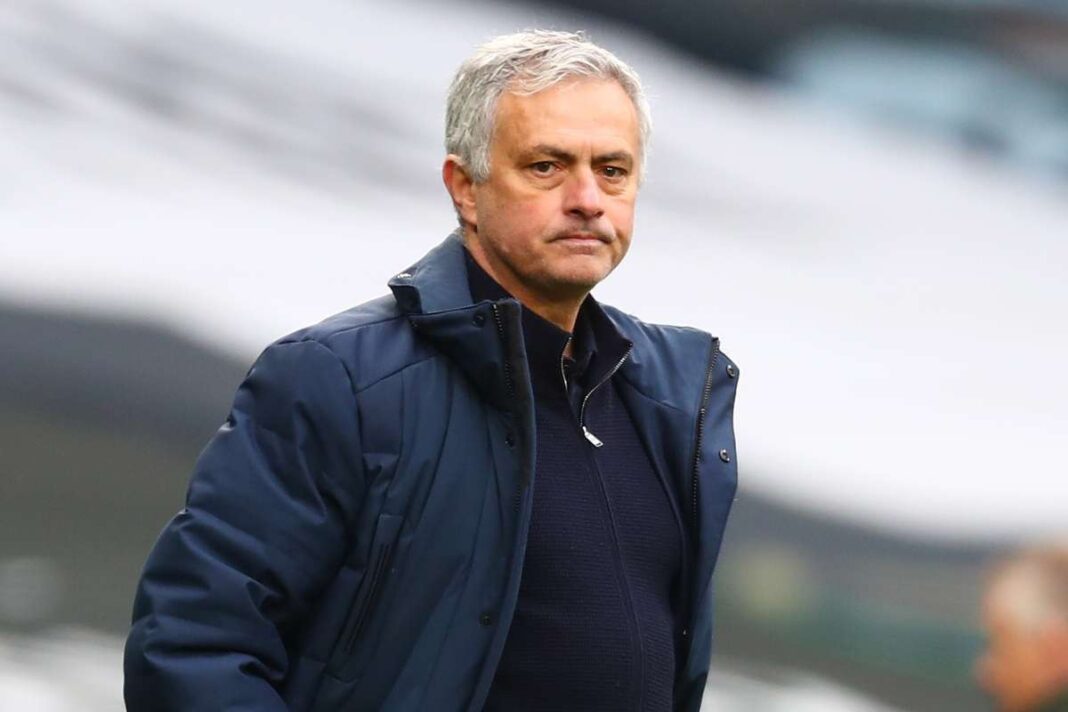 After a sensational 2021/2022 season where Abraham scored 27 goals in 53 appearances, the forward has found the net just three times in 18 appearances this campaign.

Mourinho has indicated that Abraham’s mind may be elsewhere as he hopes for a call into Gareth Southgate’s England squad for the upcoming World Cup.

“You should ask him what’s the problem.

“If he is distracted, if he has a problem, or if he thinks about the World Cup,” Mourinho told reporters.
Also read: Final Whistle: Analyzing The Referee Performance In Ireland Vs Springboks

Abraham last found the back of the net almost two months back against Empoli on September 12.