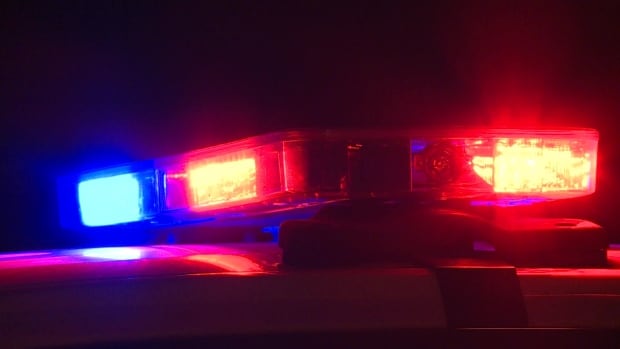 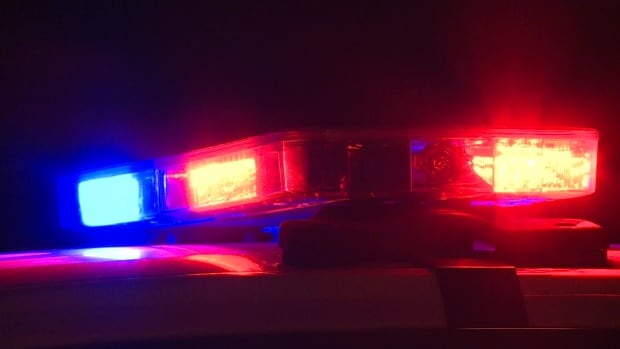 The sound of singing coming from a commercial business at 2 a.m. Sunday in Richmond, B.C. led police to discover 21 people gathered at what they say was an “unlicensed liquor establishment.”

The Feb. 14 event was the fourth illegal gathering over the last two weekends where Richmond RCMP issued fines.

The night before, officers had fined 34 people including staff and patrons at a karaoke bar near Aberdeen Square.  An organizer was issued a $2,300 ticket under the province’s COVID-19 rules for a total of $10,120 in fines.

The weekend before, police handed out $16,000 in fines after busting two parties taking place in contravention of the COVID-19 Related Measures Act.

Henderson said some people are still not getting the message to follow regulations aimed at preventing the spread of the COVID-19 virus.

“People who continue to engage in this type of reckless, irresponsible behaviour will be held to account,” said Henderson.

Richmond RCMP are urging anyone with information about similar events to contact them.