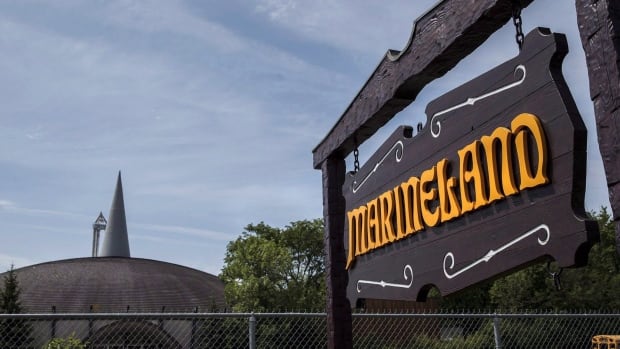 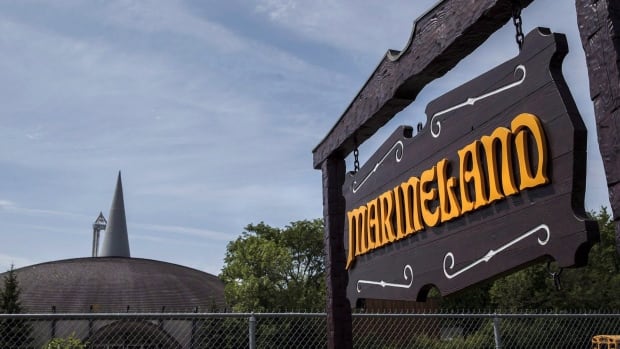 Two belugas at Marineland will be moved to a Spanish facility the federal government says can better look after them.

Fisheries Minister Jonathan Wilkinson approved the permits for the move under exceptions to a new law that bans the import and export of live whales, dolphins and porpoises.

“Marineland has a large number of animals there,” Wilkinson said in an interview. “I would tell you that the Spanish facility is much better equipped to take care of these whales on an ongoing basis in a manner that many of us would be comfortable with.”

The two belugas that will be sent to Oceanografic — an aquarium in the Spanish city of Valencia — are owned by Vancouver Aquarium’s parent company, Ocean Wise, but housed at Marineland, an amusement park and zoo in Niagara Falls, Ont. There are about 50 belugas at Marineland, the company has previously said.

Under the new law that went into effect in June, Marineland is allowed to keep the animals they have now but are no longer allowed to import or export them. But  there are two exceptions to the import/export ban: if it is in the best interest of the whales or if it is for conducting scientific research.

“Our view is, it is in the best interest of the whales,” Wilkinson said. “It will be a better facility for these whales, and they have also committed there will be no captive breeding, which is important for us.”

He also said the research at the Spanish facility will touch on a subject the ministry is keenly interested in: the impact of noise on belugas.

Marineland said in a statement that it “meets or exceeds the highest internationally recognized standards of care for its whales in the world.”

“The relocation of two beluga whales to Spain is a significant international achievement, requiring close co-operation between Marineland, Ocean Wise, Oceanografic and experts within the Canadian government, and was only approved by the minister following a comprehensive and lengthy science-based review,” Marineland said in a statement.

“Marineland will continue to work closely with the government of Canada and internationally accredited, experienced research facilities to provide for the future relocation of some of its whales, to aid in critical international research efforts in support of endangered whale populations worldwide.”

Ocean Wise said the belugas will be “part of a smaller social grouping under excellent animal care.” Studies will include examining the whales’ physiology and vocalization.

Just before the import/export ban came into effect, Marineland had also applied to move five belugas to an unidentified facility in the United States. Wilkinson said Marineland has not yet reapplied for approval on those animals.

Marineland did not respond to questions about the fate of those five belugas.