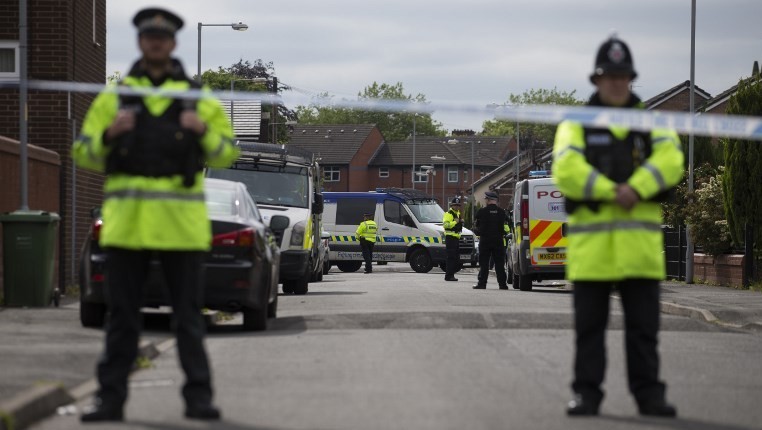 Police said that 19 people were killed when Islamist attackers launched a car bomb and gun attack on a busy hotel and adjacent restaurant in the Somali capital.

POlice officer Abdi Bashir told Reuters that a car driven by a suicide bomber rammed into the Posh Hotel in south Mogadishu on Wednesday evening before gunmen rushed into Pizza House, an adjacent restaurant, and took 20 people hostage.

Posh Hotel is the only venue with a discotheque in the capital.

Bashir told Reuters the Somali security forces took control of the restaurant at midnight after the gunmen held hostages inside for several hours.

He said that five of the gunmen were killed.

“We are in control of the hotel but it was mostly destroyed by the suicide bomber.”

Witnesses said there were bodies lying at the scene on Thursday morning as ambulances came to take them away.

NAN reports that on June 8, al-Shabaab attacked a military base in Puntland, northern Somalia, killing 59 people.

The Al-Qaeda affiliated group is fighting to overthrow the Somali government and establish Islamic law.

After suffering a series of defeats, it was forced out of Mogadishu in 2011 but still controls vast amounts of territory in the south and center of the country.

The U.S. has been conducting military operations and drone strikes against al-Shabaab since 2007.

In May, Navy SEAL, Kyle Milliken, 38, was killed during a joint operation with Somali forces against al-Shabaab.

His death was the first US casualty in the country since the disastrous Battle of Mogadishu in 1993, where 24 American soldiers lost their lives.