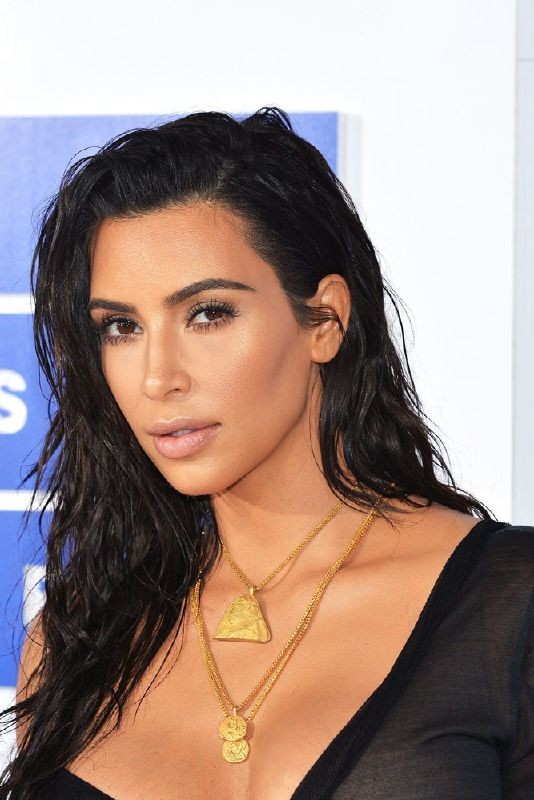 Unless you’ve been on a media fast, you’ve surely learned that Kim Kardashian is coming out with a new beauty line to delight of her 101 million followers. It’s highly-anticipated, but the announcement came of no surprise to anyone familiar with the reality star’s impact on beauty (as well as her younger sister Kylie Jenner‘s). She has been at the forefront of the industry since she came on the scene, naming contouring as her claim to fame.

After 13 seasons of Keeping Up With the Kardashians, it’s clear that the star is not afraid to change her look. Blonde hair, bold eyeliner, majestic eye shadows, dark lips—she’s done it all. One thing, however, has remained the same: her contour. Her oval-shaped face with chiseled cheekbones has become a classic look, reserved for those with enough skill to blend at least three shades into their makeup seamlessly.

On June 21 at 9 a.m. PST, a KKW-inspired makeup look will be a lot easier with her namesake cremé contour kit, which comes with a dual-ended contour stick, a dual-ended highlight stick and sponge tool for blending. The shades come in light, medium, dark and deep dark and retails for $48.

“I always like to look bronzy and glowy. I hate looking pale. So, if I could choose one product to be on a deserted island with, it would definitely be contour,” she said as Mario Dedivanovic demonstrated how to use the new kit.

With less than 24 hours until the launch, it’s about time that we looked back at all the times the social media mogul killed the contour game. Take notes, folks!

If there’s anyone in the world that should have a contour, it’s Kim K.