10-year-old B.C. boy raises more than $3K for hospice that cared for his dying great-aunt 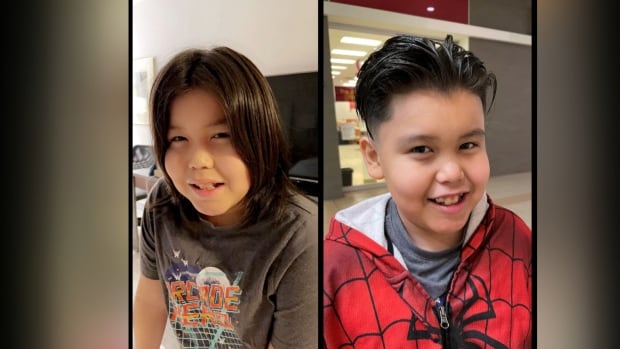 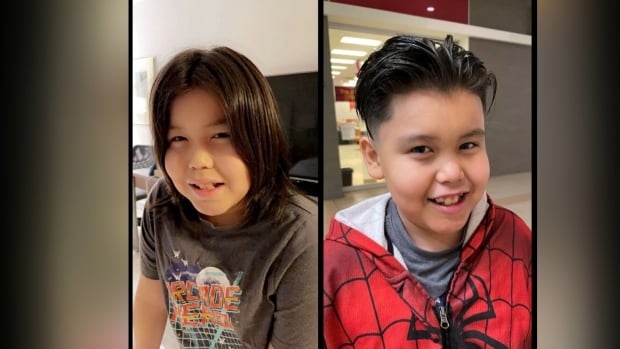 A 10-year-old member of the Lake Babine and Nak’azdli Whut’en First Nations has turned the cultural tradition of not cutting your hair for a year after a loved one dies into a fundraiser for the Prince George Hospice Society, raising more than $3,000 in the process.

When his great-aunt died of cancer a year ago, Dalton West asked how he could honour her. His mother, Kerry Alec, told him it is cultural tradition to not cut your hair for a year to symbolize mourning.

West did just that, growing his hair to just below his shoulders.

Then, as the anniversary of his aunt’s death approached, West decided to make the most of his impending haircut, organizing a fundraiser to honour her.

On Monday, the Grade 5 student and his mother made the four-hour trip from their home in Burns Lake to Prince George. Once they arrived in the city, they visited a barber, and then went to the Prince George Hospice Society with a $3,760 cheque — far more than the $1,000 West had hoped to collect.

“The fact that the little boy was able to do that is just awesome.”

Kerry Alec said her aunt passed many cultural traditions on to her family and students, from picking and preparing berries to teaching them to speak phrases in the Dakelh language.

Roberta Alec died of cancer at the age of 62 on Feb. 1, 2020 at the Prince George Hospice, but not before receiving many visits from her extended family — including a wedding party when her daughter got married.

“[The hospice staff] went above and beyond,” Kerry Alec said. “The support they showed was just incredible … They allowed our family to have a wedding. Roberta’s daughter was married at the hospice, so Roberta [could] be at the wedding.”

Kerry Alec announced her son’s fundraiser for the hospice on Jan. 18 — which would have been Roberta’s birthday. She asked her social media contacts to chip in, and the donations far exceeded her expectations.

Kerry Alec says she is proud of her son’s determination to turn grief into social impact.

Asked how he feels after making the donation, West was more focused on the impact of having shorter hair: “Good, but kind of cold,” he said.