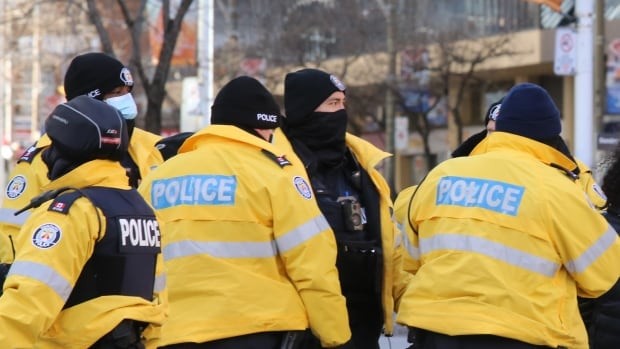 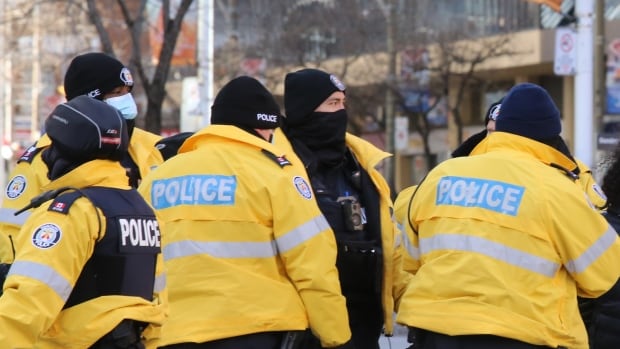 All 10 protesters were arrested at Yonge-Dundas Square.

Police say nine charges were also laid against attendees at the gatherings for failing to comply with the province’s emergency orders, and three charges were laid under the Highway Traffic Act.

This comes exactly one week after Toronto police arrested three people and issued 18 charges for failure to comply with the provincial stay-at-home order currently in effect for protesters in large gatherings that were flouting the order.

“[We] continue to respond to calls to attend large gatherings and will take steps to disperse. Police will issue tickets and summonses to individuals when there is evidence of non-compliance of the provincial order under the EMCPA or the Reopening Ontario Act (ROA),” police said in a news release.