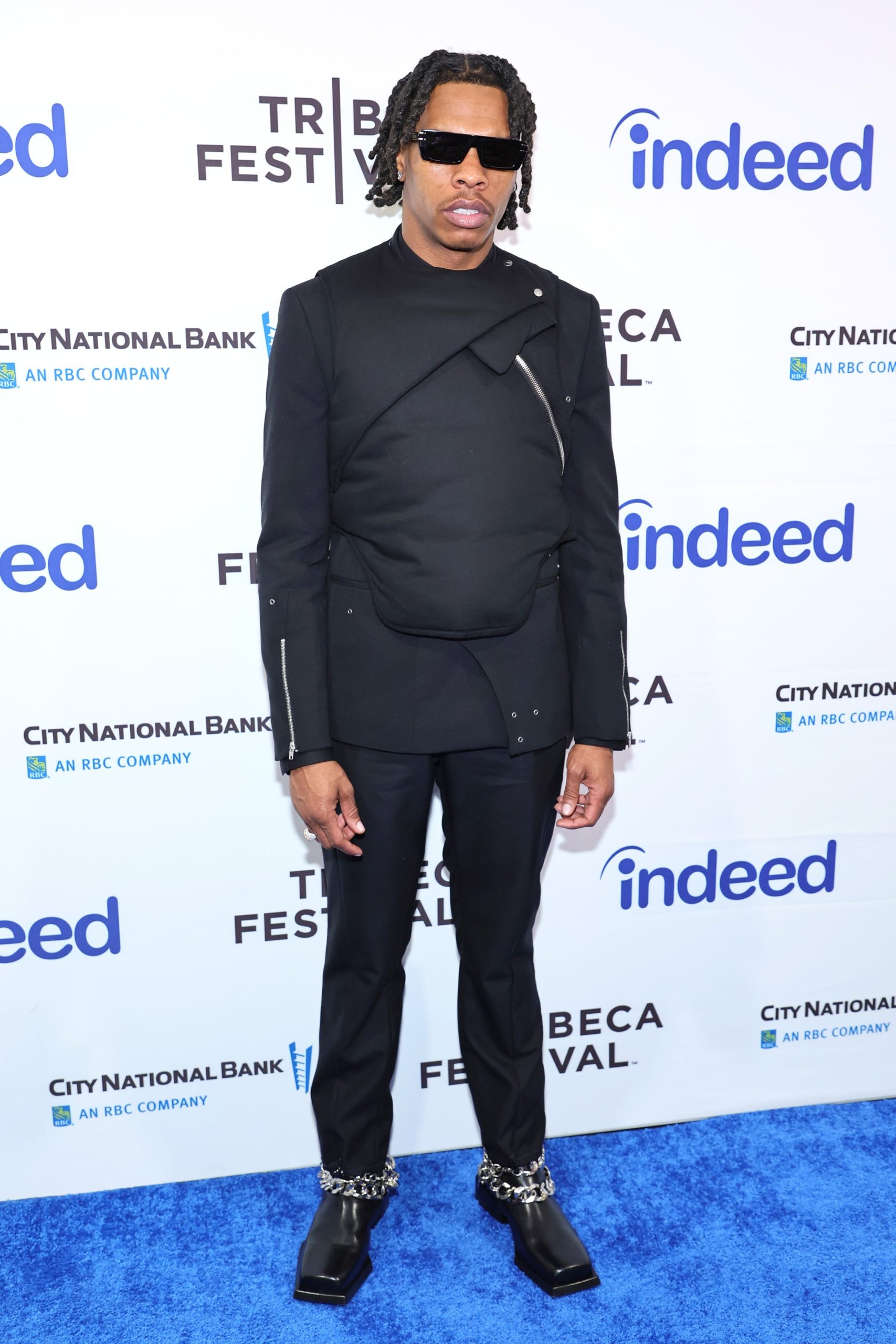 NEW YORK – Being the subject of a music documentary before reaching lifetime achievement age is rare, unless you’re Lil Baby.

The 27-year-old Atlanta rapper made certain his family joined him on the Tribeca Film Festival red carpet for the world premiere of “Untrapped: The Story of Lil Baby” Saturday night in Beacon Theater. Clad in designer labels, Lil Baby strolled past the media while holding the hand of his son Jason, 6, and waking up son Loyal, 3, to make sure they were both part of the photo moment.

“This dude brings his kids everywhere,” Karam Gill, the documentary’s director, tells USA TODAY. “He is such an incredible father, it almost is more impressive than how he is as an artist.”

While most of the 90-minute screen time of “Untrapped” is dedicated to Lil Baby (née Dominique Armani Jones), his two young sons open the film, roaming around a mansion-sized home. Footage of the boys acts as comedic relief to a film that catalogs the dark poverty, incarceration and death surrounding Lil Baby’s rise to success, as retold in interviews with Young Thug, Gunna, Drake and more hip-hop pillars.

The film is produced by Pierre Thomas and Kevin Lee, co-founders of Lil Baby’s record label.

Before becoming an international star, Lil Baby served a two-year prison sentence on drug and weapons charges. Following his release in 2016, fellow Atlanta music makers including childhood friend Young Thug encouraged the rapper to pursue music as a safeguard from the trappings of street crime. In the span of six years, the rapper has climbed the Billboard charts, been featured on hit songs with Drake and Kanye West, and has used the world stage for statement-making performances about police brutality.

A mostly quiet and concentrated Tribeca crowd erupted in cheers during the screening when Young Thug appeared, given the context that the interview was filmed before the “Best Friend” rapper was arrested and jailed after being accused of violating Georgia’s RICO act.

The same reaction followed for scenes featuring Gunna, who collaborated with Lil Baby for their Grammy-nominated hit “Drip Too Hard.” The rapper is also behind bars for racketeering charges after being named in the same indictment.

That those who figure prominently into Lil Baby’s rapid success are serving time doesn’t come as a shock to the rapper, who said he “grew up with people in my household going to jail” in the post-screening talk. “I knew about the system all along.”

But Lil Baby has other reasons to choose to tell his story now.

“I’m getting older,” he says. “I feel like I’m reaching a pivotal point in my career.”