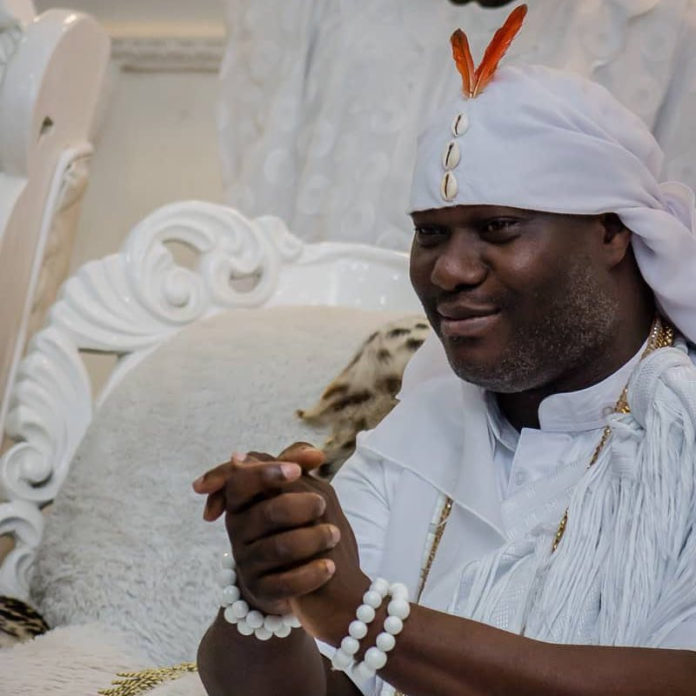 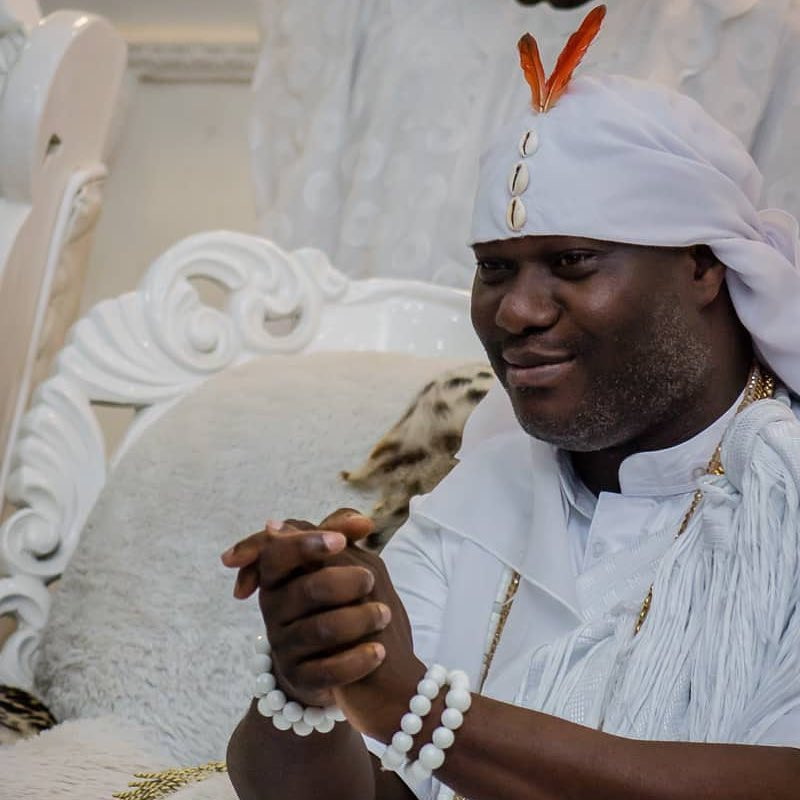 The Ooni of Ife, Oba Adeyeye Ogunwusi, Ojaja 11,  has described the Yoruba deity Oluorogbo as Jesus Christ of Nazareth that the Christians worship.

Speaking to newsmen at the resuscitation of the Edi Annual Festival in Ile-Ife which is meant for the worship of the Oluorogbo deity on Saturday  February 2nd, the Ooni said the Olurogbo deity is like Jesus Christ who ascended from Heaven after being killed by his mother, Moremi as a sacrifice for the gods.

”There is no difference between Oluorogbo and Jesus Christ, the son of God that Christians believed in, for they both sacrificed their lives for the salvation of all souls” he said

According to the monarch, Oluorogbo who is also the son of God, is a selfless deity that turned himself into a sacrificial lamb for humanity, to bring peace and sanity among other deities to the world. The moarch added that just like Jesus Christ brought peace and unity to the whole world, so also did Oluorogbo bring peace to his people after he delivered them.

”Unlike Jesus Christ who came over 2000 years ago, Oluorogbo preceded the creation of the whole universe and as Christians are expecting the second coming of the Lord Jesus Christ, Oluorogbo will forever remain” the Ooni said.

Oba Ogunwusi who is married to Prophetess Evangelist Naomi, denied claims that the Ife indigenes are idolaters. According to the monarch, the Ife people who worship their dieties are only worshiping the Almighty God and upholding the cultural heritage and tradition of the Yoruba race.