Why I’m not actively involved in politics – Burna boy 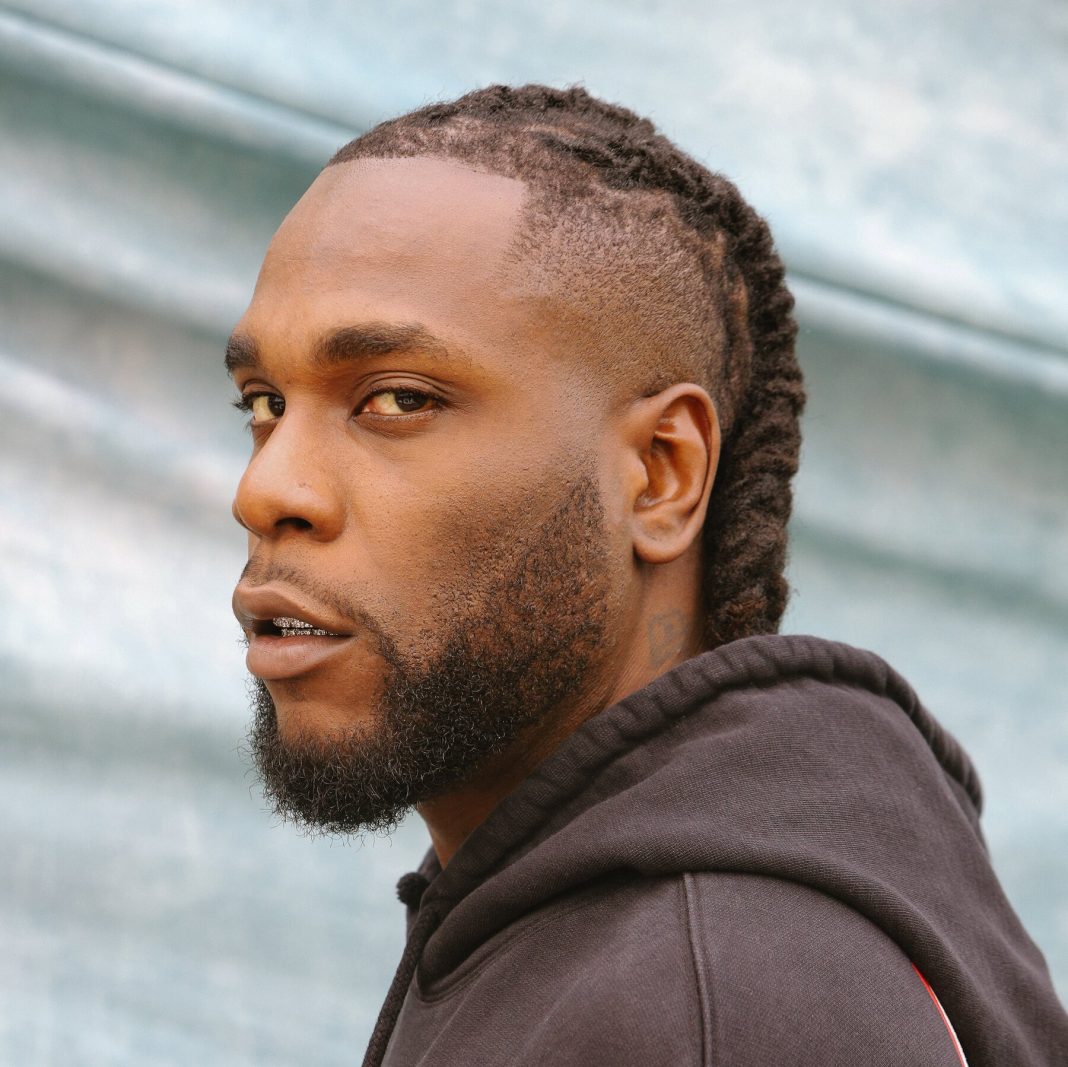 Grammy-award-winning singer, Burna Boy has explained why he is not actively involved in politics.

Burna Boy, who just released his sixth album ‘Love Damini’, in a podcast with Zane Lowe on Apple Music 1, said he is not naturally drawn to politics.

He said he has also decided not to be involved in politics and its many trickeries to the point of turning down mouth-watering offers greater men wouldn’t have resisted.

According to the “Twice as Tall” crooner, he has no faith in anyone attempting to play God, because there is a real God.

He noted that he has stayed away and does not expect anything from politicians while sticking firmly to his craft.

“I’ve turned down things that even greater men than me could not turn down. Because I don’t want any involvement in politics and trickery. And I’ve always made my stance clear where all of that is concerned, so as you know, the reason for surprise.

“It’s like drinking water. It’s natural for me. I can only speak for now because I don’t know what’s going to happen tomorrow as regards to the world, and who may come into the picture.

“I can’t really say, but I can speak for today. As of today, I don’t believe that there’s anybody that’s qualified enough to play God.

“It is not something that I blame anyone for. Because at the end of the day, there is God. So that’s who we should be looking up to. Everything else is going to be flawed.

“So for me, that is why I stick to music, and I don’t really… At this point, I feel like I’ve seen all there to see about the realities and everything,” he said.