Home Lifestyle Celebrity news What Truly Shaped Prince Harry In His Life And Made Him The... 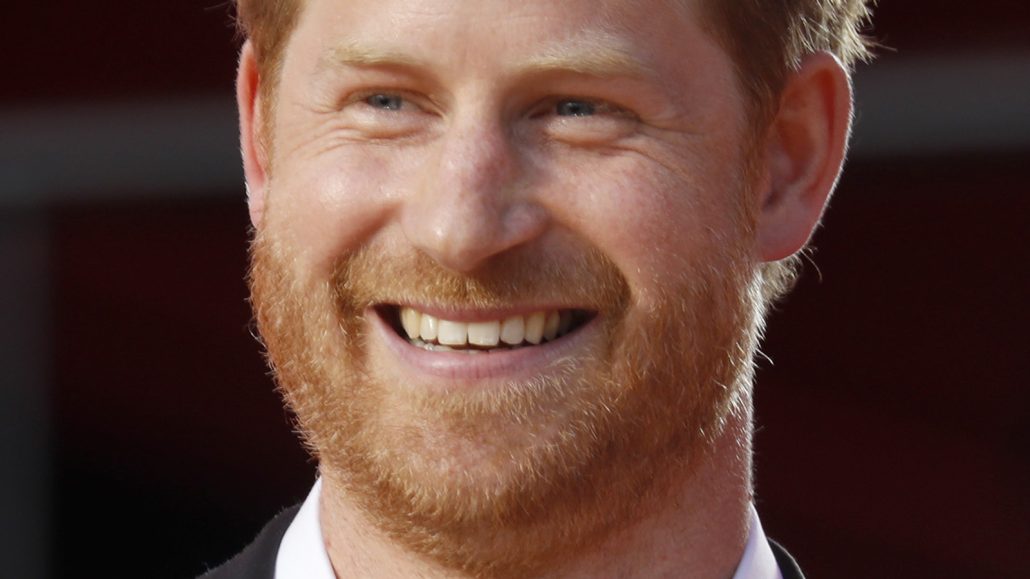 Prince Harry paid tribute to his late grandfather during a BBC special called “Prince Philip: The Royal Family Remembers.” He narrated a story about saying goodbye to his matter-of-fact grandfather before going to war. He dished (via Independent),

Also Read: How To Make Money Without A Job

“Going off to Afghanistan he very mattered of fact and just said: ‘Make sure you come back alive.'” He continued, “Then when I came back, there wasn’t a deep level of discussion, more a case of: ‘Well you made it. How was it?’ That’s how he was.” Unlike Prince Philip, Harry doesn’t have a prim-and-proper demeanor, and his stiff upper lip seems to have gone rogue en route to the United States.

Prince Harry spoke at the Salute to Freedom Gala held at the Intrepid Sea, Air and Space Museum in New York. Per People, Harry revealed that the military played a huge role in who he has become. He explained, “My experience in the military made me who I am today, and I will always be grateful for the people I got to serve with — wherever in the world we were.” Harry also talked about the dark side of war, stating, “[Y]ou also see and experience things you hope no one else has to.” He added, “These stay with us, sometimes like a slideshow of images.” Prince Harry has faced down death, like when he gunned down Taliban forces in Afghanistan. That has to change you.