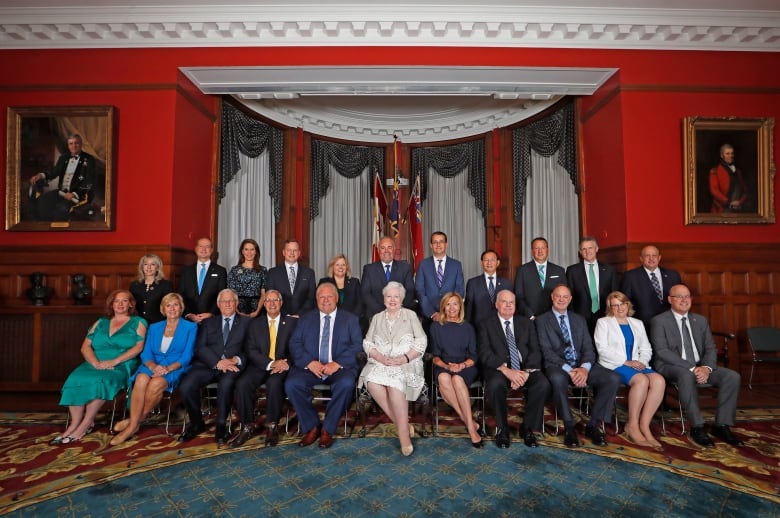 Ontario Premier Doug Ford will unveil his new cabinet on Friday morning in what is forecast to be glorious sunshine outside of Queen’s Park.

But after that, stormy economic and political weather looms for Ford’s second-term government.

Ontario confronts the highest rate of inflation in nearly 40 years, an economic reality that will have a strong influence on everything from the amount of tax revenue the government brings in to the amount of pressure public sector unions exert for higher wage increases.

The new cabinet also faces a housing affordability crisis that has spread to all corners of the province, an overburdened health-care system weakened by more than two years of dealing with the COVID-19 pandemic, and a long list of promises to be kept.

Ford and his newly appointed ministers are scheduled to be sworn in at 11:15 a.m. in an outdoor ceremony in front of the legislature.

As previously reported by CBC News, observers expect the new cabinet to be larger and more diverse than Ford’s first in 2018.

Here’s a look at the five biggest issues facing Ford and his ministers:

The rapid rise in the cost of living is a far-reaching economic problem that no provincial government can be expected to solve, yet it’s a problem that stands to have a profound effect on much of what the Ontario government does.

Inflation will in many ways help the government’s coffers: when consumer goods cost more, sales tax revenue increases. Inflation doesn’t seem to be hurting corporate profits so far, so the province can also expect its corporate tax revenues to rise accordingly.

But the biggest inflationary concern for the government will be what it does to public sector wages. Salaries account for roughly half of the province’s annual operating budget.

Whether it’s teachers, nurses, hydro workers, police officers, road maintenance crews or Service Ontario staff, they’re all seeing inflation eat into their take-home pay. That is bound to lead to public sector unions asking for higher wages whenever their next round of bargaining begins, the argument being that any annual wage increase of less than the rate of inflation amounts to a pay cut.

An annual inflation rate of 7.7 per cent sets a dramatically higher bar for pay increases than the public sector has seen for decades.

Add in the fact that the Ford government capped annual public sector pay hikes at 1 per cent through its Bill 124 at a time when private sector pay hikes were higher, and you’ve got significant pent-up demand for wage catch-ups.

It all sets the stage for some tough negotiations, starting with education workers. Don’t forget that Ontario was seeing schools closed province-wide by teachers’ strikes only weeks before the schools were closed as a result of COVID-19.

One of the stumbling blocks in those 2020 talks: the government was offering teachers one per cent wage hikes, and the unions wanted increases at the rate of inflation. Back then, inflation was running at around two per cent.

It will be particularly interesting to see how contract talks with health-care workers are handled, given all the praise Ford lavished on them during the pandemic. They’ll understandably want the government to puts its money where its mouth is.

Ford’s new minister of health will step into the shoes of Christine Elliott following her decision to leave politics.

Elliott’s successor will inherit responsibility for a $68-billion system that is struggling to cope with staffing shortages, record wait times in emergency rooms, and a huge surgical backlog, even though there’s currently a lull in COVID-19 cases in the province’s hospitals.

The health minister will most immediately need to deal with the human resources crunch in health care and ensure the system is prepared for whatever new variant of COVID-19 might emerge in the fall. The new minister will also want to move further on the health-system reforms the government began pre-pandemic designed to tackle the root causes of the hallway medicine problem.

Sources close to the government have previously told CBC News that former solicitor general Sylvia Jones is the front-runner to be health minister, with Prabmeet Sarkaria, the former head of Treasury Board, also under consideration.

The last iteration of Ford’s cabinet included an associate minister focused on mental health. Look to see whether that post stays in place as a signal that the issue remains a government priority.

The soaring cost of buying a home has receded slightly in the past few months, since the Bank of Canada jacked up interest rates in an attempt to rein in inflation.

Still, the average sale price of a home in Ontario in May was 8.7 per cent higher than it was in May of 2021, according to the Canadian Real Estate Association.

The government is promising to clear the way for 1.5 million new homes to be built in Ontario over the next decade, a target set by the province’s housing affordability task force. But the government didn’t exactly embrace much of the rest of the task force’s recommendations, such as its call for greater density in neighbourhoods of single family homes.

The housing action plan the Ford government unveiled this spring is in large part focused on speeding up municipal approvals for development projects, and observers in the sector question whether that will go anywhere near far enough to boost the housing supply to a level that begins to rein in prices.

Housing is a candidate for getting its own associate minister in Friday’s new cabinet, a move that would acknowledge the importance of the issue as well as offer an extra hand to the minister of municipal affairs and housing.

Ford’s won re-election on the simple slogan of “Get It Done” and a mantra of being the party saying “Yes.” The lengthy list of things Ford said “Yes” to provides a handy scorecard to mark the government against over the coming months and years.

A few of the promises to keep your eye on: 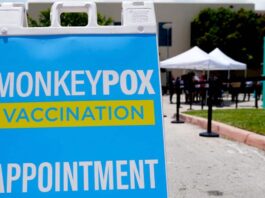 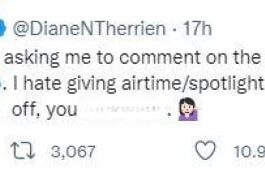 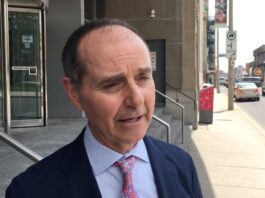 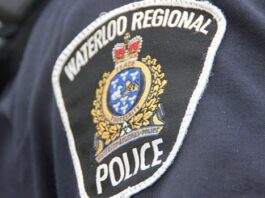 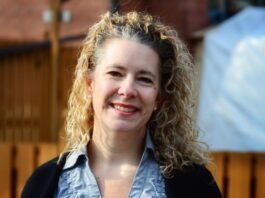 Why uptake in COVID boosters is lagging in Quebec — and... 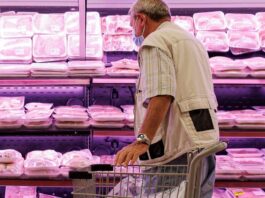 Gas may be cheaper, but otherwise prices are still on the... 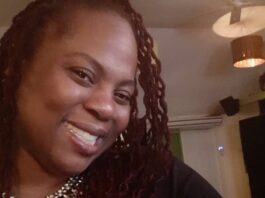 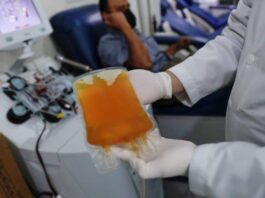 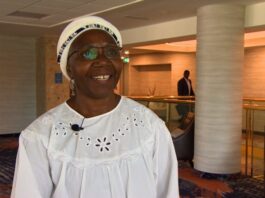 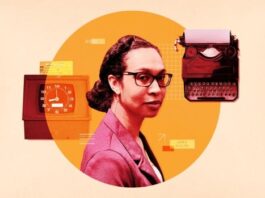 Mountie who showed sexual photo to assault victim during investigation got... 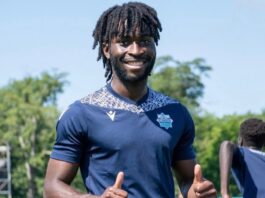 His passion for soccer survived 3 years in a refugee camp....