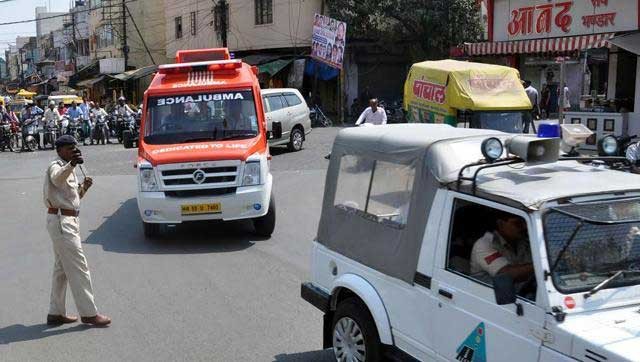 A 42-year-old woman from Mandsaur has given a new lease of life to four persons in Indore after she was declared brain dead. Archana Dosi, who suffered a brain hemorrhage, was admitted to a private hospital in Indore on July 23. Doctors kept a close watch on her but was declared brain dead on July 25, Divisional Commissioner, and president of Indore Society For Organs Donation, Sanjay Dubey said.

Dosi was a homemaker and belonged to Mandsaur district, nearly 210 kms from Indore. Post her death, Dosi’s husband and family were convinced to donate her vital organs. Dubey said that heart, liver and a pair of kidney harvested from Dosi’s body were delivered to three hospitals in the city through ‘green corridor’, and were harvested into the body of four patients, on Wednesday.

He said that the deceased’s eyes and skin have also been preserved for transplant.

According to officials, organ transplantation have come from 23 brain dead people in the city in last 21 months. The organs have been donated to nearly 130 people in Madhya Pradesh, Delhi, Haryana and Maharashtra.