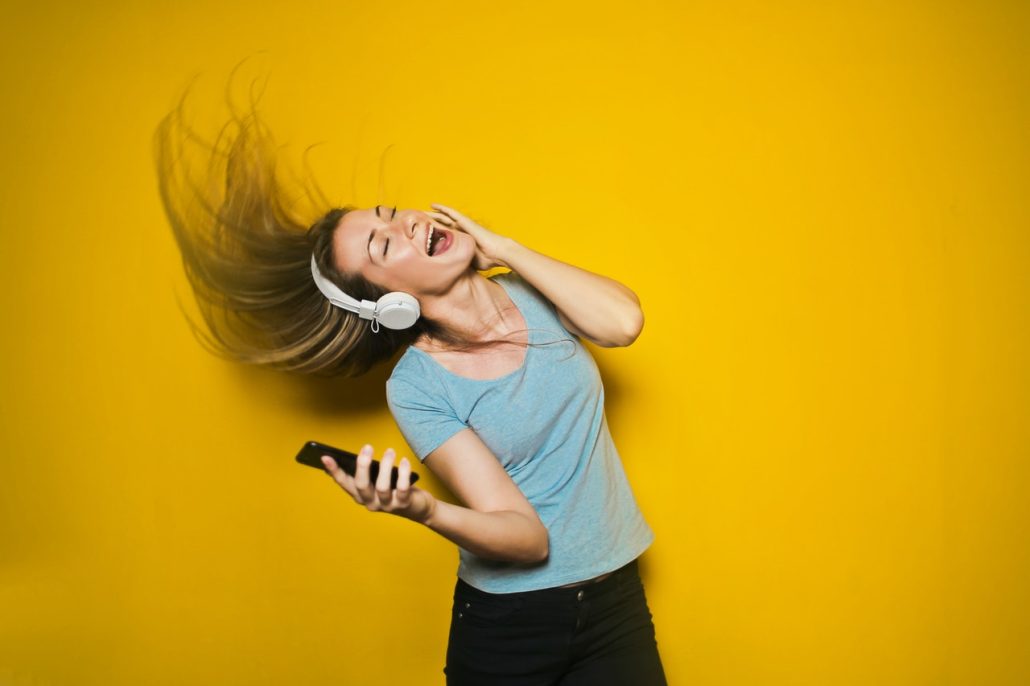 U.K. regulators are set to push on with moves to head off possible concerns over competition in the music streaming market. This comes amid concern that services such as Spotify, which is said to have approx 65% of the market share, may be too dominant.

The Competition and Markets Authority (CMA) has started action following an inquiry launched by lawmakers, which found that Universal Music, Warner Music, and Sony Music may have too large a share of the overall recording industry market in the U.K.

Some may say that such an investigation is long overdue given the way our music listening habits have been shaped in recent years. We no longer purchase a great deal of physical music, with the exception of niche vinyl sales, and more than 80% of the music played is now via streaming services, such as Spotify.

The fear is that with such a large share of the listening market, Spotify (and lesser players like Amazon Prime and YouTube Music, are more exclusively playing content from the larger music production centers, leaving others to pick up the scraps. It’s a real issue when you consider how swiftly the music-buying and listening space has changed so dramatically.

The way the larger music publishers control what we listen to is also, to some degree, mirrored in the way a filmmaker may look to license music from a finite group which then leads to the price increasing wildly.

Fortunately, in this instance, producers can at least opt to use good quality stock music, whereas the streaming services we use tend to be the ones that have the biggest presence, and we are then offered only mainstream artists, which in turn leaves indie labels unable to make an impact with the audience.

The issue here clearly revolves around competition and how the lack of it can alter the landscape, an issue referenced by Andrea Coscelli, who is the Competition and Markets Authority chief executive, who stated;

“The U.K. has a love affair with music and is home to many of the world’s most popular artists,” said Andrea Coscelli, the authority’s chief executive. “We want to do everything we can to ensure that this sector is competitive, thriving, and works in the interests of music lovers.”

There are other issues that will be looked into by the relevant authorities in relation to the apparent monopoly that exists. This relates to the sums made by artists whose work is streamed on Spotify, Apple Music, Amazon, etc.. with U.K MPs stating that the money offered by the streaming services offered “pitiful returns” and that the industry needed a “complete reset.”

A separate committee, run by the Department of Culture, Media and Sport (DCMS), found that there were bigger systemic issues to deal with before the matter of details could even be considered.

“Our investigation exposed fundamental problems within the structure of the music industry itself. This action marks a key step forward.”

The amount that artists make from streaming services is fairly minute. Unless you happen to be Ed Sheeran or Taylor Swift, the money to be made isn’t enough to support individuals and an industry that has seen avenues of revenue severely affected by technological leaps and other issues that are out of their control.

Prior to the coronavirus pandemic, most artists got the majority of their income from playing live shows, but the past 18 months have put an end to that, and only now can they continue to make money from doing so and even then in relatively reduced numbers due to ongoing restrictions and guidelines.

No doubt, the fact that self-regulation leads to such decision-making is the very reason why governmental agencies have felt the need to get involved.

It’s an issue that needs to be resolved, and regulation is long overdue, according to David Israelite, CEO of the National Music Publishers Association (NMPA), who commented;

“We will be fighting to raise significantly what streaming services pay songwriters, and we will now see with full transparency to what degree Spotify, Amazon, Apple, YouTube, and Pandora are trying to cut what little they currently pay,”

These are the driving factors behind the market study being carried out by the CMA, and one hopes that the findings will not only be thorough but will also lead to real change in the market. 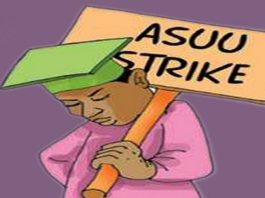 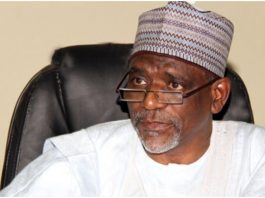 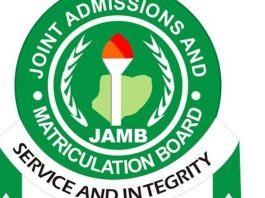 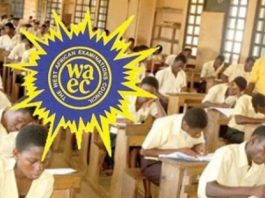 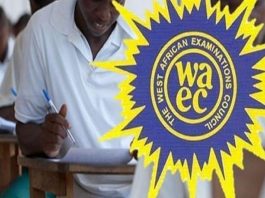 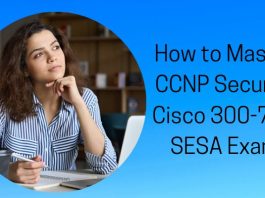 Do You Think You Know Everything About Cisco 300-720 Certification Exam?... 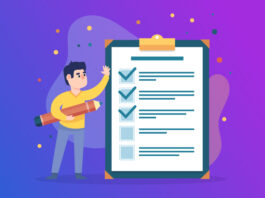 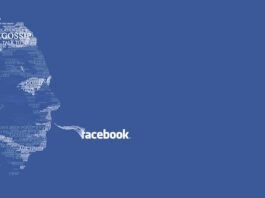 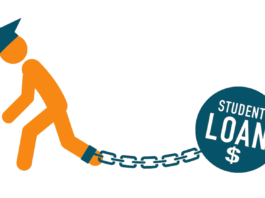 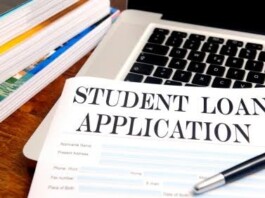 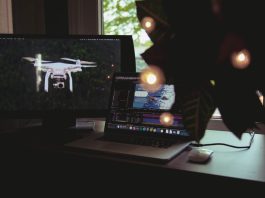 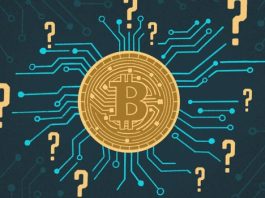