Home Business #U.S workers have gotten way less productive. No one is sure why. 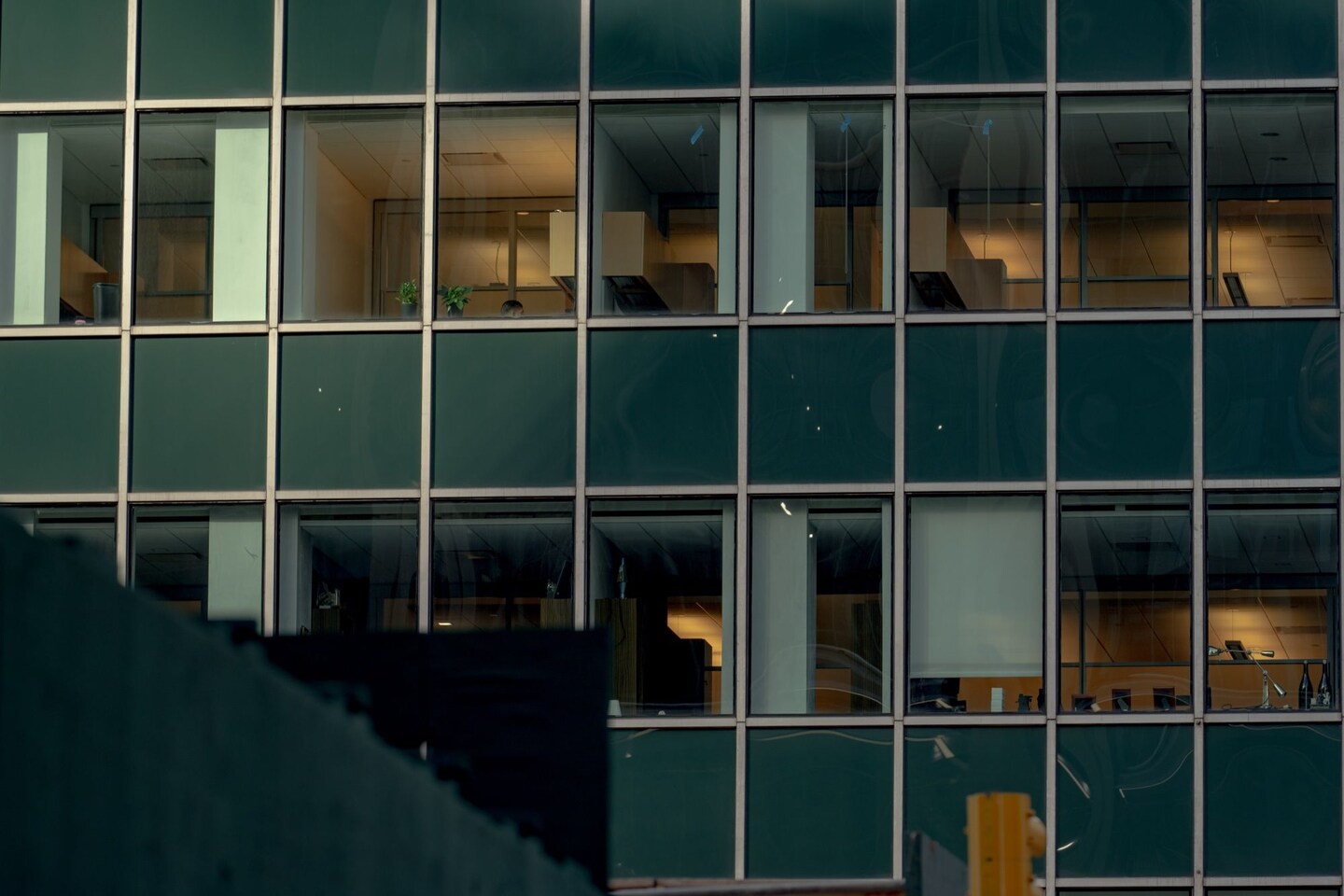 Employers across the country are worried that workers are getting less done — and there’s evidence they’re right to be spooked.

In the first half of 2022, productivity — the measure of how much output in goods and services an employee can produce in an hour — plunged by the sharpest rate on record going back to 1947, according to data from the Bureau of Labor Statistics.

The productivity plunge is perplexing because productivity took off to levels not seen in decades when the coronavirus pandemic forced an overnight switch to remote work, leading some economists to suggest that the pandemic might spark longer-term growth. It also raises new questions about the shift to hybrid schedules and remote work, as employees have made the case that flexibility helped them work more efficiently. And it comes at a time when “quiet quitting” — doing only what’s expected and no more — is resonating, especially with younger workers.

Productivity is strong in manufacturing, but it’s down elsewhere in the private sector, according to Diego Comin, professor of economics at Dartmouth College. He noted that productivity is particularly tricky to gauge for knowledge workers, whose contributions aren’t as easy to measure.

“It is strange,” Comin said. “The data is very odd these past couple of quarters in so many different ways. It’s hard to even tell a coherent story.”

Tech CEOs such as Google’s Sundar Pichai and Meta’s Mark Zuckerberg have been pledging to boost productivity, calling out low performers and asking their workers to do more. Meanwhile, Microsoft chief executive Satya Nadella said his company coined the term “productivity paranoia” to describe employers’ anxieties about whether their employees are working hard enough.

“The leaders are not seeing what they want, and they’re starting to get anxious,” Kacher said.

Many employers have started using software to track employee activity. But Nadella has argued that the technology can have a deleterious effect on trust and employee engagement.

“Ultimately, for the business, these tools are about really helping their employees thrive,” Nadella told Bloomberg in September. “The only way a business is successful and productive is if employees feel that sense of empowerment, that sense of energy and connection for the company’s mission and are doing meaningful work.”

Managers today “might feel especially under the gun” to show that employees are pulling their weight, said Elaine Richards, chief operating officer of software company Basecamp. But they should trust their employees to get work done in ways that fit into their lives.
Also read: Kate Middleton’s Wedding Flowers Cost A Staggering Amount Of Money

“I promise you, no CEO has ever said they’d prefer activity over results,” Richards said. “The only thing productivity paranoia delivers is a lot of activity.”

Vacancies show a hot labor market. But they could overstate how hot.

Critical to a well-oiled economy, productivity is also the ultimate driver of standards of living: Higher productivity eventually translates to more goods and services available at a lower cost, and increased wages for workers, meaning higher productivity also combats inflation.

When productivity slows, economic growth dwindles. The drop-off is particularly concerning to economists and employers as the U.S. economy flirts with recession. It’s unfolding as employers struggle to find workers, amid a national tug-of-war over the future of offices. Burnout is high. Engagement is low. People are working more hours, but they’re doing less with them.

“No one knows or will know” what is causing the drop-off in productivity for some time, said economist Lawrence H. Summers, president emeritus of Harvard University and former treasury secretary. But it could have something to do with the fact that many employees “were working unsustainably hard” in 2020 and 2021, Summers said.

Some workers are paring back their efforts.

“There’s a highly empowered workforce that was engaged in a certain amount of quiet quitting,” Summers said. That’s creating “a certain amount of absenteeism on and off the job” that is probably leading to lower productivity, he said.

There are many theories as to why productivity has nose-dived. One has to do with the tight labor market.

Employees gained substantial leverage amid the labor shortage, with many exercising their power by participating in the “Great Resignation” or setting more boundaries at work through quiet quitting.

Companies are often losing high performers who are finding jobs with higher wages and more flexibility, said Sinem Buber, lead economist at ZipRecruiter. Replacing them is tough and training new hires is costly and time-consuming.

Another theory is that all workers are just in a productivity funk.

Since the pandemic started, “the link between hard work and reward has been broken” for many workers, Buber said, resulting in “curbed ambition.” Workers are probably encountering more leniency about producing fewer goods and services because it’s too hard for employers to replace them.

“People are missing their work hours, they’re showing up late for their shifts, but companies can’t do anything about it because they know it is so hard to replace those workers right now,” Buber said. “Back in 2019, the policy was one strike and you’re out, I’ll get a better person to do the job. Right now it’s 10 strikes, maybe you’ll be out.”

Mentions of burnout are up 42 percent in employee reviews on career site Glassdoor, compared with 2019 data, said chief economist Aaron Terrazas. Mentions of overwork are up 12 percent.

“You have to expect that takes a toll on people’s productivity,” Terrazas said.

This year’s productivity decline comes after a strong 2021. In the first quarter of last year, worker productivity grew 4.3 percent, one of the highest rates in years, according to the Labor Department. That growth rate slowed the following quarter to 2.3 percent, which was still nearly double the feeble productivity rate increases the nation experienced in the decade after the 2007-2008 financial crisis.

Much of that boost probably was the effect of the coronavirus recession, said Gerald Cohen, chief economist at the Kenan Institute of Private Enterprise, a business policy think tank.

With low performers usually the first to be laid off, the output of the remaining employees rose as they picked up the work previously done by their former colleagues, Cohen said. Technological innovations in the shift to remote work also helped.

Rising productivity is a key lever against inflation, as workers producing more with less allows for relief from rising prices. Another factor in the productivity slump could be a combination of inflation and the fallout from the Federal Reserve’s interest rate hikes, Cohen said.

“The question is how much does inflation impact the existing product mix and business decisions on hiring, training, and investment, which impacts productivity,” Cohen said. “Generally, inflation has a negative impact on short-term productivity, though the longer-run is more ambiguous.”

Productivity tends to move in cycles of 10 to 20 years, Cohen said. Before the pandemic, the economy had just started to shake off a productivity lull that had hung around since the Great Recession. Now it looks likely that the weak trend will continue through the first half of 2023.

There is no shortage of troubles that might be weighing on productivity: Labor dynamics are still weighing on businesses, as are continued supply chain hiccups and the war in Ukraine. Then there’s “the very open question” of how remote work is impacting worker productivity, Cohen said.

“There’s a lot of productivity that comes from people interacting with each other, not just in a formal meeting but in the hallway, around the water cooler,” Cohen said. “That’s extremely hard to measure, but it’s a really important factor.

Outside the United States, other nations, such as France, Germany and Canada, have also seen productivity slow down, said Klaas de Vries, senior economist with the Conference Board. In a sense, the world is seeing a return to pre-pandemic levels, but he expects productivity to decline further in the coming months, with many economists forecasting a recession in 2023.

A recession next year may not have the “cleansing” effect on productivity that generally accompanies a downturn, de Vries said, because companies may be hesitant to resort to mass layoffs in such a tight labor market. This time, there’s a risk a recession could slow productivity further. 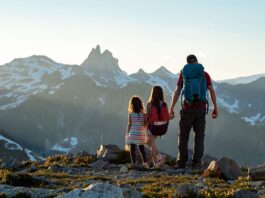 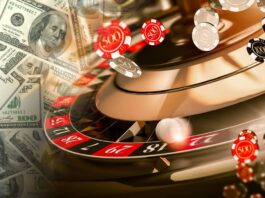 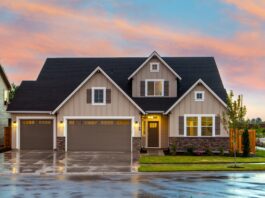 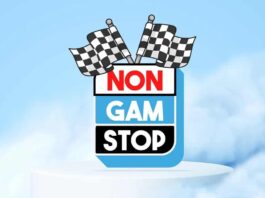 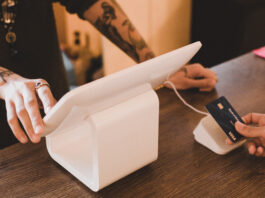 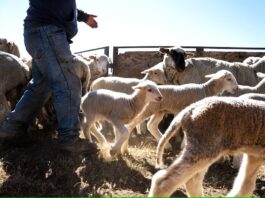 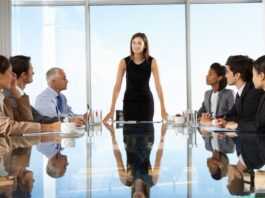 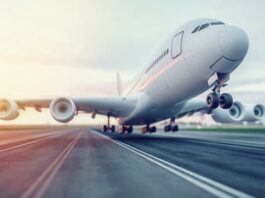 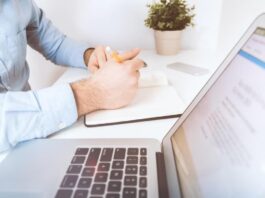 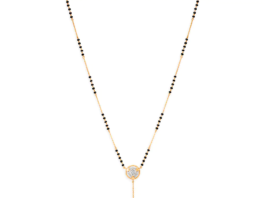