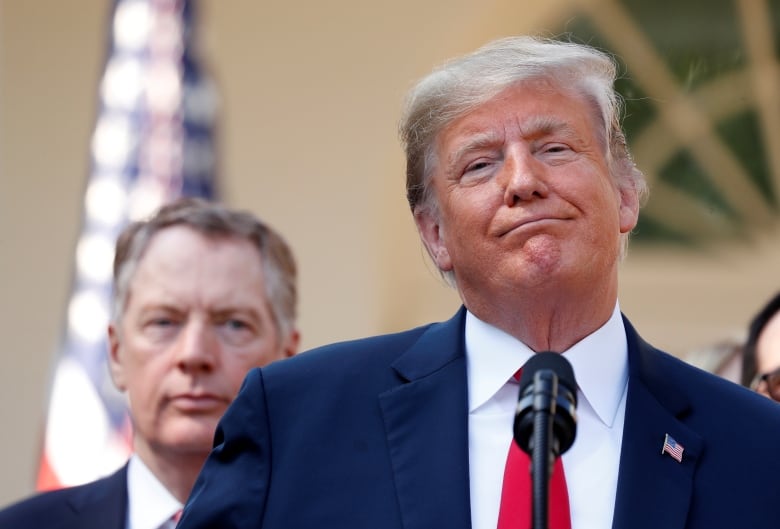 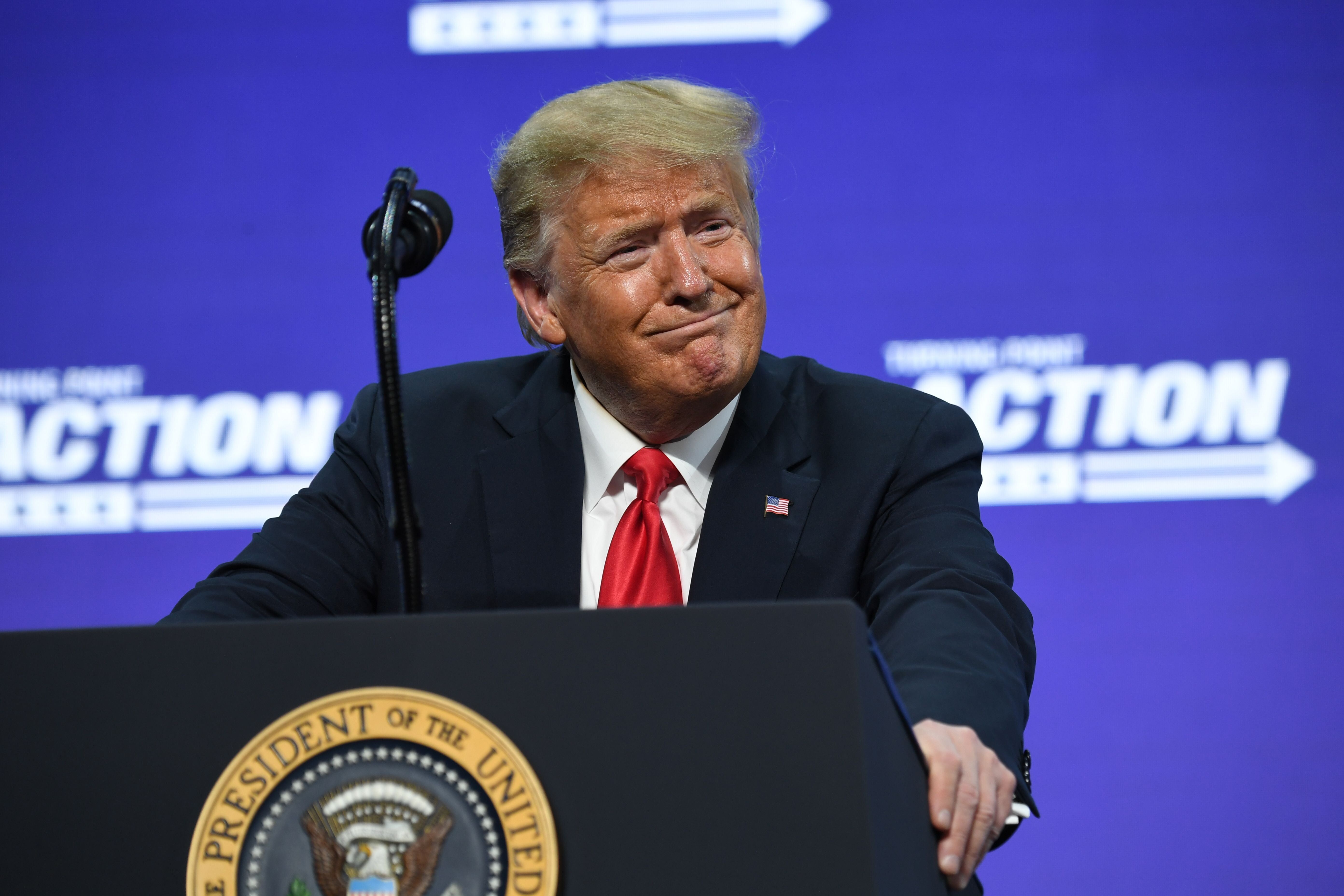 Speaking in a state where coronavirus cases are surging enough to repeatedly set new daily infection records, President Donald Trump told a crowd of young Arizona supporters that everything was under control.

“Someday it’ll be recognized by history,” he said of his pandemic response while speaking at a campaign-style event at Dream City Church, hosted by the conservative nonprofit Turning Point USA.

This is “hopefully the end of the pandemic,” Trump told an audience of about 3,000 college students, most of whom did not wear masks.

There’s little to indicate that. Arizona is one of several states that, with Trump’s urging, followed an aggressive reopening schedule. Now it’s averaging about 2,500 new cases daily, a 94% increase from last Monday. Infections are rising in more than half of the U.S. states, with other alarming surges in Texas and Florida.

Hours before Trump made that prediction, Dr. Anthony Fauci, the infectious diseases expert leading the country’s response to COVID-19, warned that “the next couple of weeks are going to be critical” in addressing surges in the worst-hit states.

But Trump didn’t acknowledge the surges during his Arizona rally and repeated his claims that ramped-up testing protocols are making the pandemic look worse than it is in the U.S. He then boasted of the low mortality rate, despite the U.S. currently has the fourth-highest coronavirus death rate in the world, according to data from Johns Hopkins University.

Trump also returned to the same racist jokes he’s made since the beginning of the pandemic, which has since claimed more than 120,000 lives in the U.S. so far.

“COVID-19, I said that’s an odd name,” Trump said after calling the virus “Wuhan,” the name of the province where the virus was first reported, and “Kung flu,” sending the young supporters into cheers.

This was Trump’s second rally in the last week. On Saturday, his campaign proceeded with one in Tulsa, Oklahoma, despite six of his campaign staffers testing positive for the coronavirus the day before the rally.