Tourism: Commissioner charges personnel to brace up for reinvention of C’River 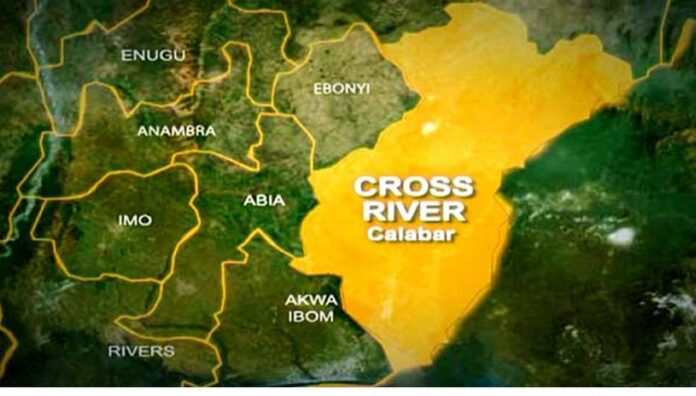 The new Commissioner for Culture and Tourism, in Cross River, Ntufam Ekpenyong Iso has called on government workers and stakeholders to be ready to reinvent the state as the tourism headquarters of Nigeria.

He made the charge when he resumed duties, inspected functional offices in his ministry, and received handover notes from his predecessor, Eric Anderson.

Speaking to the workers when he visited the different offices to inspect, Iso said “I will want all personnel in this ministry to cooperate with me as we work to reinvent the tourism business in the state and reposition it as the number one hub for tourists, fun-seekers, and culture.

“All hands must be on decks. Those that were on annual leave should cut short their vacation immediately. Those who were about to retire in the next few months should be patient with me.”

The commissioner said within the few months he will function, Tourism activities will be impactful even as he has instructed the directors in charge of culture to list out the extent of coverage.

He assured that as he embarks on visits to other arms of the ministry, he will ensure that they are maximally activated.