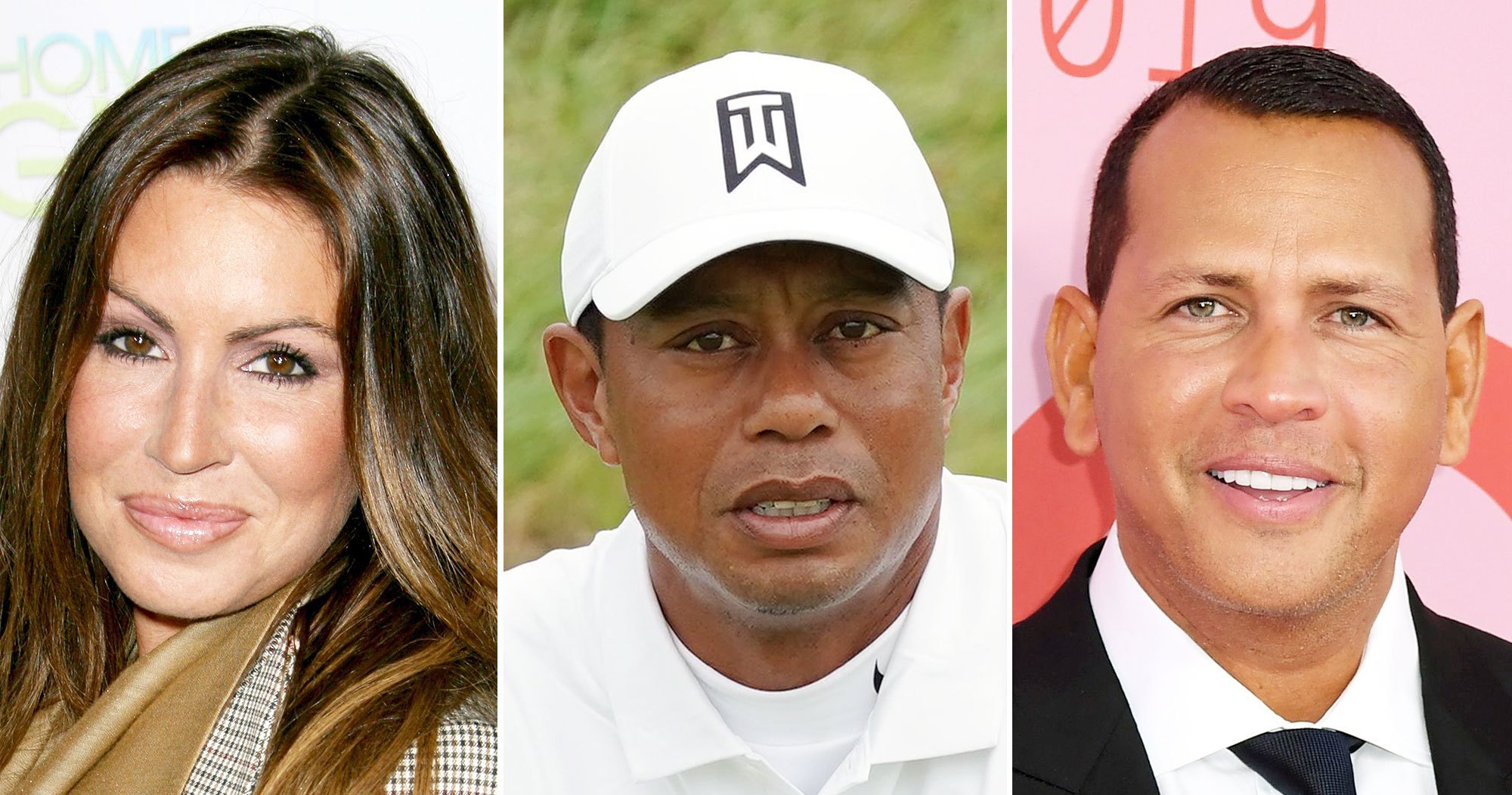 The golf legend, 45, was involved in a single-car crash on Tuesday morning in the Rolling Hills Estates and Rancho Palos Verdes area of California. The Los Angeles County Sheriff’s Department confirmed in a statement.

“Mr. Woods was extricated from the wreck with the ‘jaws of life’ by Los Angeles County firefighters and paramedics, then transported to a local hospital by ambulance for his injuries,” the statement read.

Woods was in California for his annual Genesis Invitational golf tournament at the Riviera Country Club. While in town, the 11-time PGA Player of the Year took part in a two-day contest shoot for Golf Digest with stars including Dwyane Wade and David Spade.

The Saturday Night Live alum, 56, joked about being “paired up with someone you don’t know” on Monday, February 22, while posing with Woods for a selfie.

“Golf lesson with this guy today. And you know what? He’s not bad,” Spade wrote via Twitter on the same snap. “He picks things up very quickly. Good listener.”

The former Miami Heat player, 39, shared an Instagram video from his time on the green with Woods and gushed over the experience.

“I got an opportunity — I say, the GOAT, he’s not comfortable with it — to come out with this guy right here,” Wade said in the clip posted on Tuesday. “Everybody be on the lookout. I got some lessons today that I think is the GOAT. Thank you, brother.”

As news broke about Woods’ accident, actors and athletes alike sent him love and prayers for a swift recovery, including his ex-girlfriend Lindsay Vonn and Pinkett Smith, 49, who said she saw the golfer one day before the crash.

Scroll down to see which celebrities shared kinds of words for Woods’ safety after the accident. 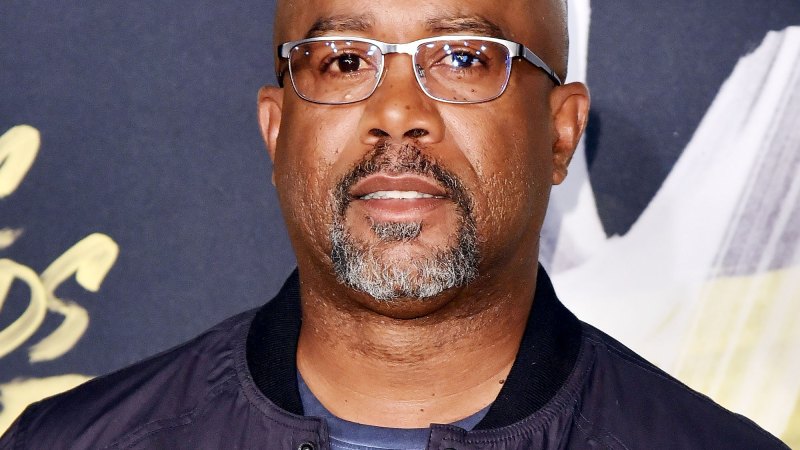 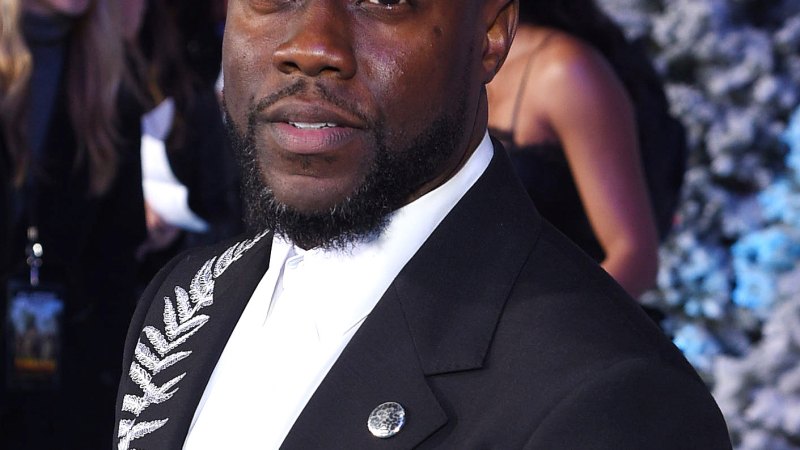 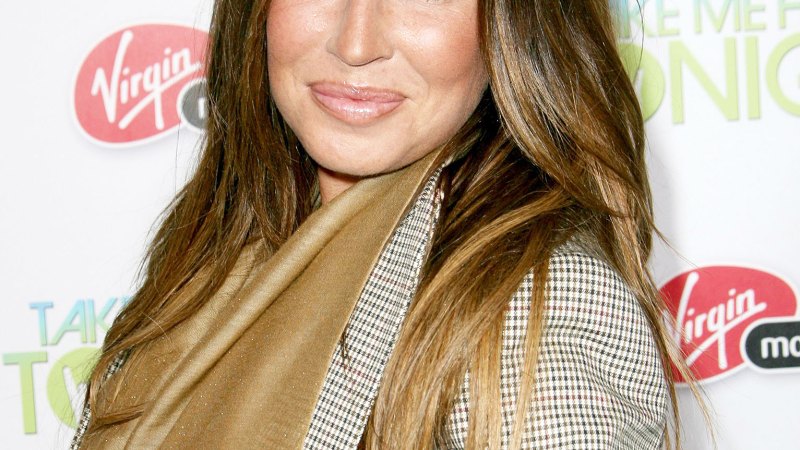 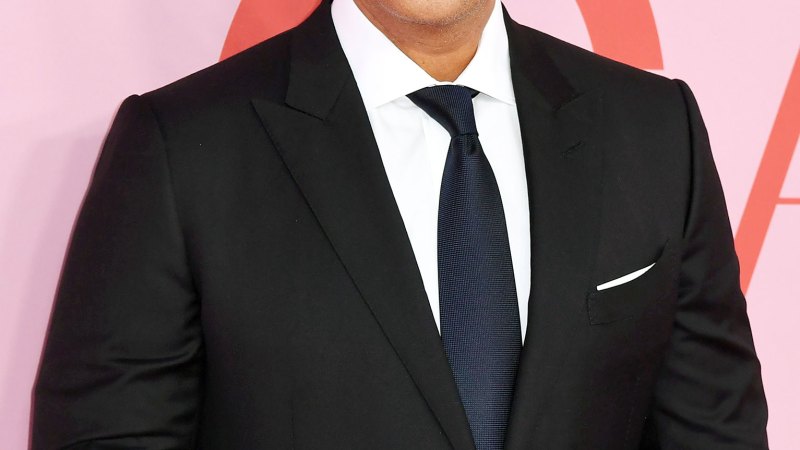 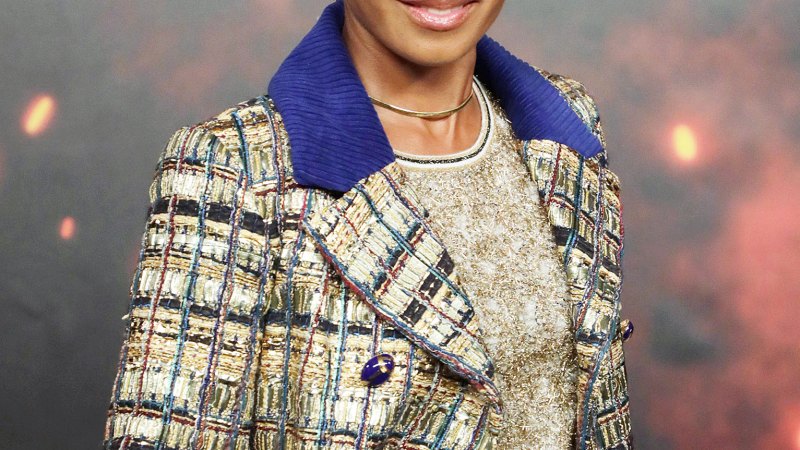 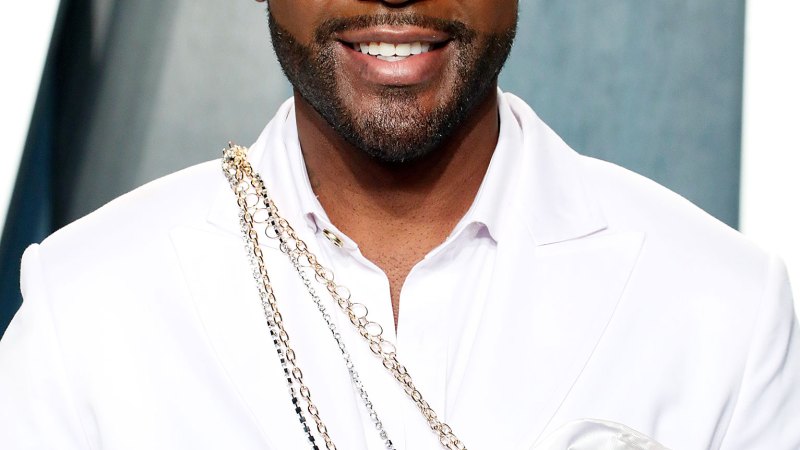 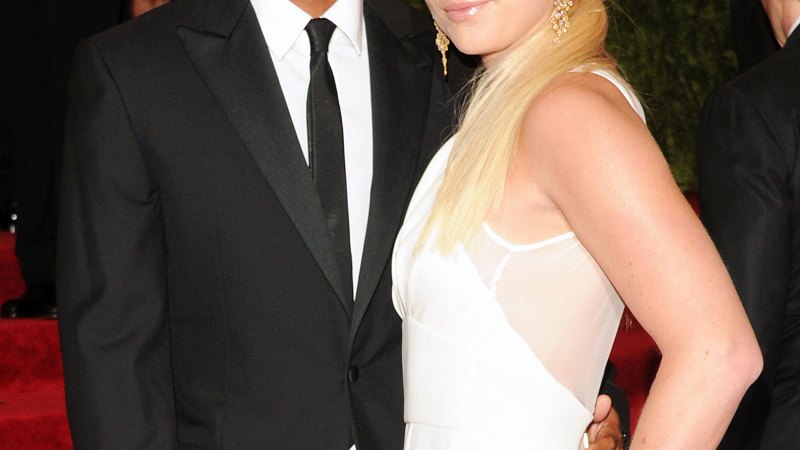 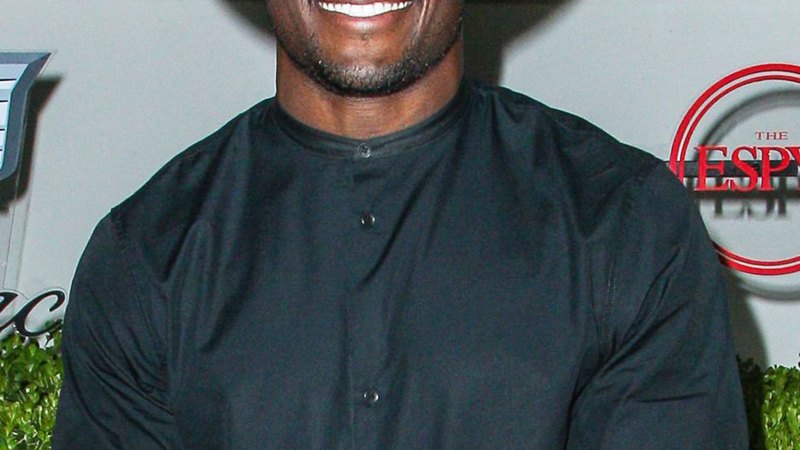 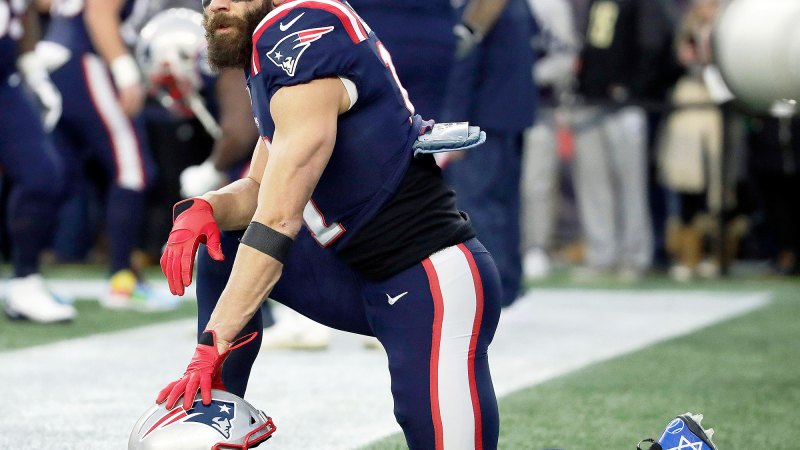 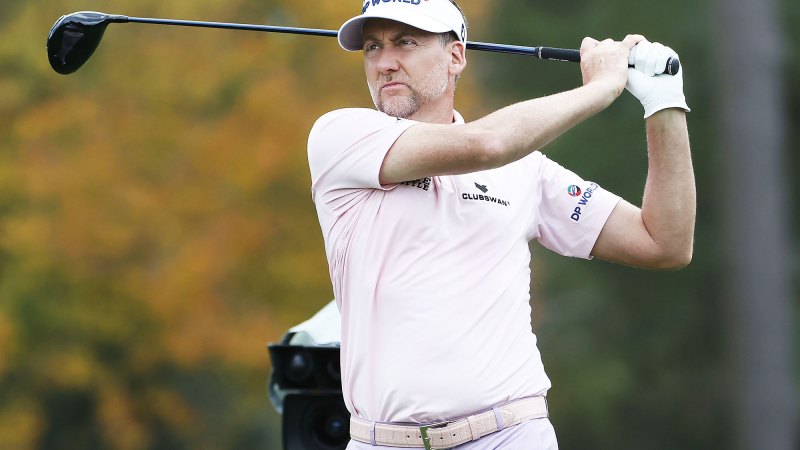