The untold truth of Phil Hartman 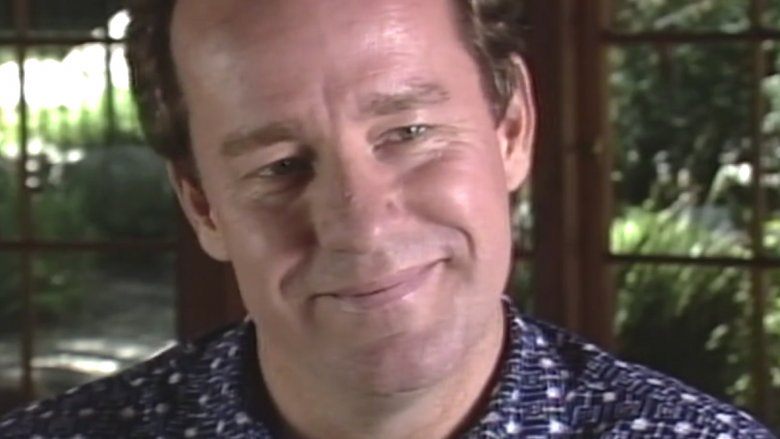 Hartman openly described himself as having “a passive, people-pleasing, middle-child mentality.”

That passive nature allegedly led to problems in his personal relationships, particularly when romance entered the picture. “He would disappear emotionally,” said his second wife, Lisa Strain. “Phil’s body would be there, but he’d be in his own world. That passivity made you crazy.” It sounds like his easy-going demeanor turned into passive-aggressiveness, too. Whenever Strain would confront Hartman about his detachedness, he’d allegedly tell her, “You’re getting in the way of my career, and this is who I am and what it’s going to be like.”

When paired with someone who leans towards insecurity and hysteria, that sort of passive nature can be disastrous. According to the Hartford Courant, Hartman and Brynn argued a lot over the course of their 11-year marriage, and those fights usually had to do with Brynn’s ongoing issues with alcohol and drugs. Steven Small, Hartman’s lawyer and friend, said the couple had a conspicuous “pattern of arguing at night” and that Hartman “would go to sleep and everything would be OK in the morning.” On the night of the murder, Small thinks Hartman “felt safe going to sleep, and he just shouldn’t have.”