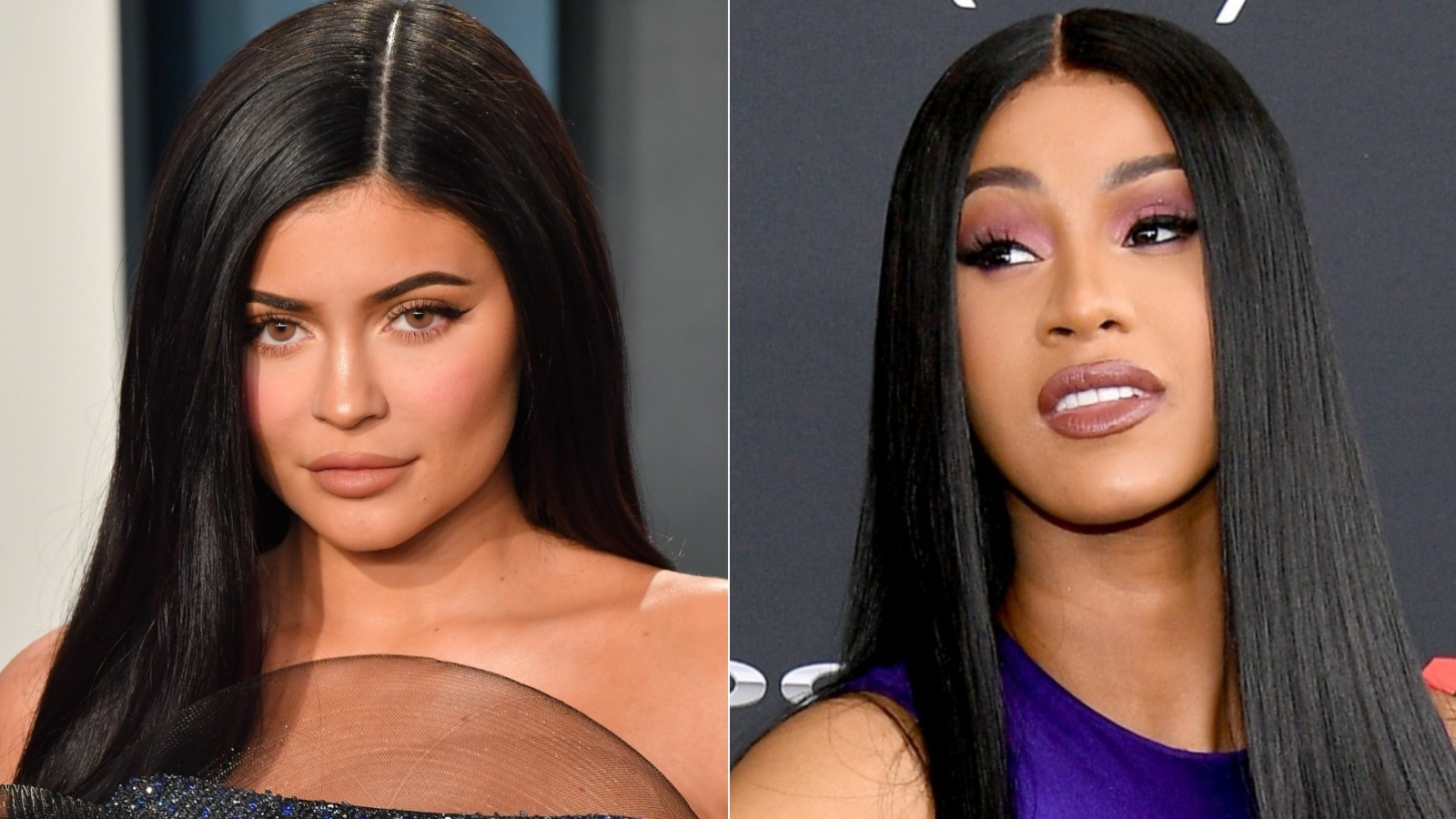 The relationship between Kylie Jenner and Cardi B may be thanked, in part, to their daughters. A friendship between the two stars was first evident when Cardi B’s daughter, Kulture Kiari Cephus, was invited to Kylie’s daughter Stormi Webster’s 2nd birthday party.

Stormi World — which was obviously over the top — included guests like Rosalía, the rest of the Kardashian family and of course, Cardi’s daughter, Kulture. Although Harper’s Bazaar reported that Cardi B and husband Offset were not in attendance, an 18-month Kulture attended with her aunt, Hennessy Carolina.

Both Kylie Jenner and Cardi B

The Invasion of Privacy rapper shared her daughter’s outing with her aunt on Instagram with the caption “Kulture making some rich friends and eating all the foods at #stormiworld. I’m so happy my baby enjoyed herself! Happy Birthday beautiful Stormi! Keep glowing and growing.”

Both Kylie and Cardi B have faced criticism for their parenting styles and forgiving their young daughter’s lavish presents. In July 2020, Cardi B faced backlash for gifting Kulture a pink Birkin bag for her second birthday, and Kylie was called out by a famous former Housewife for daughter Stormi’s Hermes backpack on her first day of school. 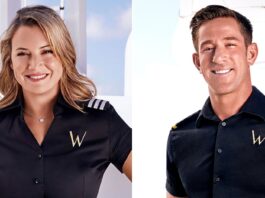 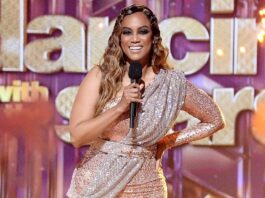 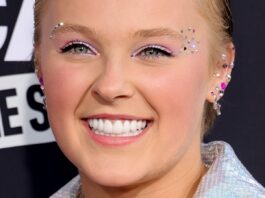 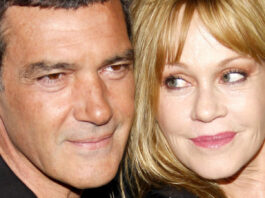 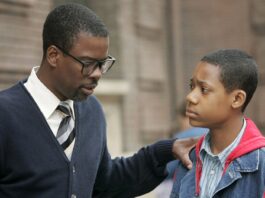 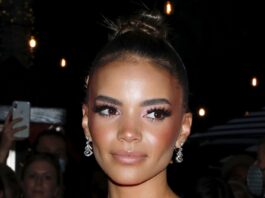 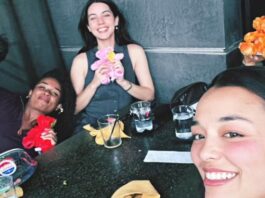