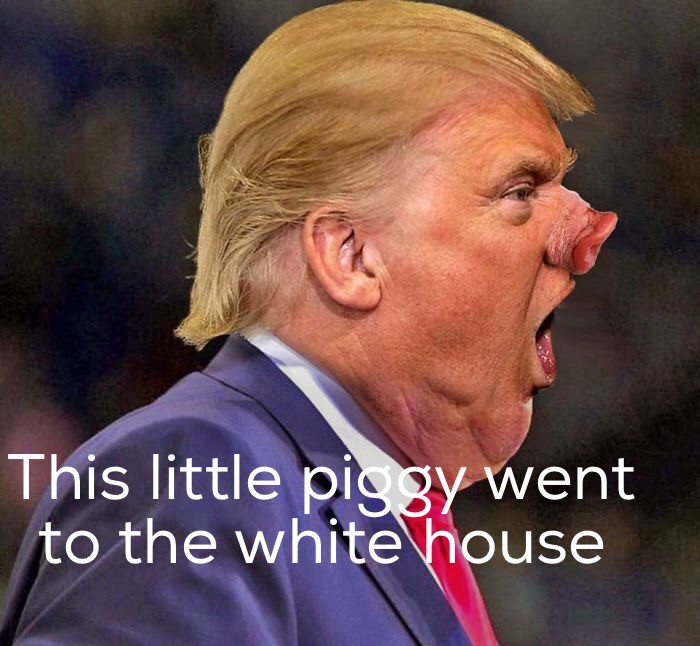 Newly appointed White House communications director Anthony Scaramucci is trying to “undercut” leaks coming out of the divided camps within the Trump administration, and turned his ire on chief of staff Reince Priebus on July 27. (Jenny Starrs/The Washington Post)

If Thursday morning is any indication about what the Scaramucci Era will look like, it will make the first six months of the Trump administration look tranquil.

The new White House communications director just called into a morning show and suggested that White House chief of staff Reince Priebus, who would be his boss in any normal West Wing, may be behind the leaks that are plaguing the administration. He also mused openly about their strained relationship and suggested the president may have to decide between them.

[Scaramucci’s war on leaks is a total mess]

What’s more, he did it all in response to a story written by a reporter who says nobody leaked anything to her, as Scaramucci had alleged.

In case there’s any ambiguity in his tweet I can confirm that Scaramucci wants the FBI to investigate Reince for leaking.

Scaramucci had seemed to suggest as much himself in a Wednesday night tweet about his personal financial disclosure supposedly being leaked to Politico — something he labeled a “felony.” The tweet, which has since been deleted, tagged Priebus.

On CNN, Scaramucci said he tagged Priebus because Priebus, as chief of staff, is responsible for rooting out leakers. But he also said Priebus would have to prove that he is not a leaker himself.

“If Reince wants to explain that he’s not a leaker, let him do that,” Scaramucci said.

Scaramucci also openly admitted he and Priebus are at something of a crossroads — just six days, mind you, after saying they were “brothers” and assuring that “I don’t have any friction with Reince.” Priebus had also assured the Associated Press that they were “very good friends.”

“I don’t know if the relationship with Reince is reparable,” Scaramucci said. “That’s up to the president.”

Now if you want to talk about the chief of staff, we have had odds, we have had differences. When I said we were brothers from the podium, it’s because we’re rough on each other. Some brothers are like Cain and Abel. Other brothers can fight with each other and get along. I don’t know if this is reparable or not; that will be up to the president. But he’s the chief of staff. He’s responsible for understanding and uncovering and helping me do that inside the White House, which is why I put that tweet out last night.

The kicker here is that Scaramucci’s outburst wasn’t even about an actual leak; the Politico reporter who got his financial disclosure said it was obtained from the Export-Import Bank, which had it publicly on file. In other words, there was no leak, no “felony” and really no reason for Scaramucci to lash out at Priebus in this manner.

My source for @Scaramucci financials was Ex-Im Bank. Period. https://t.co/seNUtnwQoz

This is the kind of reality-TV drama that the president thrives on: Having two of his closest advisers battle it out for loyalty, including one of them doing it in an impromptu appearance on Trump’s obsession, cable news. To the extent Scaramucci is now running the show in the West Wing — and Priebus’s stock certainly seems to be declining — we can apparently expect plenty more of this.

But even if Trump approves of all this — and it seems likely he does, particularly given that Scaramucci said he had been talking to Trump just before calling in — it’s still his top advisers engaging in a very public battle, live on cable TV. It’s really difficult to see what benefit all of that has.

Lizza’s response to the scene pretty much said it all.

[The Scaramucci vs. Priebus feud is getting just as ugly as the LBJ vs. RFK hatefest]