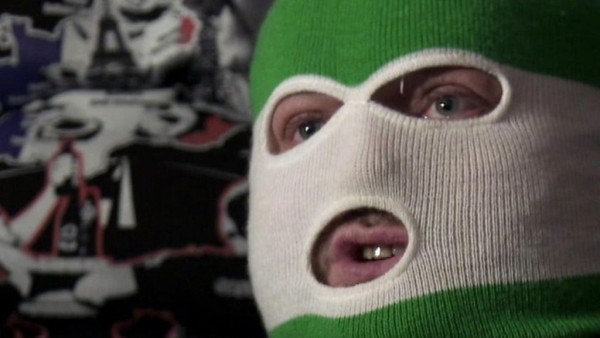 At the 2016 European Championship, violent clashes between Russian and English supporters in Marseille put the spotlight on Russian hooliganism.

It has raised serious concerns before Russia hosts the 2018 World Cup.

In rare interviews with members of the Orel Butchers – who attacked English fans in Marseille – a world is revealed where brutal violence has become a mark of honour.