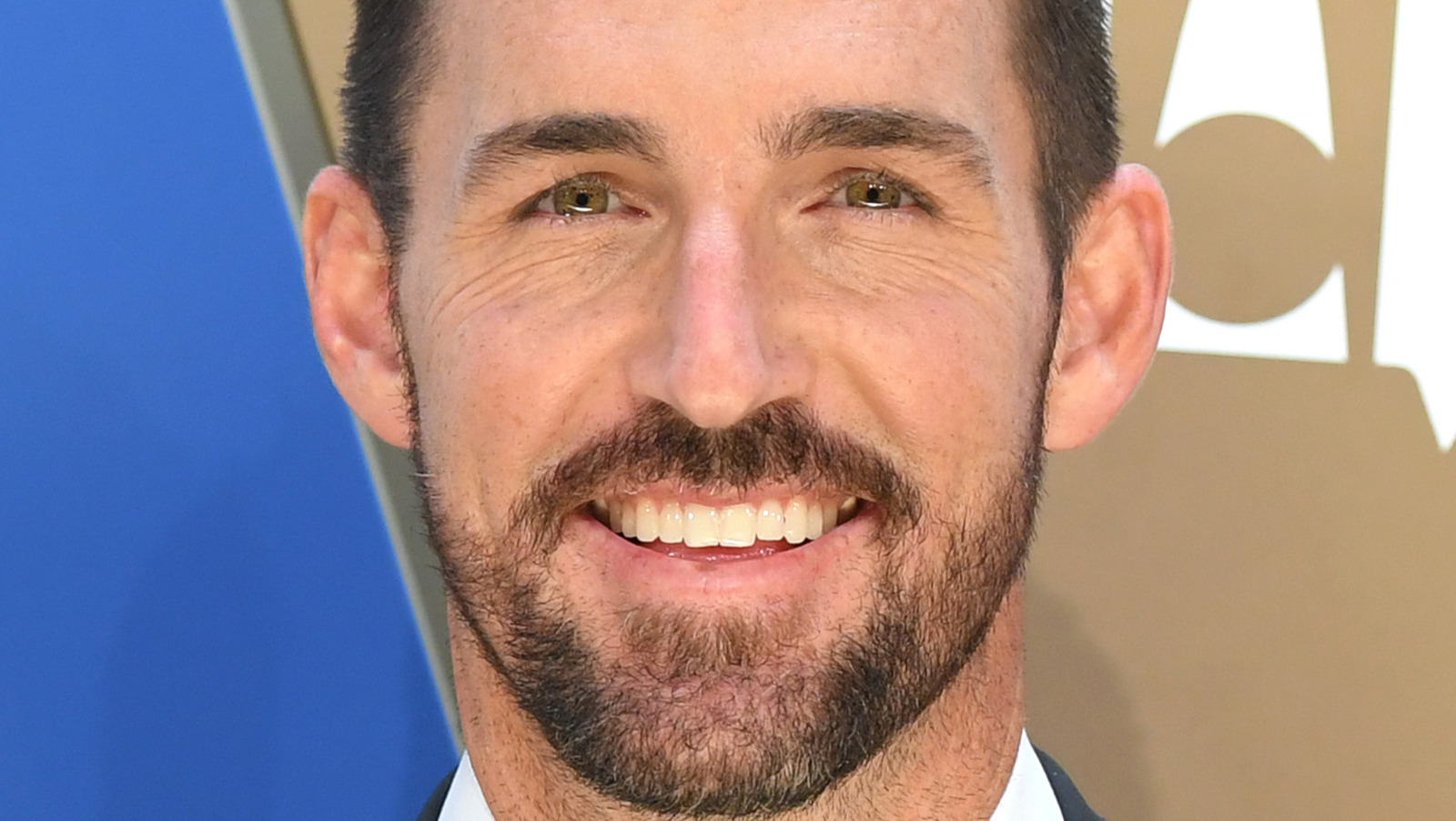 In “Made For You,” Jake Owen sings to a lover, telling her that he believes he was made for her. Owen has shared that the song has a particular meaning in his life, as it tells the story of how he found love again in the wake of his divorce from ex-wife Lacey Buchanan in 2015. Owen got engaged to Erica Hartlein in December 2020, per People, and revealed he believes the song tells the story of how they were always meant to be. “This song is about being made for somebody, and I definitely feel that Erica and I are made for each other. I think it’s a powerful song about life and love,” he said (via 100.9 The Cat).

“Made For You” also has a touching music video that stars Hartlein and his two daughters, Paris and Pearl. It shows the blended family enjoying some quality time together interspersed with special home videos sent in by fans. The opening caption of the touching and personal video reads, “This is a song about love. Love for people and moments in our lives.”

Owen added that he didn’t want to show off romantic love in the clip, but all kinds of love between all kinds of people. He told People, “I was looking for the love of all different types and representations.”