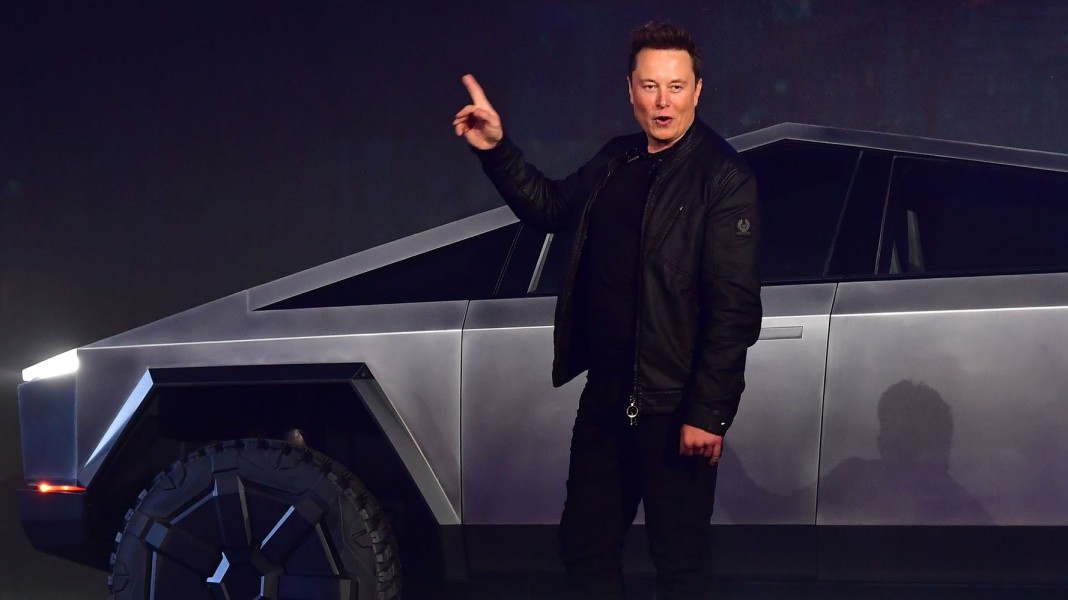 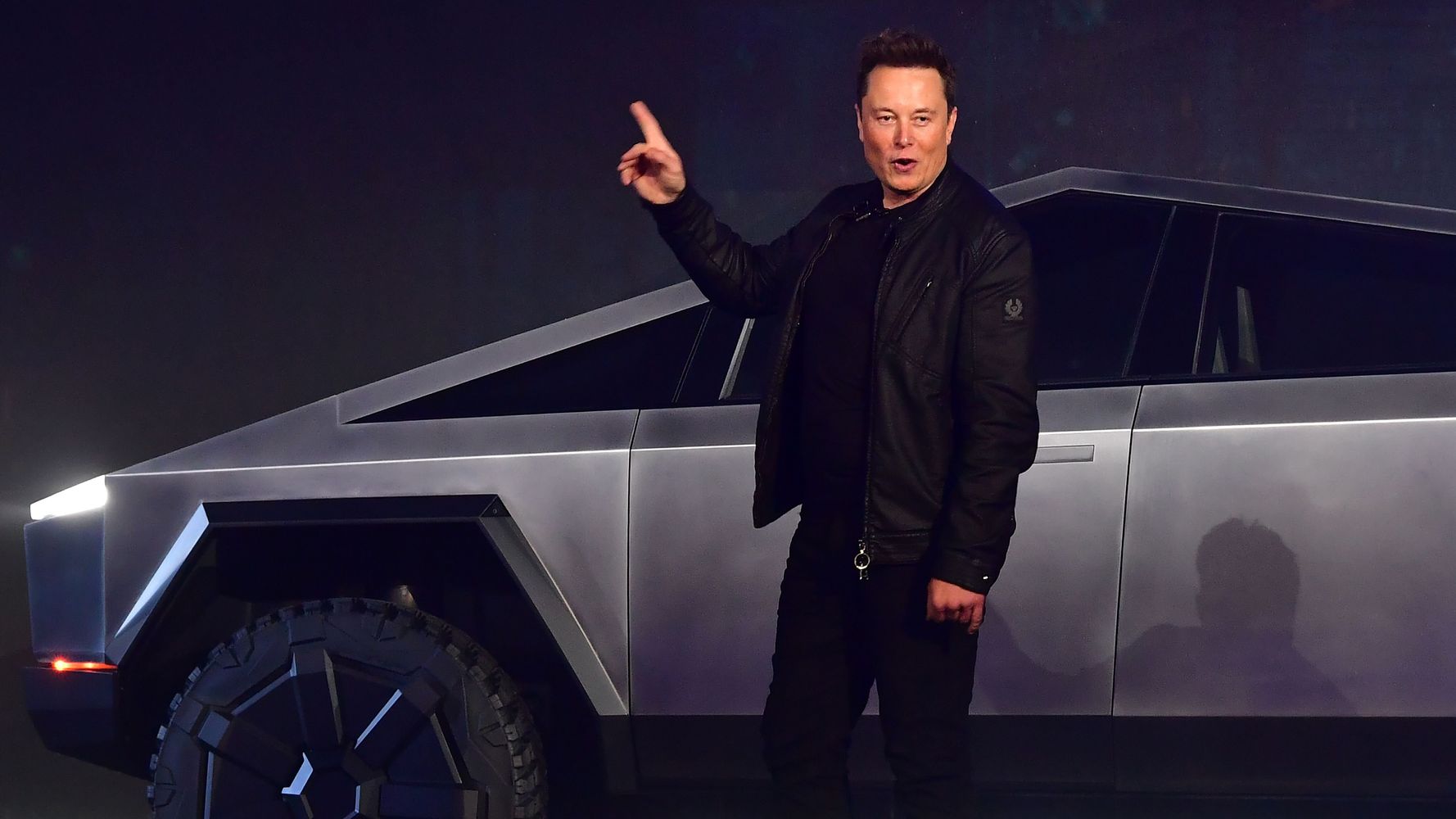 Even though the U.S. economy entered a recession earlier this year, the stock market has been on fire. One of its breakout stars has been Tesla (TSLA), which has experienced a 700% jump in stock price since the start of 2020.

As a result, the electric vehicle and clean energy company founded by Elon Musk has been invited to join the S&P 500 Index, and today marks its inauguration. It’s a prestigious honor reserved for America’s top publicly traded companies. But it’s not just big news for Musk or Tesla shareholders.

Now that Tesla is part of the S&P 500, you can own a piece of 2020’s hottest stock by investing in an index and exchange-traded funds. It also means that the typically steady market index may see some bigger ups and downs thanks to the addition of this somewhat volatile ― and possibly overvalued ― stock.

Here’s a closer look at how the S&P 500 works and why its inclusion of Tesla is such a big deal.

To get a sense of what the overall stock market is doing, we can look to several stock market indexes. Essentially, an index tracks the performance of a collection of stocks and provides a snapshot of how the market is faring. These indexes vary in their composition ― some have as few as 30 securities, while others have thousands ― and each is weighted differently, explained Robert R. Johnson, a finance professor for the Heider College of Business at Creighton University.

According to Johnson, there are three commonly referenced market indexes.

There’s the Dow Jones Industrial Average (DJIA), a price-weighted index of 30 major companies trading on the New York Stock Exchange or Nasdaq (an American stock exchange that includes stocks not listed on the NYSE). The Dow is the oldest of the indexes. There’s also the Nasdaq Composite, a market capitalization-weighted index of all 3,000-plus stocks that trade on the Nasdaq.

Perhaps the best-known is the S&P 500 Index, a market capitalization-weighted index of 505 U.S. large-cap stocks across 11 sectors. It makes up about 80% of the U.S. equities market and is basically synonymous with “the market” as a whole.

Companies in the S&P 500 are weighted according to their market capitalization, or the price per share multiplied by the number of outstanding shares. A company’s market cap is divided by the companies’ total market cap in the index to calculate its weighting. Apple is the largest company in the index, with a weighting of 6.47%, while the median weighting is 0.08%. Tesla will have a weighting of 1.69%.

Other major players in the S&P 500 Index include Microsoft, Facebook, and Amazon. Apartment Investment and Management was dropped from the index today to make room for Tesla.

The value of Tesla stock has skyrocketed in recent months. At the beginning of 2020, TSLA cost $88.60 per share. On Friday, it reached $695. The company officially became eligible to join the S&P 500 after posting its fourth consecutive quarterly profit in the second quarter of this year (the company actually managed five consecutive quarters of profit).

Tesla’s market cap grew $500 billion this year to about $695 billion, equal to that of the world’s nine largest car companies. In fact, Tesla is now the sixth-largest company in the U.S., behind Apple, Microsoft, Amazon, Alphabet (Google’s parent company), and Facebook, according to David Kass, clinical professor of finance at the University of Maryland. Since Tesla will be given a weight of 1.69% in this index, he said, its swings will add to the index’s overall volatility.

In other words, the addition of Tesla to the S&P 500 will likely shake up the market, especially in the short term. But considering the meteoric rise of its stock value, many worry it’s overvalued and could come crashing back down at some point.

What Does This Mean For Your Portfolio?

Tesla’s inclusion in the S&P 500 accounts for almost 2% of the index’s total market cap. “That’s not a huge slice at first glance, but the switch will still affect your portfolio,” wrote Lindsey Bell, chief investment strategist for Ally, in an email to customers on Friday.

That’s because thousands of funds that track the S&P 500 will need to pick up shares of Tesla and sell shares of some other companies to make room. “They do this to stay current with the index and make sure they closely track its performance. As the weight of other stocks is reduced, stock prices could be pressured,” Bell explained.

Tesla stock jumped 41% following the announcement that it would join the S&P 500 Index, similar to spikes that major companies such as Facebook and Yahoo experienced when they were added. The shares fell today in early trading after Friday’s purchases by index fund managers caused a sharp rise.

Once the buzz wears off, Tesla’s price will likely retreat further. Investors should expect volatility across the index, funds that track the S&P 500, and the general market.